Nashville based artist and producer Tyler Cain has built a substantial catalogue, including working on collaborations with GRAMMY nominee Aloe Blacc, Darius Rucker, Shaggy, and more, producing and writing several songs in the Top 5 of the iTunes charts and working with hit artists including Big & Rich, Billy Currington, Colbie Caillat and others. With a unique Nashville songwriting sensibility and years of touring venues around the world, Cain’s musical backdrop has been woven together by an incongruous thread of prestige and blue collar. As an artist, Tyler’s acoustic single “Suitcase Heart”, co-written with Tiffany Goss and Ashley Campbell (the late Glen Campbell’s daughter), has amassed 5 million Spotify streams to date. To follow it up, Cain released the music video for his song “Back to Me” that recently made its debut on CMT Television. 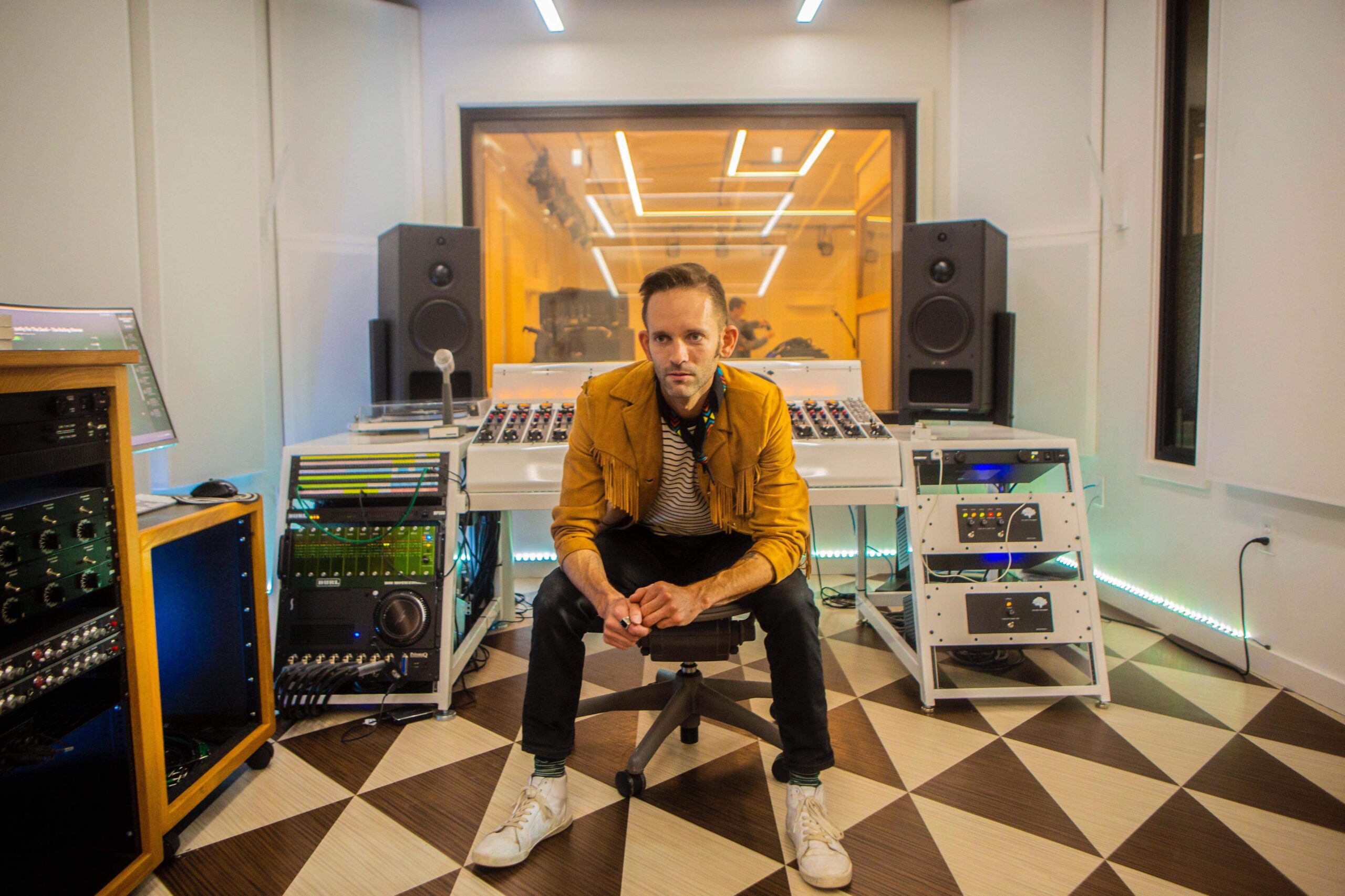 GRAMMY® nominated songstress Ashley Monroe unearths and subtly rearranges five of some of the most recognizable songs of all-time with producer Tyler Cain on their new EP, The Covers, available everywhere today. Monroe and Cain’s collaborative project began before she was diagnosed with a rare blood cancer, and the pair finished the project just as Monroe started chemo treatment earlier this year. 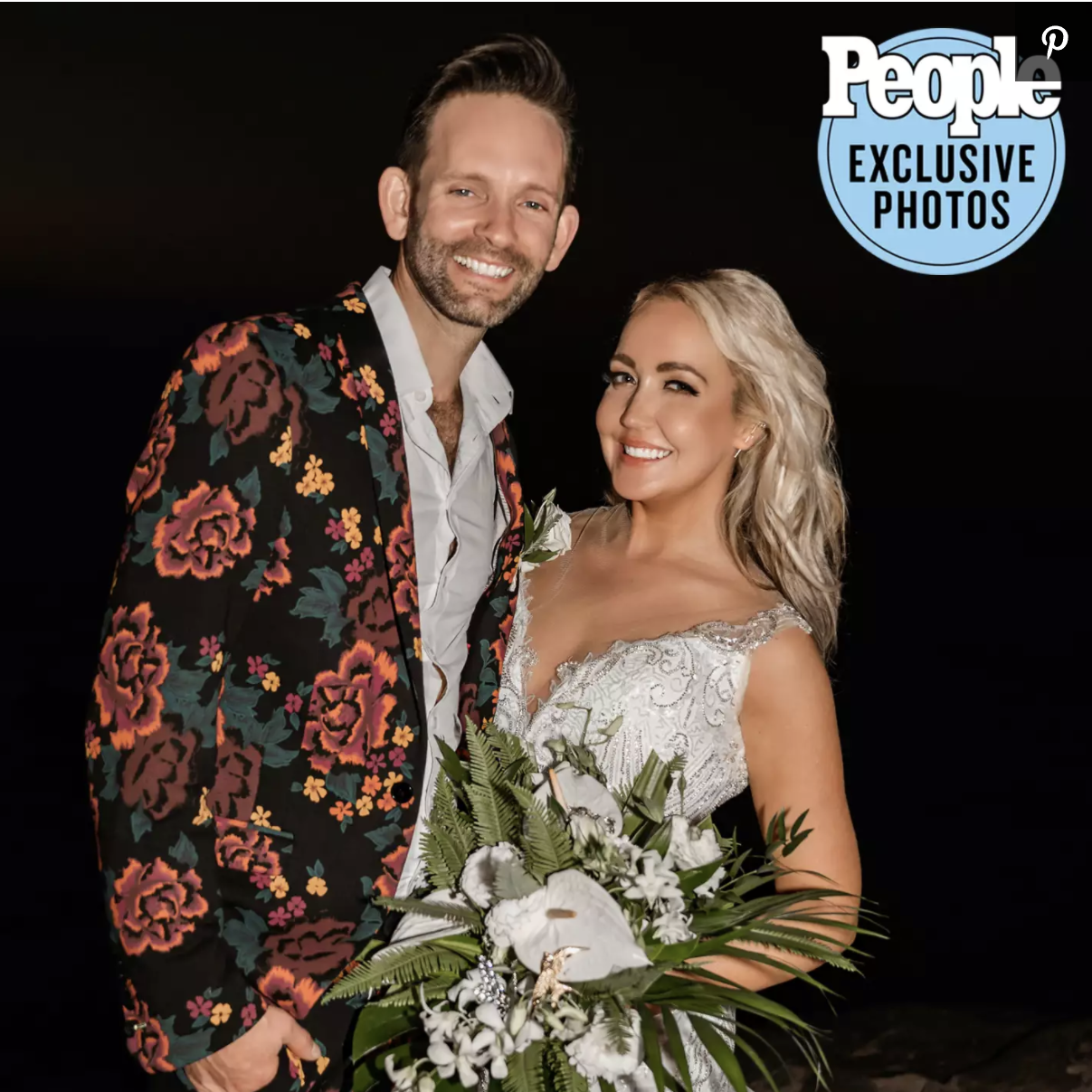 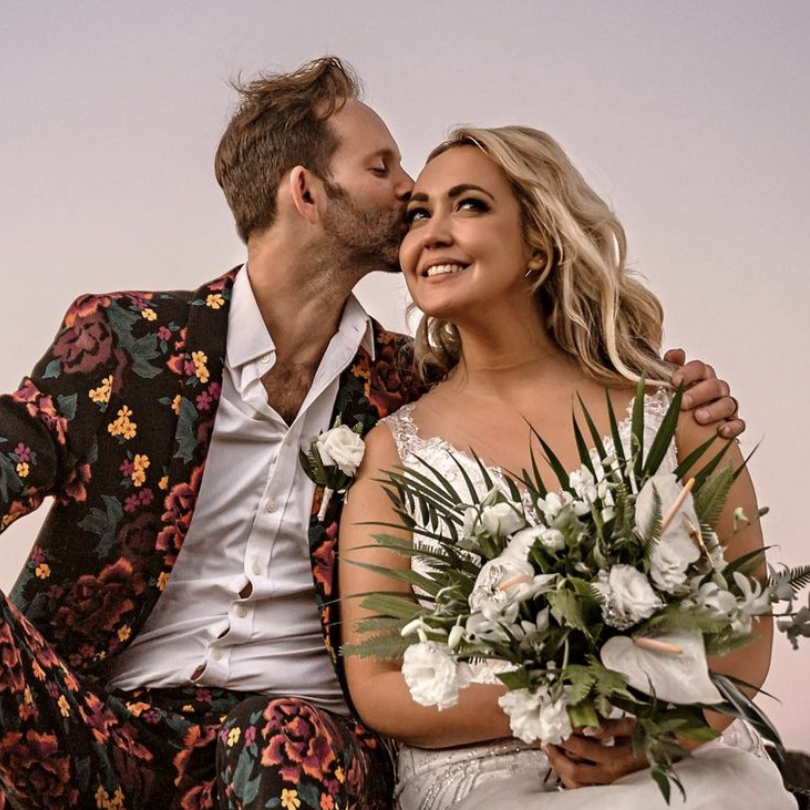 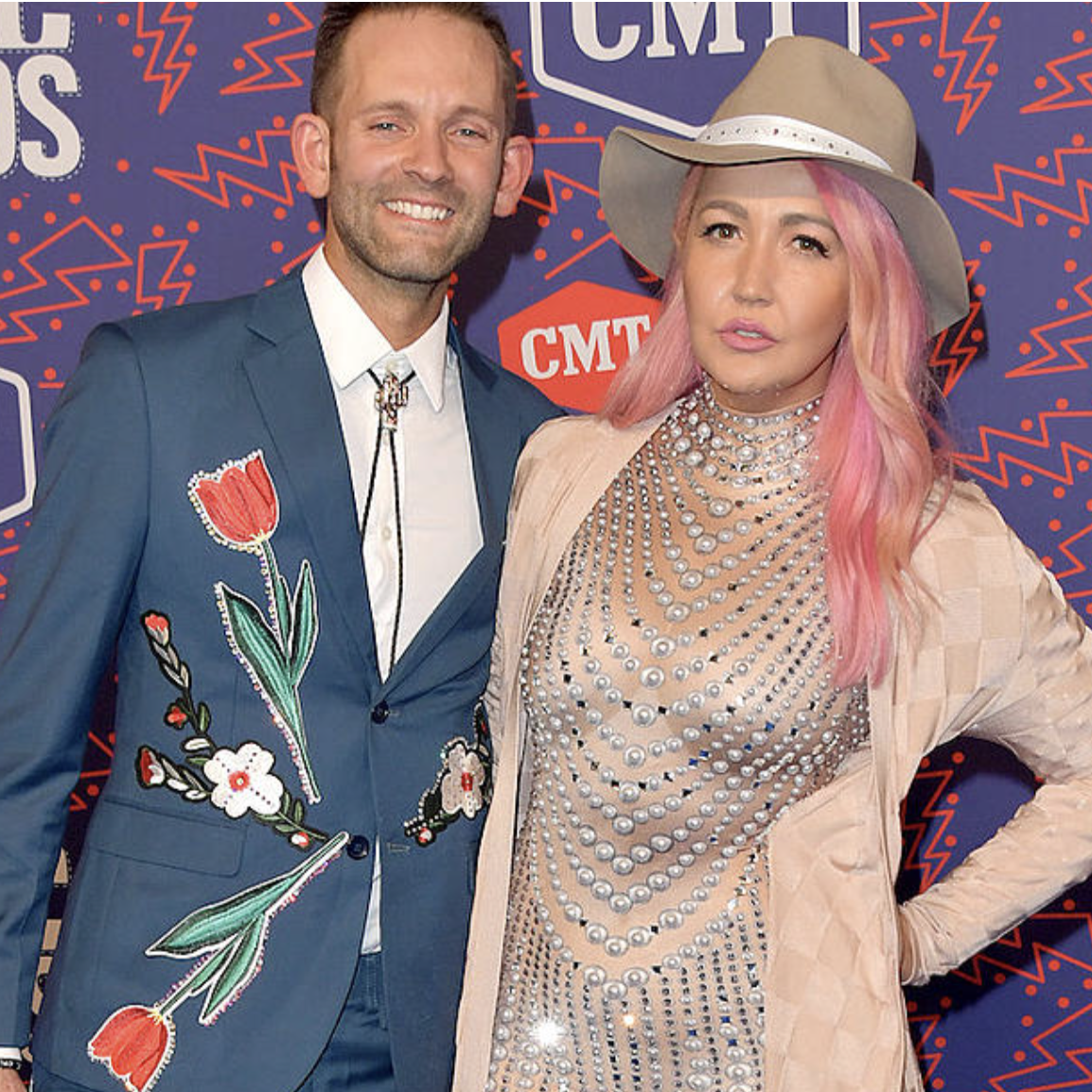 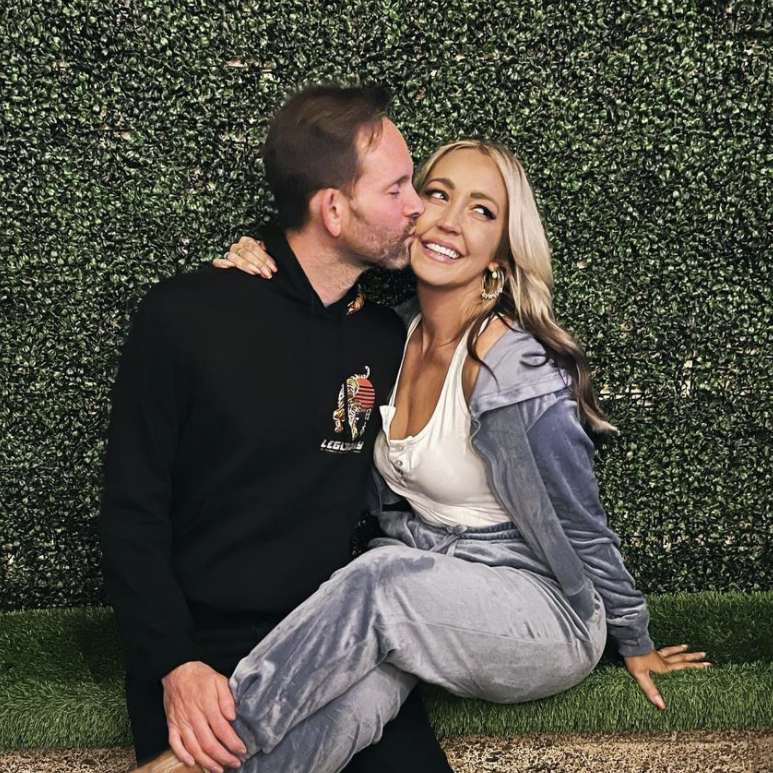 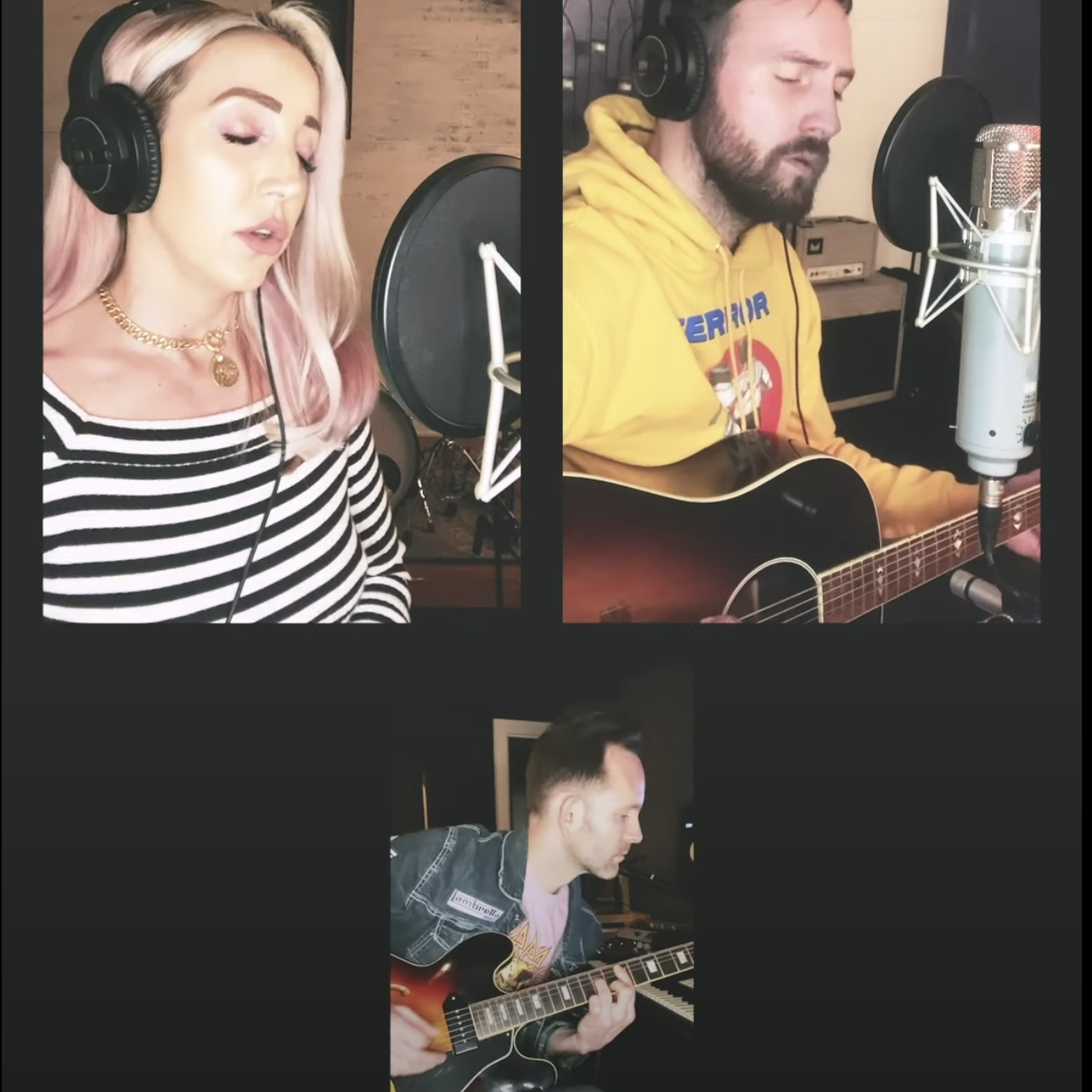 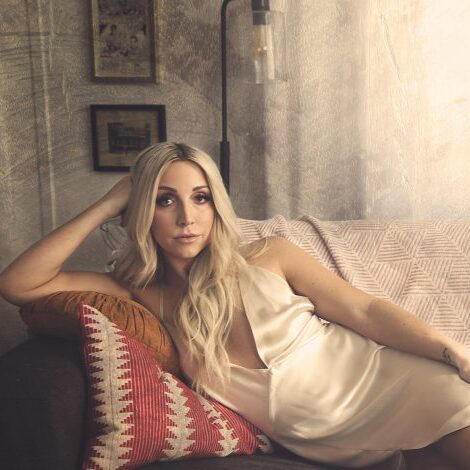