After a lengthy hiatus from recording, Hicks returned in 2017 with “Six Strings and Diamond Rings,” the first single since his beloved 2009 sophomore album, “The Distance.” The stirring, stripped-down track offers up a tantalizing preview of Hicks’ highly anticipated third album, a deeply personal, roots-inspired collection recorded at Zac Brown’s Southern Ground studio in Nashville with contributions from four-time GRAMMY®-winning musician Keb’ Mo as well as Robert Randolph. Produced by Hicks along with GRAMMY®-winning guitarist Bryan Sutton (Garth Brooks, Brad Paisley), the album is due out later this year and will bring Hicks back on the road for extensive touring. 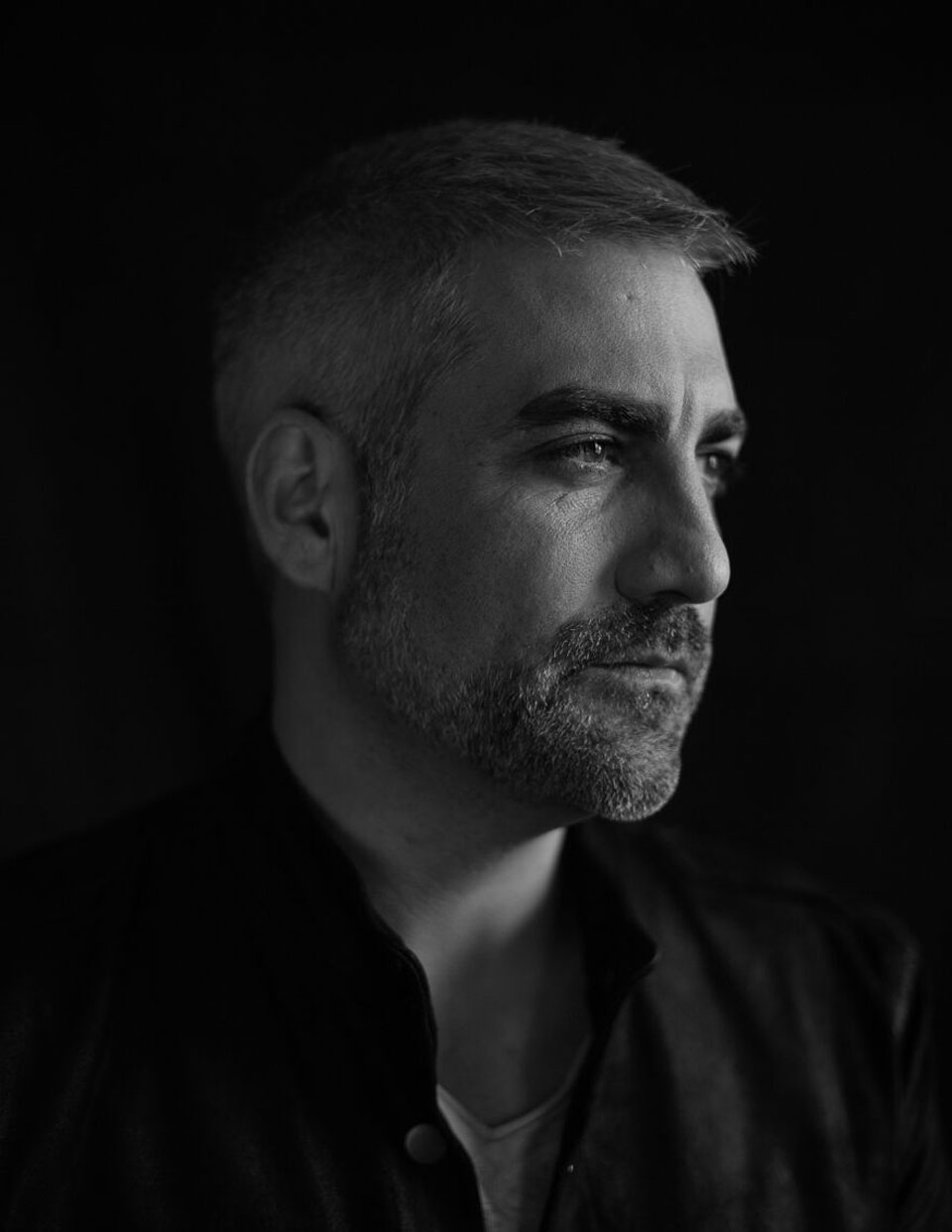 GRAMMY®-winning American Idol and Alabama native Taylor Hicks lends his musical talent to STARS FELL ON ALABAMA, released on-demand and digital today. Hicks appears as himself in the film and performs a cover of The All-American Rejects' "Gives You Hell," which is available now on music platforms along with his version of the jazz standard "Stars Fell on Alabama." "Porch Swing," a song from Hicks' upcoming album, is also featured in the film.

GRAMMY®-winning American Idol and Alabama native Taylor Hicks lends his musical talent to STARS FELL ON ALABAMA, set for release on-demand and digital on January 8, 2021. Hicks appears as himself in the film and performs "Porch Swing" from his upcoming album as well as a cover of The All-American Rejects' "Gives You Hell." The latter will be released on music platforms along with Hicks' new version of the jazz standard "Stars Fell on Alabama" on release day.

NS2 Serves, an independent nonprofit organization that offers technology training and employment assistance to veterans, is teaming up with GRAMMY®-winning American Idol Taylor Hicks for a concert tour to raise money for the next class of veterans in the program. The series of intimate performances will feature songs from Hicks' American Idol playbook along with a preview of new material from his highly-anticipated album due out next year. Performing in venues across the East Coast from October 10-24, Hicks has donated a pair of tickets and meet-and-greet packages for all six shows to a silent auction that will directly benefit NS2 Serves.

"American Idol" Season 5 winner Taylor Hicks will take audiences into the heart of American history this spring when he stars in the Serenbe Playhouse production of the 1974 Broadway musical "Shenandoah." The outdoor stage will erupt out of a Civil War reenactment of more than 100 soldiers, horses and canons March 13 – April 7 in Serenbe, Ga., about 30 miles outside of Atlanta.