Edgy. Classic. Country. A defining voice of music and a modern-day legend, two-time 2020 GRAMMY® winner Tanya Tucker continues to inspire artists today. Born in Seminole, Texas, Tanya had her first country hit, the classic “Delta Dawn,” at the age of 13 in 1972. Since that auspicious beginning, she has become one of the most admired and influential artists in country music history, amassing 23 Top 40 albums and a stellar string of 56 Top 40 singles, ten of which reached the No. 1 spot on the Billboard country charts. Tanya’s indelible songs include some of country music’s biggest hits such as the aforementioned “Delta Dawn,” “Soon,” “Two Sparrows in a Hurricane,” “It’s a Little Too Late,” “Trouble,” “Texas (When I Die),” “If It Don’t Come Easy,” “Strong Enough To Bend” and many more. Tanya is also the recipient of numerous awards, including two CMAs, two ACMs and three CMT awards. In 2020, Tanya received two GRAMMY® Awards for Best Country Album: While I’m Livin’  and Best Country Song: “Bring My Flowers Now.” In the fall of 2020, Fantasy Records released Tanya Tucker – Live From The Troubadour on October 16, the one-year anniversary of Tanya’s historic, standing-room only set from which it originates. In October 2022 “The Return of Tanya Tucker, Featuring Brandi Carlile,” a documentary that chronicles the resurgence in Tucker’s career following the success of her aforementioned 2019 album While I’m Livin’, hit theaters globally via Sony Pictures Classics. Lauded by The New York Times, the documentary raves that Tanya “hasn’t lost a step in terms of phrasing. The teardrop in her voice, strategically used in heartache songs, remains credible. [The doc] interweaves the contemporary sessions…better-than-competent piece of fan service.” In December 2022, Tanya made her acting debut in a lead role in Paramount’s “A Nashville Country Christmas,” starring alongside Academy Award® winner Keith Carradine. On the spirits side, the country icon’s signature tequila, Tanya Tucker’s Cosa Salvaje Tequila, is now available in 14 U.S. states and Canada, with additional stores carrying the tequila every day. To order Tanya Tucker’s Cosa Salvaje Tequila, visit CosaSalvajeTequila.com. To keep up with TanyaTucker, go to TanyaTucker.com! 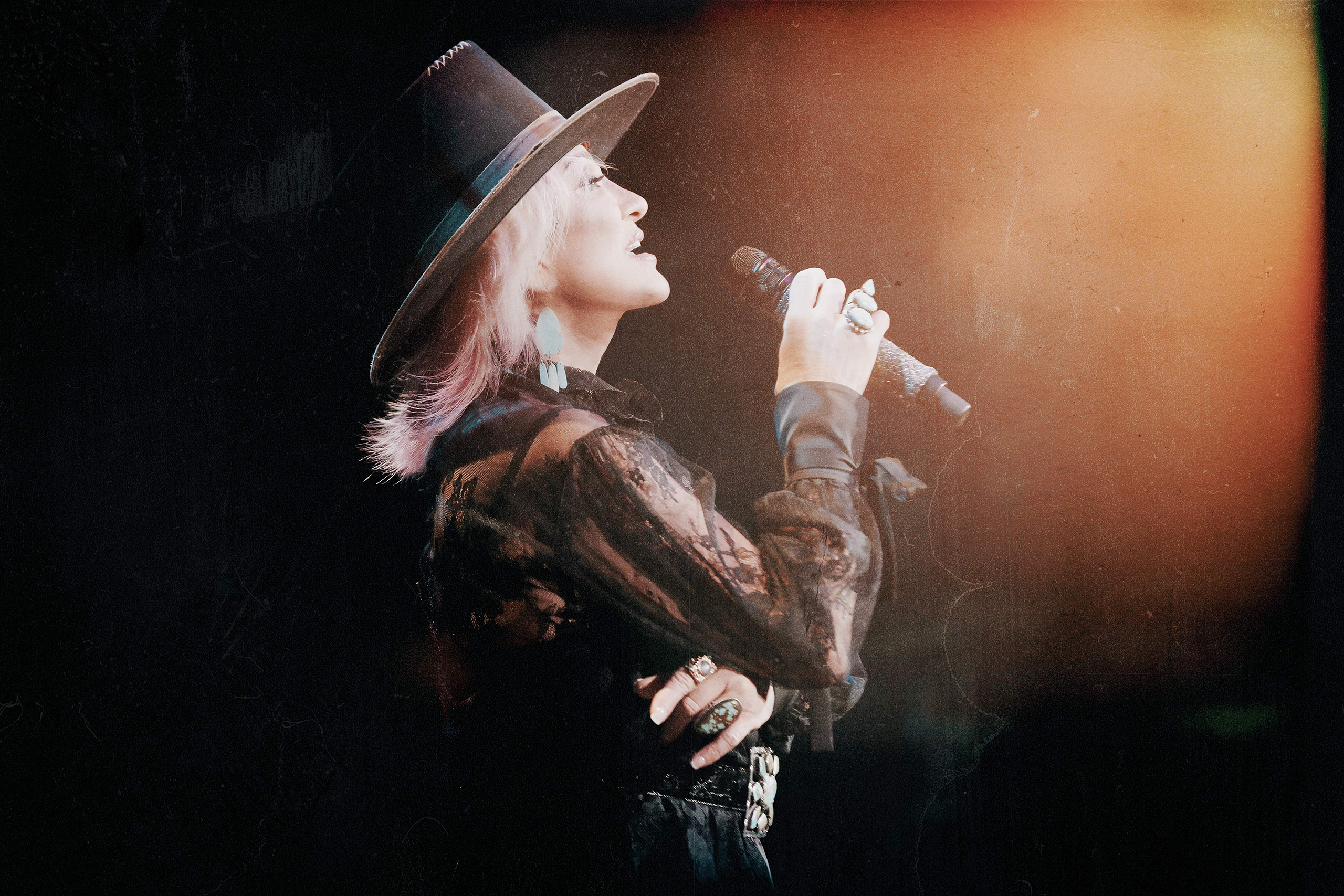 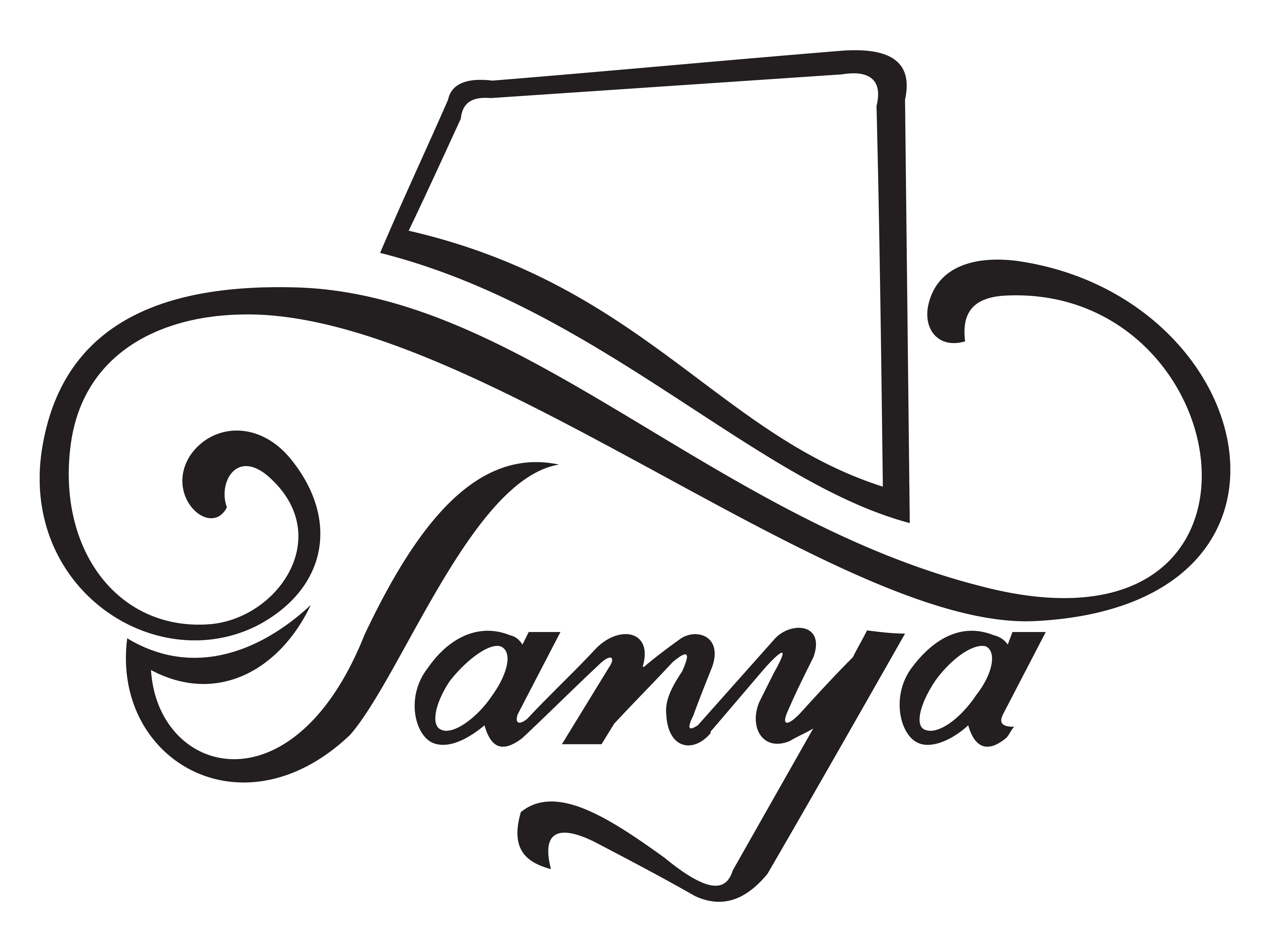 Tune In: Tanya Tucker to Close Out 134th Rose Parade Monday, January 2 as Part of the Grand Finale Presented by Mansion Entertainment Group

Entertainment icon and two-time GRAMMY® winner Tanya Tucker (Fantasy Records) will perform her new critically-acclaimed "Ready As I’ll Never Be" during the Grand Finale of the 134th Rose Parade presented by Honda on Monday, January 2, 2023. In true Tanya style, she’ll be arriving at The Mansion Entertainment Group float on a Black Friesian horse!

Entertainment icon Tanya Tucker stars in her first original movie, "A Nashville Country Christmas," this holiday season as the two-time GRAMMY® winner makes her acting debut in a lead role on Dec. 12 at 8 p.m. ET/PT on Paramount Network, as well as an additional encore presentation on Christmas Day, Sunday, Dec. 25 at 11 a.m. ET/PT on CMT.

The National Arts and Entertainment Journalism Awards honored Tanya Tucker with the Distinguished Storyteller Award for excellence in storytelling outside of journalism as the entertainment icon is set to star in Paramount’s "A Nashville Country Christmas," her first original movie airing Dec. 12 at 8 p.m. ET/PT on Paramount Network. Tanya is also featured in the "The Return of Tanya Tucker, Featuring Brandi Carlile," a documentary now in theaters that chronicles the resurgence in her career via Sony Pictures Classics. The documentary will be available on Digital and Blu-ray Jan. 10.

Tanya Tucker, who offered a "master class in country music, showmanship, and IDGAF spontaneity" (Rolling Stone) during her last performance at Nashville's Ryman Auditorium, will return April 10 for a special evening to commemorate the 50th anniversary of her iconic classic, "Delta Dawn," as well as welcome a few surprise guests. Tickets are on sale Friday, February 18 at 12 p.m. CST. "There's no room in the world like Ryman Auditorium. Every time I walk on that stage I feel the energy of all the legends who've graced the The Mother Church of Country Music before me. I can't wait to return in April and bring a few friends with me!" Tanya shared. 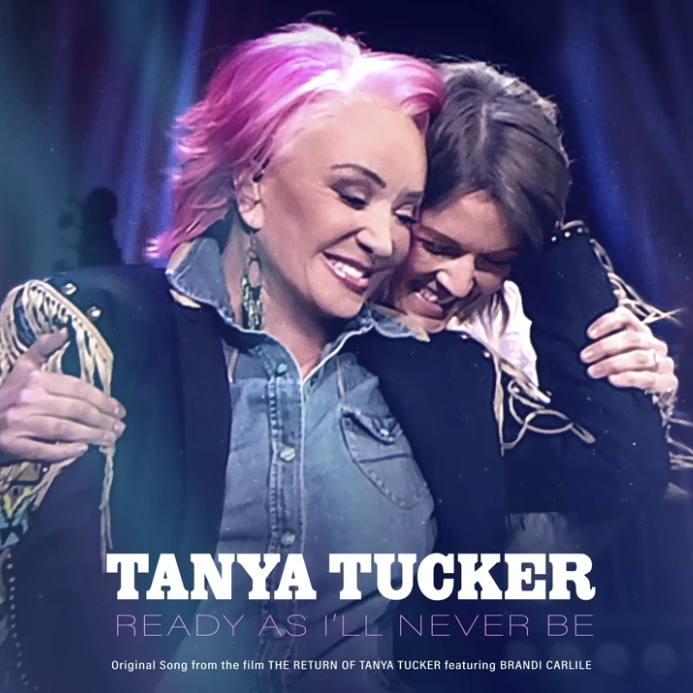 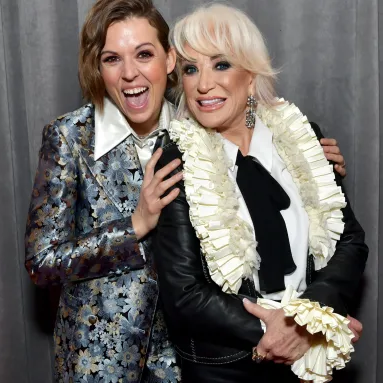 Tanya Tucker and Brandi Carlile on the Story Behind Their Film Song, ‘Ready as I’ll Never Be’ 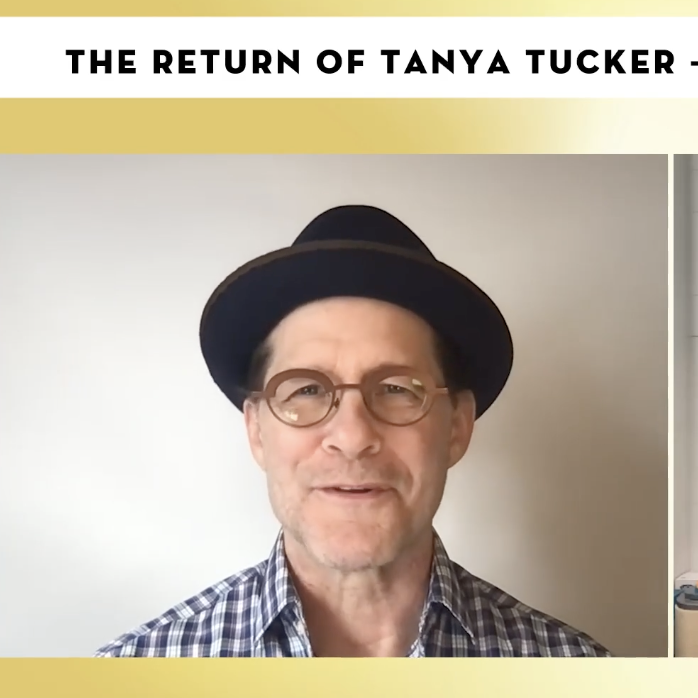 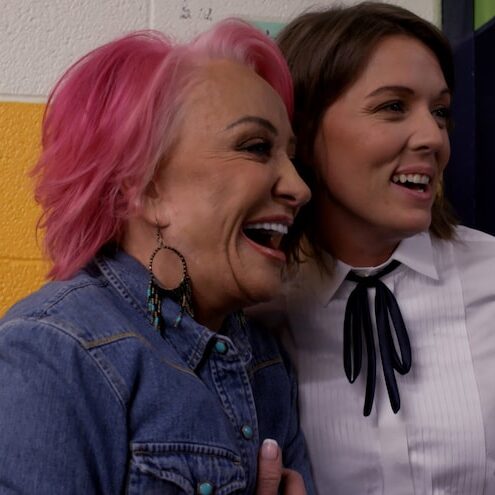 Tanya Tucker documentary charts the relaunch of a country icon 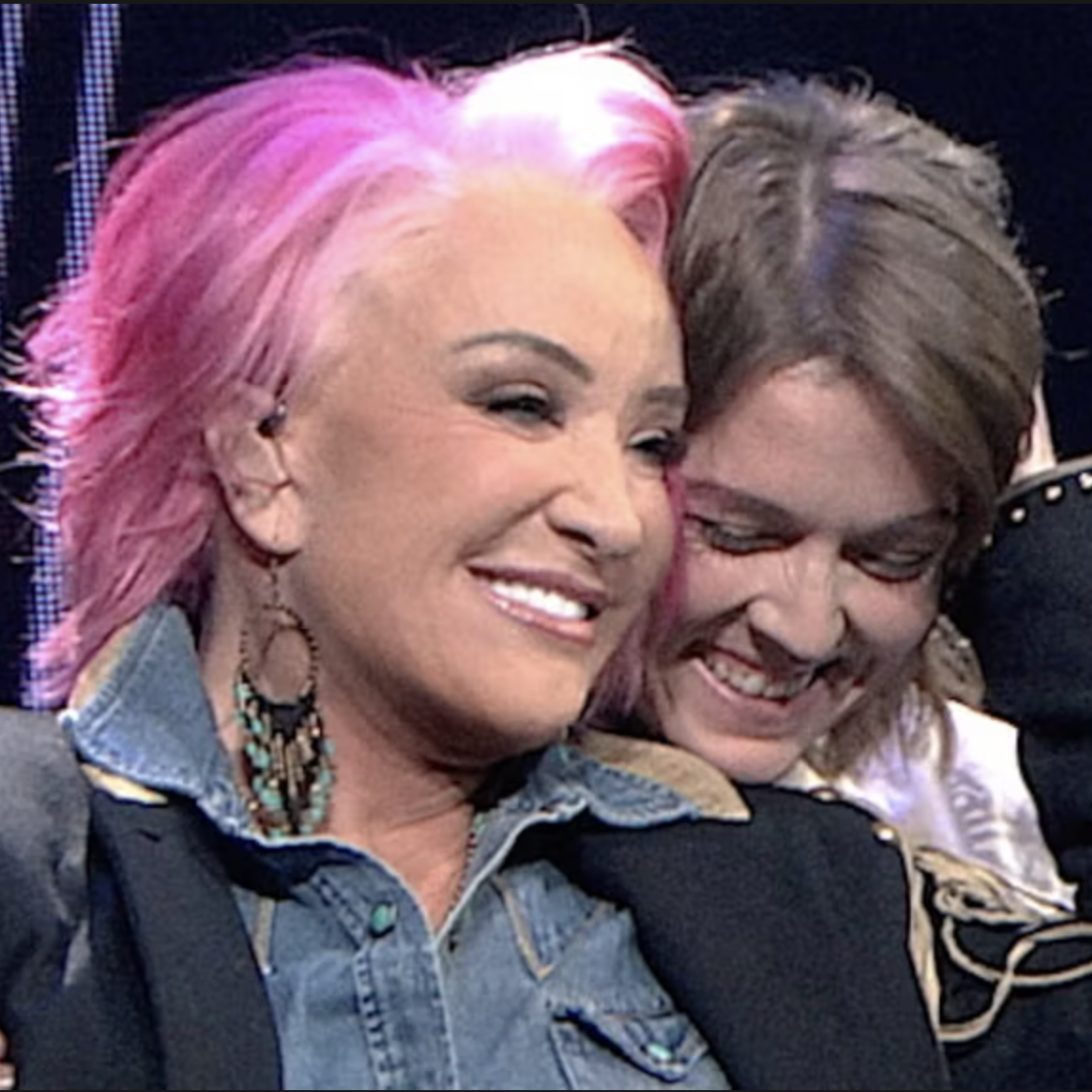 ‘The Return of Tanya Tucker’ Review: The Country Music Legend Gets a Deserved Comeback 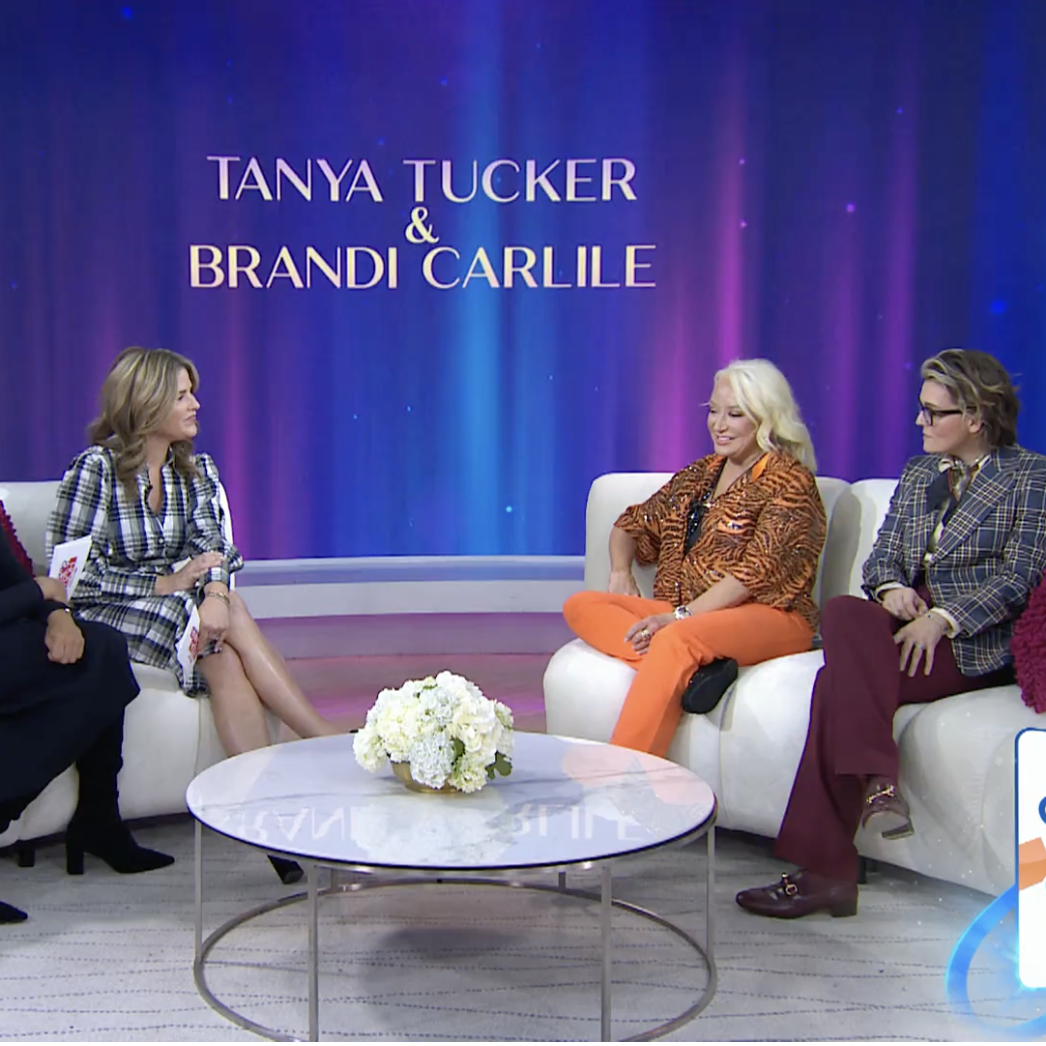 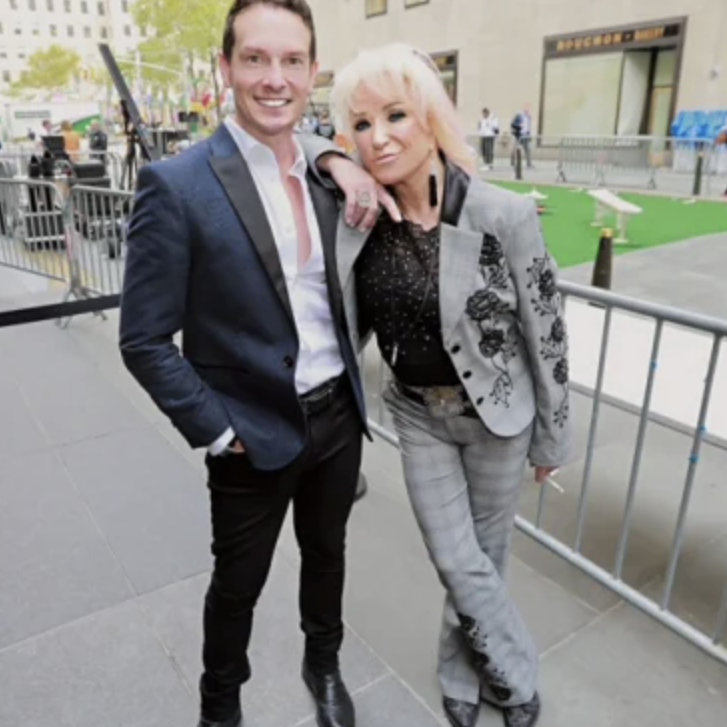 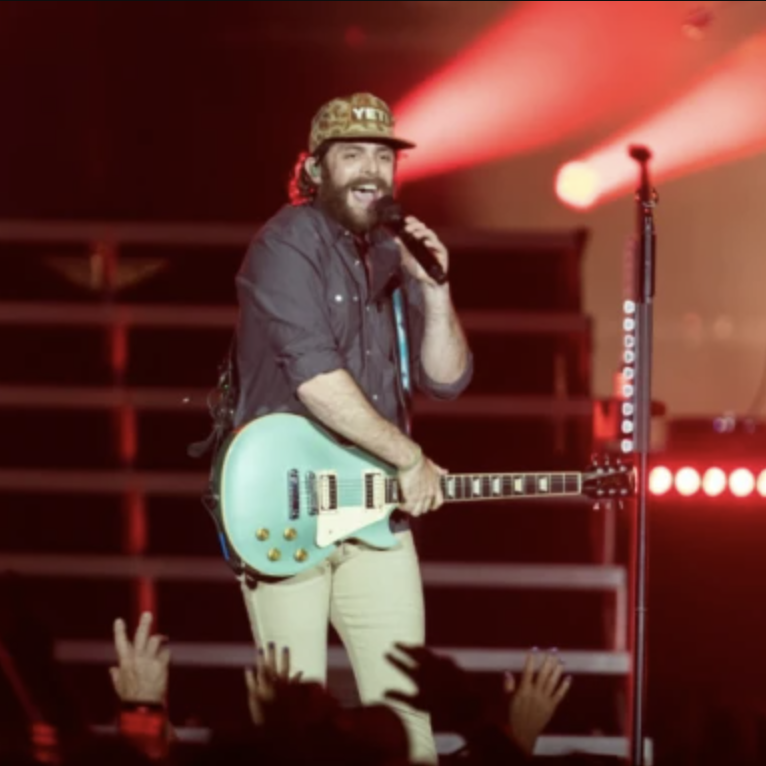 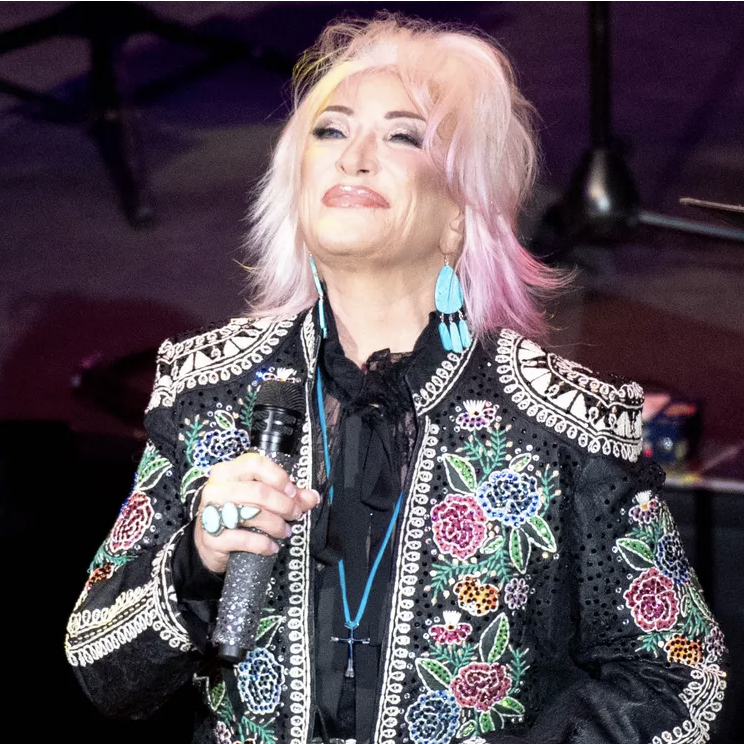