Switchfoot has been unearthing all manner of musical gems since their 1997 debut The Legend of Chin, steadily expanding their global fan base and critical reputation through such releases as New Way to Be Human (1999), Learning to Breathe (2000), the multi-platinum breakthrough The Beautiful Letdown (2003), Nothing Is Sound (2005), Oh! Gravity (2006), the Grammy award-winning Hello Hurricane (2009), Vice Verses (2011), Fading West (2014) and Where The Light Shines Through (2016). Fading West doubled as the soundtrack to the band’s documentary of the same name. Along the way, SWITCHFOOT established itself as a world-class live act with a series of sold-out world tours, while racking up a string of radio hits, including “Meant to Live,” “Dare You to Move,” “Stars” and “Mess of Me.” Beyond their career achievements, SWITCHFOOT has been active in a variety of philanthropic efforts, raising over two million dollars to aid kids in their community through the band’s own Bro-Am foundation and their annual Bro-Am Beach Fest, a benefit surf contest and concert that’s held every summer in Encinitas, CA. They’ve also maintained a deep commitment to a variety of humanitarian causes, lending their support to such worthy organizations as DATA, the ONE Campaign, Habitat for Humanity, Invisible Children, Food for the Hungry, CURE and To Write Love on Her Arms. SWITCHFOOT’s new album Native Tongue was released January 18, 2019 on Fantasy Records. 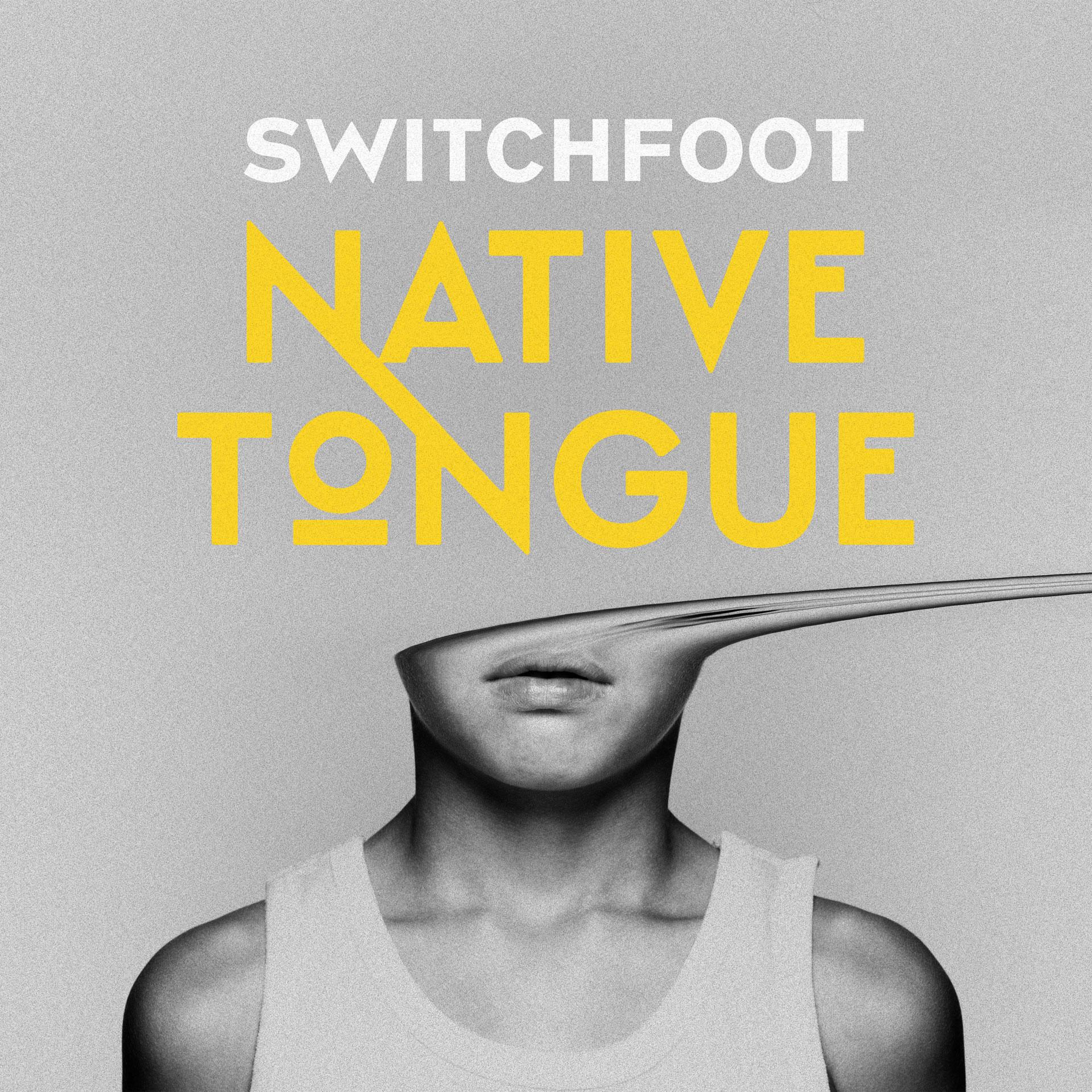 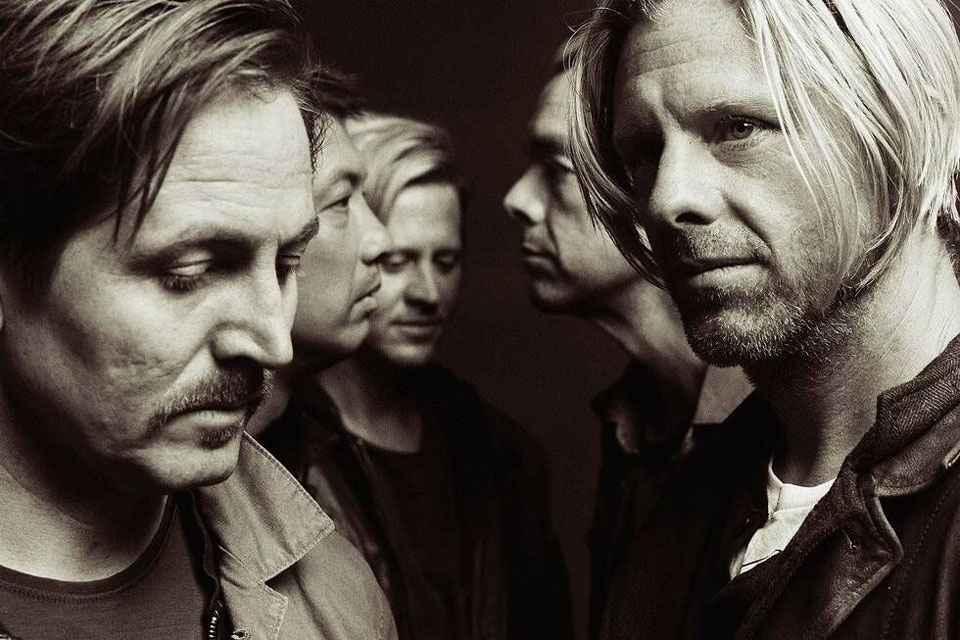 GRAMMY®-winning rock band SWITCHFOOT is gearing up for an exhilarating summer as direct support for Bon Jovi's This House Is Not For Sale 2019 European tour. The multi-platinum selling alternative rockers will also host their 15th annual SWITCHFOOT BRO-AM Beach Fest on June 29. For more information and tickets, please visit www.switchfoot.com.

After playing more than 40 shows in 60 days, multi-platinum selling alternative rockers SWITCHFOOT wrapped up the North American leg of their Native Tongue Tour this past weekend with a show in British Columbia. The Native Tongue Tour, which included support acts Colony House and Tyson Motsenbocker, sold out venues from Los Angeles, Seattle and Toronto to Asheville, Nashville and Dallas. Throughout the tour, the GRAMMY®-winning band partnered with Food for the Hungry, an international relief and development organization, to raise money for programs that help communities around the world move from extreme poverty to self-sustainability.

After multiple sold-out shows on the Native Tongue Tour, SWITCHFOOT takes their electrifying energy to the nationally-syndicated daytime talk show "Pickler & Ben." The episode, which airs Friday, March 22, features the GRAMMY®-winning rock band performing "Native Tongue" and chatting with hosts Kellie Pickler and Ben Aaron about releasing Native Tongue, joining Bon Jovi for select European dates this summer, giving back to their community through their Bro-Am Foundation and more.

On the heels of their Native Tongue album release, SWITCHFOOT launched their Native Tongue Tour with Colony House and Tyson Motsenbocker last night at a sold-out show in Asheville, N.C. The GRAMMY® Award-winning band rocked the packed Orange Peel with a passionate performance featuring a mixture of new releases and fan-favorite hits.