In a career that has spanned over 30 years, Steven Curtis Chapman is the most awarded artist in Christian music history with 58 Gospel Music Association Dove Awards, five GRAMMYs®, an American Music Award, 48 No. 1 singles, selling more than eleven million albums and with ten RIAA-certified gold or platinum albums to his credit. He has been on “Good Morning America,” “CBS Sunday Morning,” CNN, MSNBC, “60 Minutes,” E! Entertainment, “The Today Show,” “Fox & Friends,” “CBS This Morning,” and “The Tonight Show,” Glenn Beck’s “The Blaze,” along with appearing in the pages of People, Billboard, Parents Magazine, and more. A vocal supporter of adoption, Chapman, along with his wife Mary Beth, founded Show Hope in 2003, a nonprofit organization that helps restore the hope of a family to orphans. 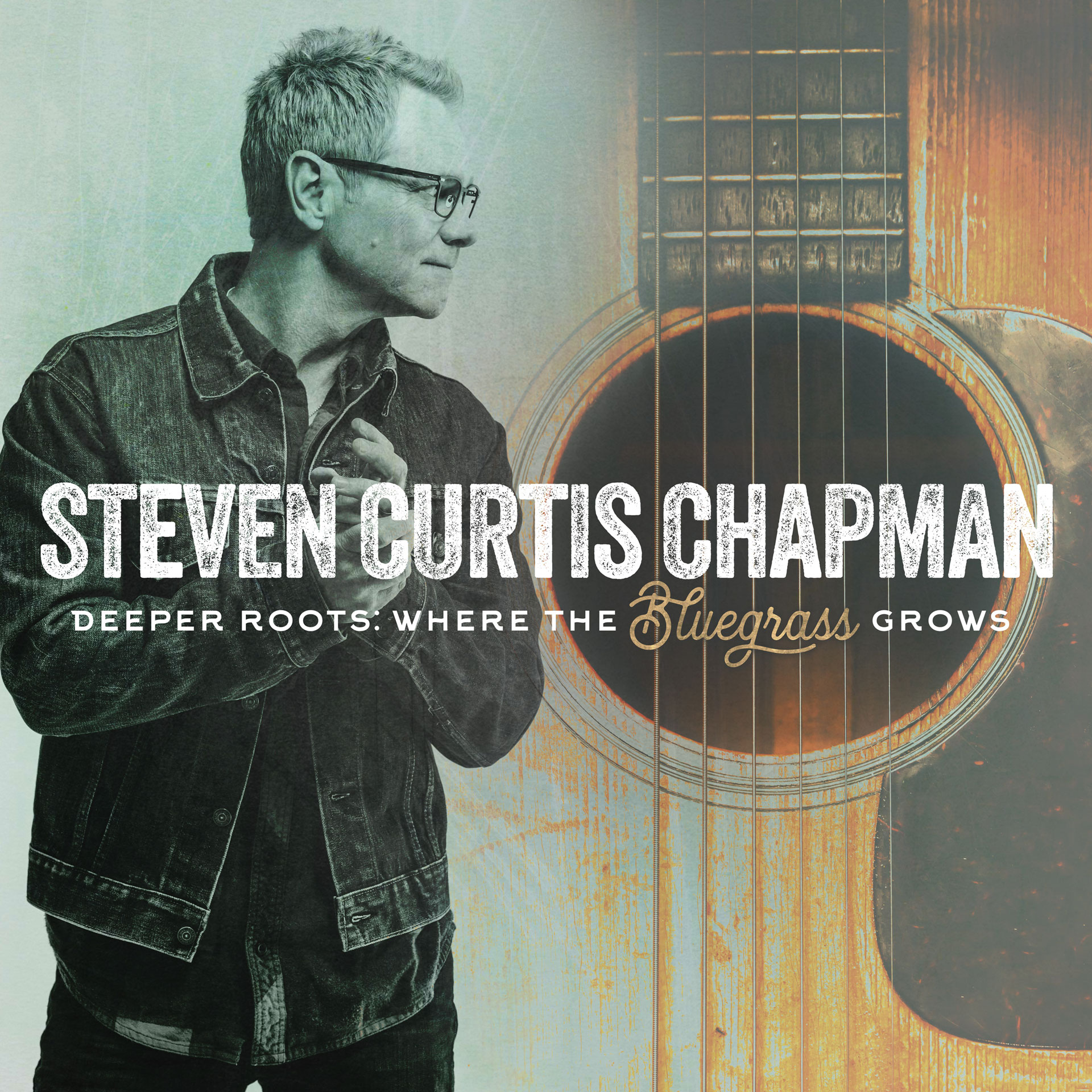 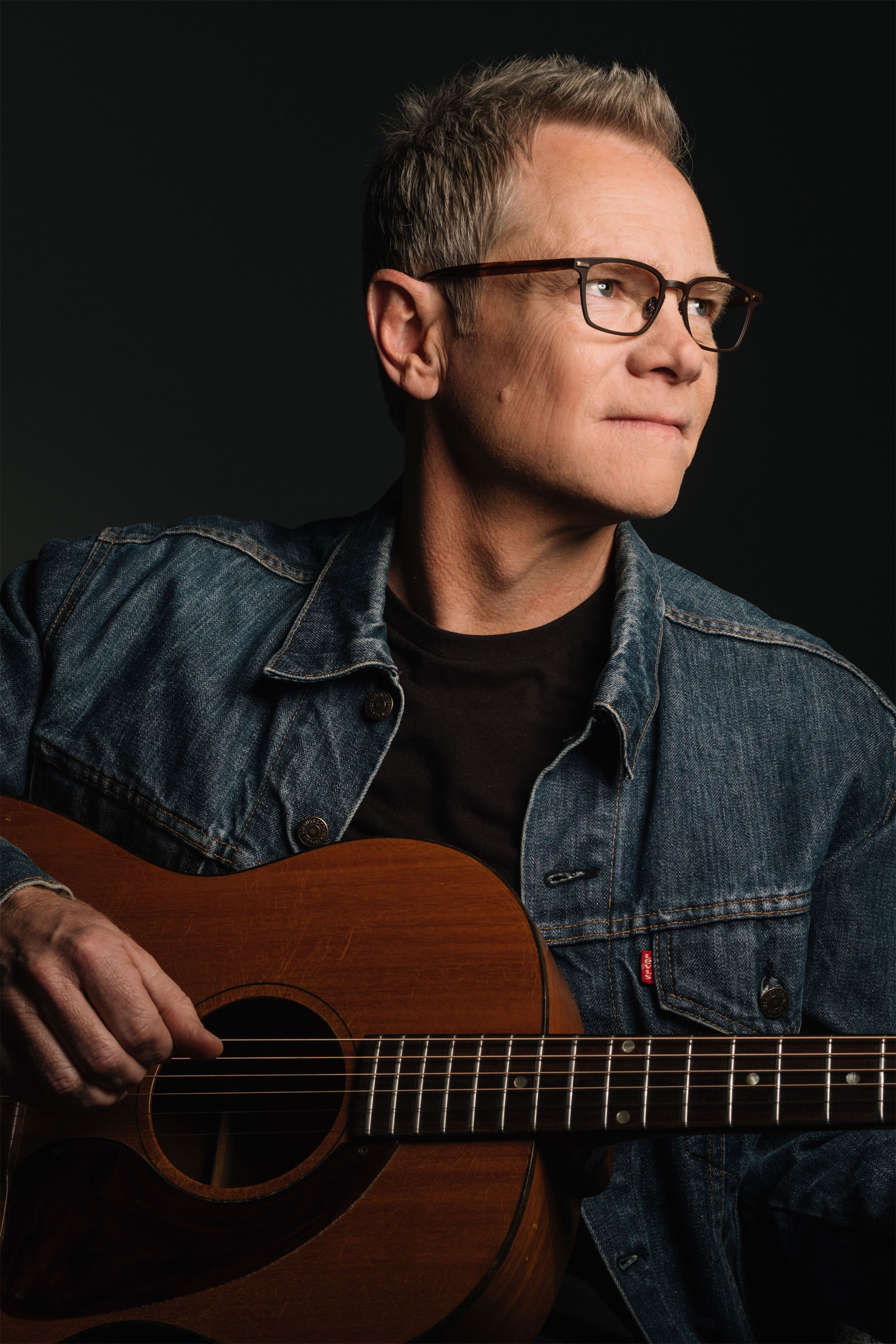 Devastated by the damage from the Dec. 10 tornado in Mayfield, Ky., Steven Curtis Chapman and Ricky Skaggs have organized a benefit concert on Sunday, Feb. 20 at 7 p.m. at Heartland Church in Chapman's hometown of Paducah, Ky. Chapman and Skaggs enlisted friends, Jason Crabb, Larry Stewart and more, for the lineup. All proceeds will benefit victims of the tornado via Samaritan's Purse.

In these trying, confusing times, music is a healer — of the mind, the spirit and sensibilities, and that's exactly why five-time GRAMMY® winner Steven Curtis Chapman enlisted his friends Brad Paisley, Lauren Alaina and Tasha Cobbs Leonard to release "Together (We'll Get Through This)." Proceeds from the inspiring and uplifting collaboration will benefit the Opry Trust Fund and Gospel Music Association to assist those who've been gravely affected by the COVID-19 coronavirus pandemic.

STEVEN CURTIS CHAPMAN CELEBRATES DEEPER ROOTS: WHERE THE BLUEGRASS GROWS AT NO. 1 PARTY

Five-time GRAMMY®-winner, Steven Curtis Chapman, celebrates his chart-topping album, Deeper Roots: Where the Bluegrass Grows, at his No. 1 party in Nashville.