Born in Amarillo, Texas, Scarlett Burke began studying acting as well as writing songs on her mom’s guitar at the age of 12 and has since written for Miranda Lambert, Lindsay Ell, Tyler Rich and composed music for some of the biggest campaigns in advertising; including Taco Bell’s Chasing Gold ad starring Darren Criss, (which moved their stock price) as well as a triple spot Zillow campaign. Her scores have been nominated for “Best Country Music Track” and “Best Americana Artist” by the Production Music Association and have been heard on countless Netflix, ABC, CBS, and Fox series. As an actor she’s appeared on Showtime’s Ray Donovan, Lethal Weapon on Fox, and TNT’S Animal Kingdom. Burke is the co-creator, director and executive producer of the first of its kind, scripted country music series, Make It Up As We Go, available now from Audio Up Media. She stars as Charlotte, an aspiring young songwriter who pursues a career in the music industry, alongside country luminaries like Miranda Lambert, Lindsay Ell, and Bobby Bones, as well as Billy Bob Thornton, Dennis Quaid, and a who’s who of the Nashville music scene. The podcast features an original soundtrack, written and performed by the Texas native. 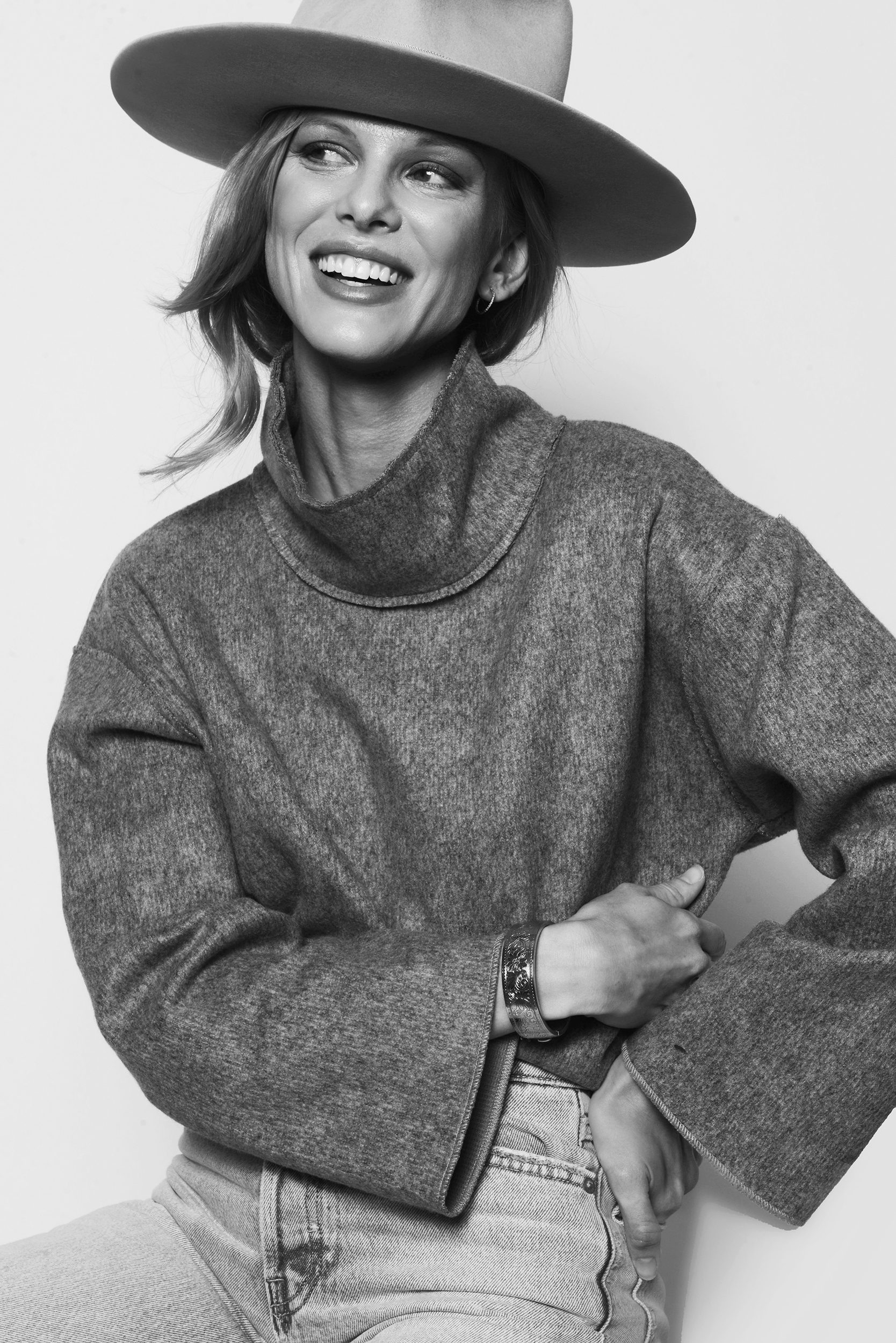 Register for the free webinar with Scarlett Burke and Jared Gutstadt on Thursday, January 14 at 4 p.m. ET.

adkins2021-03-30T07:05:46+00:00November 19th, 2020|Comments Off on MIRANDA LAMBERT CONTRIBUTES NEW TRACK “CHAMPION” TO SEASON FINALE OF AUDIO UP MEDIA’S CRITICALLY ACCLAIMED SCRIPTED PODCAST MAKE IT UP AS WE GO CREATED BY SCARLETT BURKE AND JARED GUTSTADT

AUDIO UP MEDIA’S PODCAST MAKE IT UP AS WE GO, CREATED BY SCARLETT BURKE AND JARED GUTSTADT, PREMIERES TODAY

Songwriter and actor Scarlett Burke is the co-creator, director and executive producer of the first of its kind, scripted country music series, Make It Up As We Go, available today from Audio Up Media. Created by Burke and Audio Up Co-Founder/CEO Jared Gutstadt, the podcast follows the story of Charlotte, an aspiring young singer-songwriter played by Burke, and her pursuits to make a name for herself in the music industry. Make It Up As We Go unravels Charlotte’s own personal journey navigating the writer rooms of Nashville, which is where the stories are told, songs are born, and in turn - finding her own voice along the way. 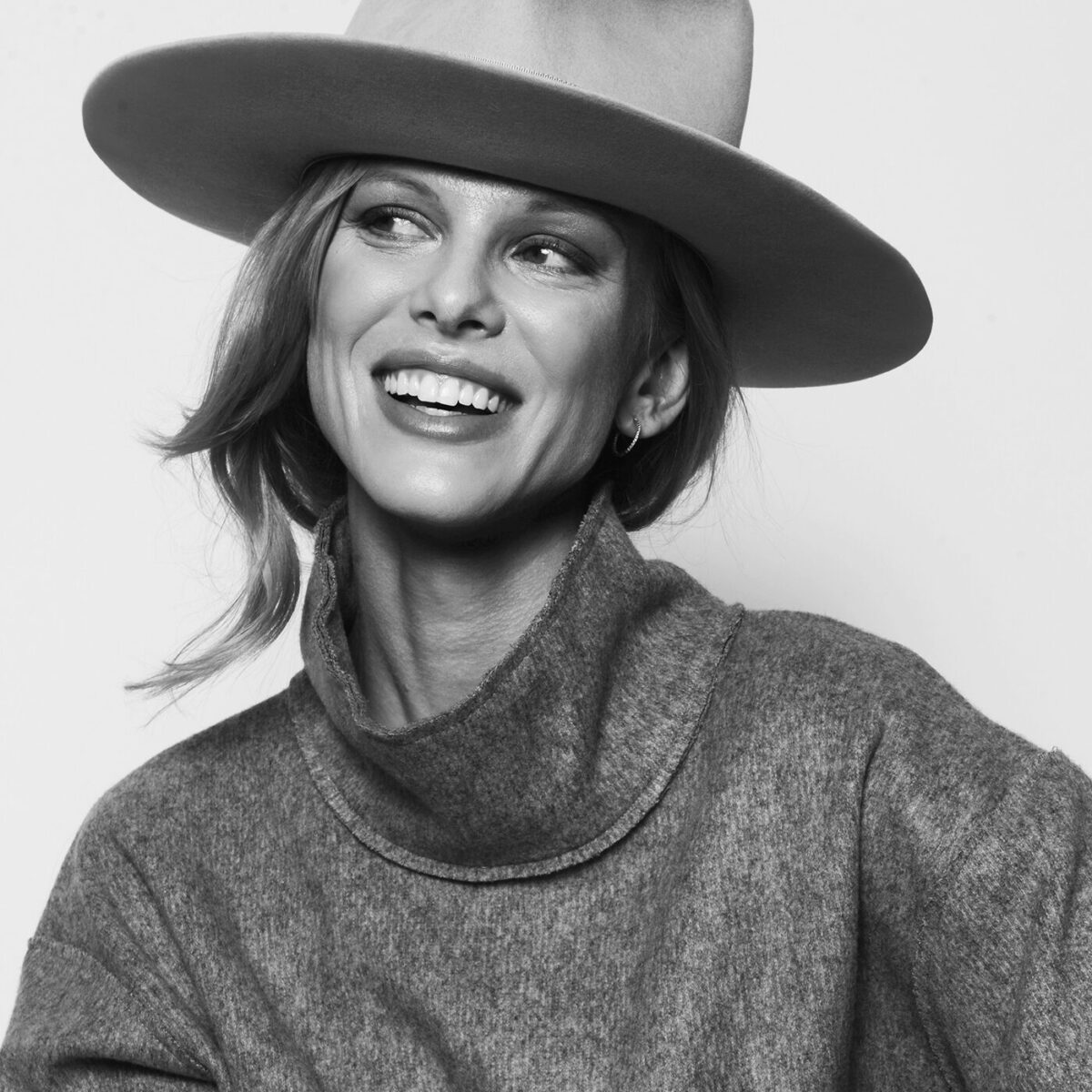 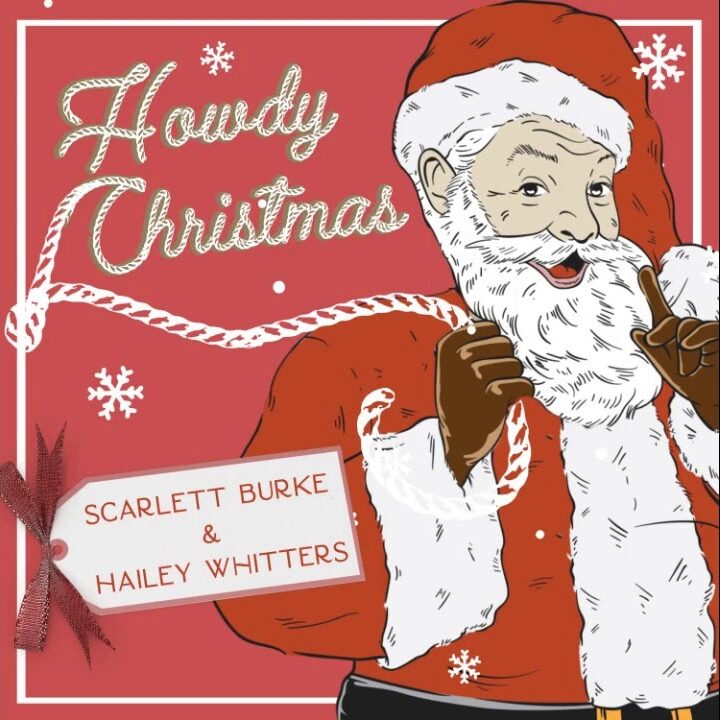