REAGAN, the first full-length feature film on the 40th U.S. President, is set for an early 2022 theatrical release. The cast includes Dennis Quaid as Ronald Reagan, Penelope Ann Miller as Nancy Reagan, Mena Suvari as Reagan’s first wife Jane Wyman, Lesley-Anne Down as Margaret Thatcher, Kevin Dillon as Jack Warner and Jon Voight as the KGB agent who tracked Reagan for 40 years. Shot in Oklahoma and California, the independent film from Rawhide Pictures follows Reagan’s journey from his childhood in Dixon, IL to Hollywood to the White House. REAGAN is directed by Sean McNamara, produced by Mark Joseph and written by Howard Klausner. The film reunites Quaid and McNamara who last worked together on the film “Soul Surfer.” McNamara recently directed the films “Mighty Oak” and “Miracle Season.” The script was written by Klausner who penned Clint Eastwood’s “Space Cowboys” and is produced by Joseph who most recently served as an Executive Producer along with Terrence Malick on Martin Sheen’s “The Vessel” and was a development and marketing executive at Walden Media where he worked on “The Chronicles of Narnia,” “Holes,” “Ray,” “Because of Winn Dixie” and other films. 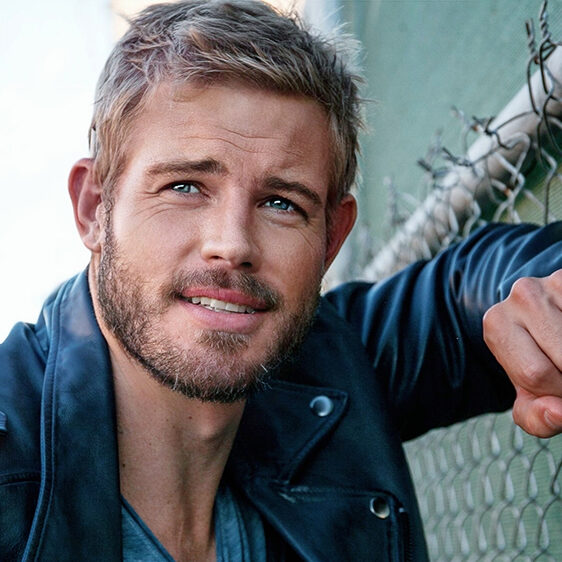 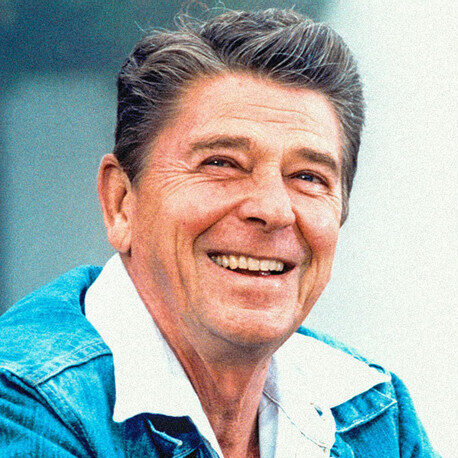 I Despised Gorbachev Until I Played His Role 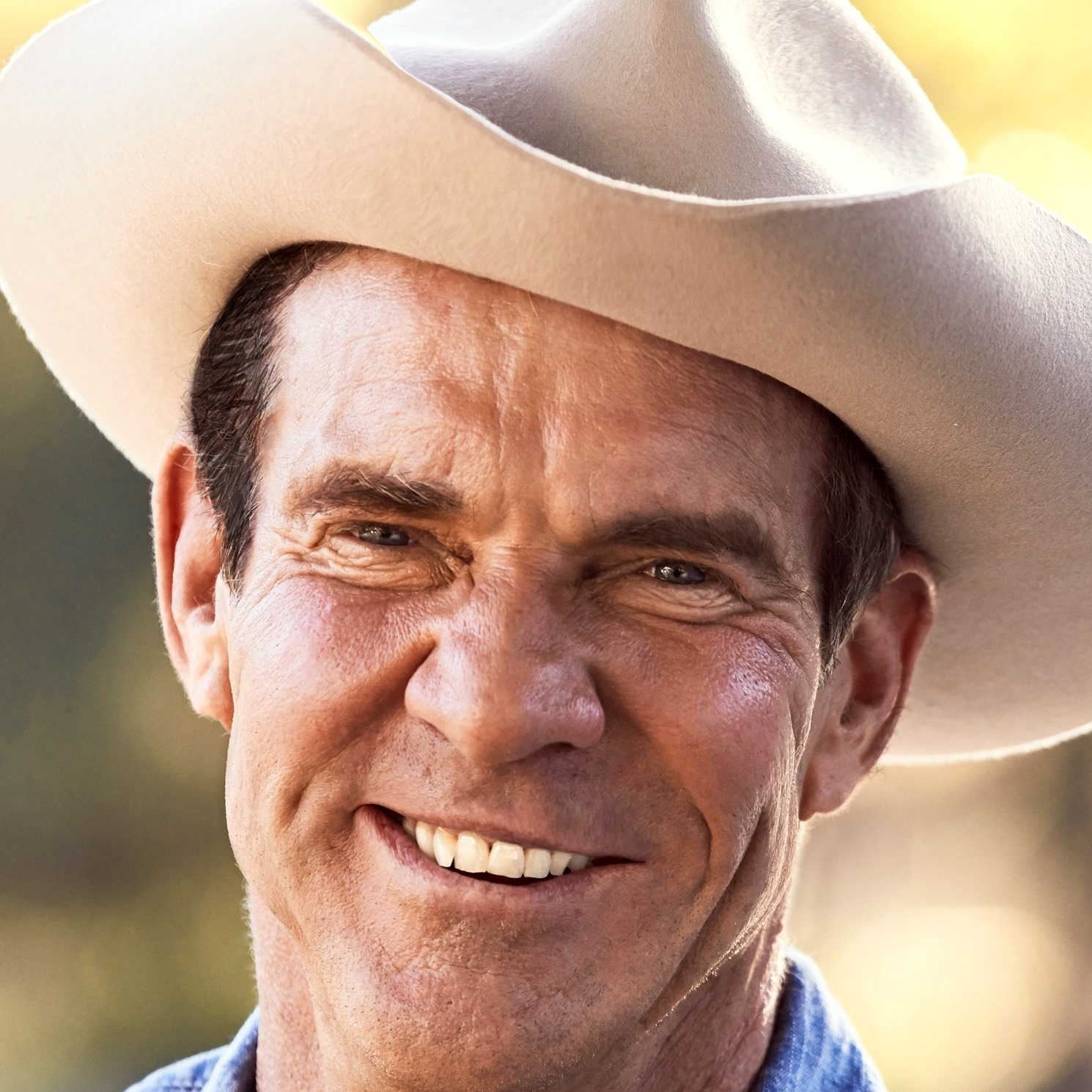