Phil Vassar’s reign of signature songs include 10 No. 1 singles and 26 Top 40 hits, including Carlene, Just Another Day in Paradise, Six-Pack Summer, When I Love You, and many more. Vassar was racking up hits on the radio long before he even began his own recording career that has seen the release of six albums, two ASCAP Songwriter of the Year trophies, ACM’s Top New Male Vocalist and sold-out shows across the country. Vassar’s songwriting career blossomed in the mid-’90s when he landed a publishing contract with EMI and penned hits for Collin Raye (Little Red Rodeo), Alan Jackson (Right on the Money), Tim McGraw (For a Little While), Jo Dee Messina (Bye Bye, Alright), and Blackhawk (Postmarked Birmingham). He signed a record deal of his own with Arista in 1998 and was named ASCAP’s Country Songwriter of the Year in 1999. Vassar continues to churn out incisive, soulful lyrics and infectious melodies that capture the heart and soul in the unique and special way that only he can. 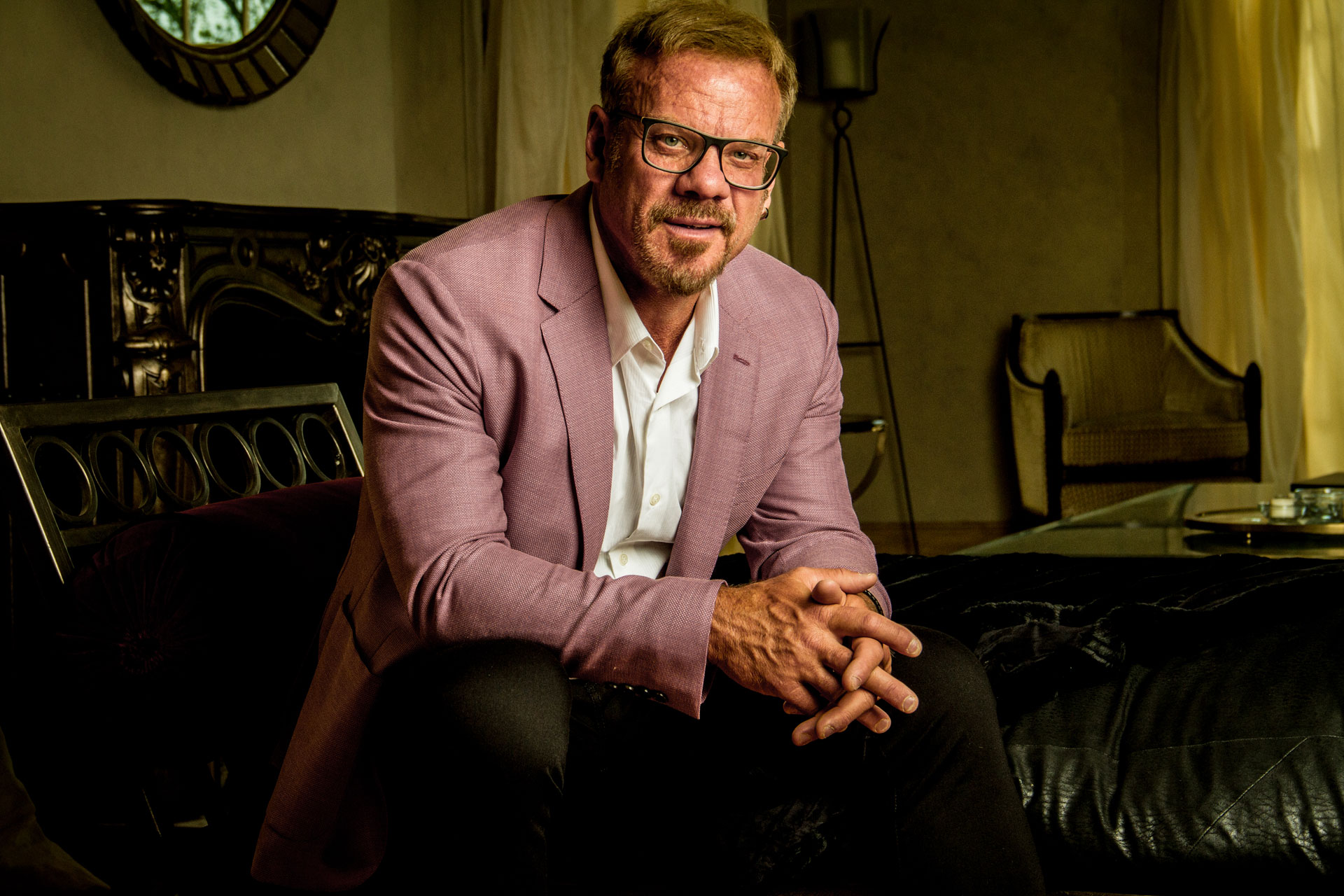 Ahead of embarking on their Christmas tour of the same name, platinum-selling Phil Vassar releases original holiday song, "Coming Home for Christmas" with singer-songwriter Deana Carter. People.com exclusively premiered their festive new video for "Brand New Year." Both singles were co-written by Vassar and Carter with No. 1 hit songwriter and Songwriters Hall of Fame member, Steve Dorff, who makes a cameo in the video.

Platinum-selling Phil Vassar "ushers in the feel-good Christmas spirit" (Taste of Country) with singer-songwriter Deana Carter as the pair release "Brand New Year" ahead of their 2022 Christmas tour. Taste of Country exclusively premiered the track, which was co-written by Vassar and Carter with No. 1 hit songwriter and Songwriters Hall of Fame member, Steve Dorff.

Platinum-selling Phil Vassar is "Coming Home for Christmas" and bringing singer-songwriter Deana Carter as the pair announce their 2022 Christmas tour. Fans have made it a tradition to join Vassar for an evening of Christmas classics and original holiday music, packing out venues for his last four tours. Full list of dates below, additional cities will be announced in the upcoming months.

Multi-platinum selling Phil Vassar is teaming up with Sister Hazel, whose hit single "All For You" catapulted the band to the top of the charts in 1997, for a joint Christmas tour, "Jingle Jam Live." Sounds Like Nashville exclusively announced the holiday tour earlier this week, which will kick off December 2 in Rochester, New York.

Multi-platinum selling Phil Vassar will perform his patriotic hit "American Child" in celebration of Independence Day Saturday, July 3 on "Fox & Friends." Vassar to perform a stripped down version of the song which Billboard reviewed as a "kindle pride in the hearts of all who are appreciative of the freedom Americans have to pursue our dreams" (Deborah Evans Price / Billboard) at 9:50 a.m. ET. The piano-pounding performer is taking his signature high-energy show on the road this summer, full list of tour dates below.

Multi-platinum selling Phil Vassar, whose career has garnered 10 No. 1 singles and 26 Top 40 hits including signature self-penned hits "Just Another Day in Paradise" and "Carlene," is a 2021 nominee for Nashville Songwriters Hall of Fame. Nominated in the Songwriter/Artist category, Vassar has also written top-charting songs for artists Tim McGraw ("My Next Thirty Years,"" For a Little While"), Alan Jackson ("Right on the Money"), Jo Dee Messina ("Bye Bye," "Alright") and many more. 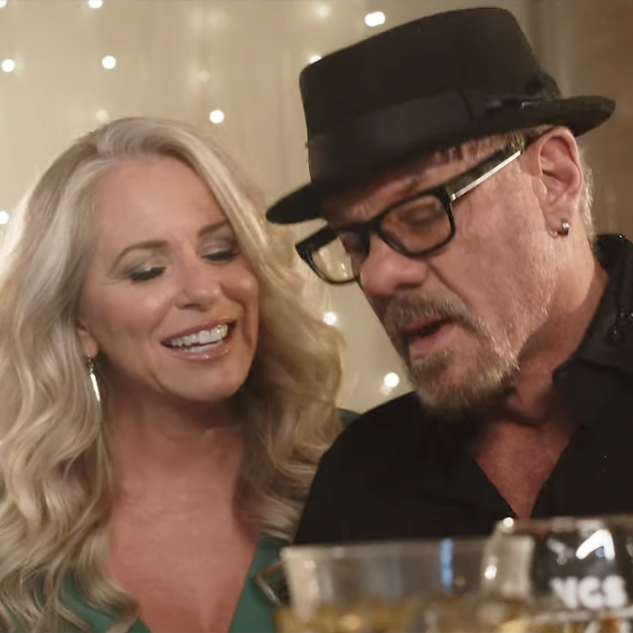 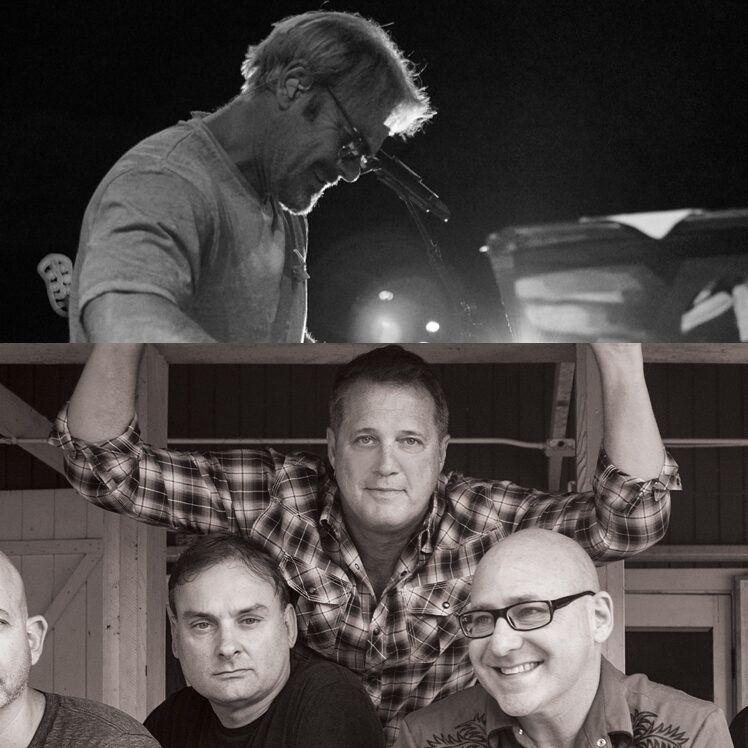