Marie Osmond has spent five iconic decades in the entertainment business performing as a successful singer, television performer, actor, author, entrepreneur and public speaker. She has continued to maintain relevance, remaining an instantly recognizable figure across the globe. Her debut single “Paper Roses” reached the No. 1 spot on two Billboard charts, a feat that not only placed her among an elite class of musical royalty, but instantly catapulted her into international superstardom. She is a multiple gold and platinum selling artist and CMA winner, garnering numerous Billboard chart-topping singles and albums and three New York Times Bestselling books. She has entertained millions throughout the world through television, radio, film, literature, live concerts and Broadway. Osmond’s forthcoming album, Unexpected, is the followup to her Top 10 Billboard Country album, Music Is Medicine. 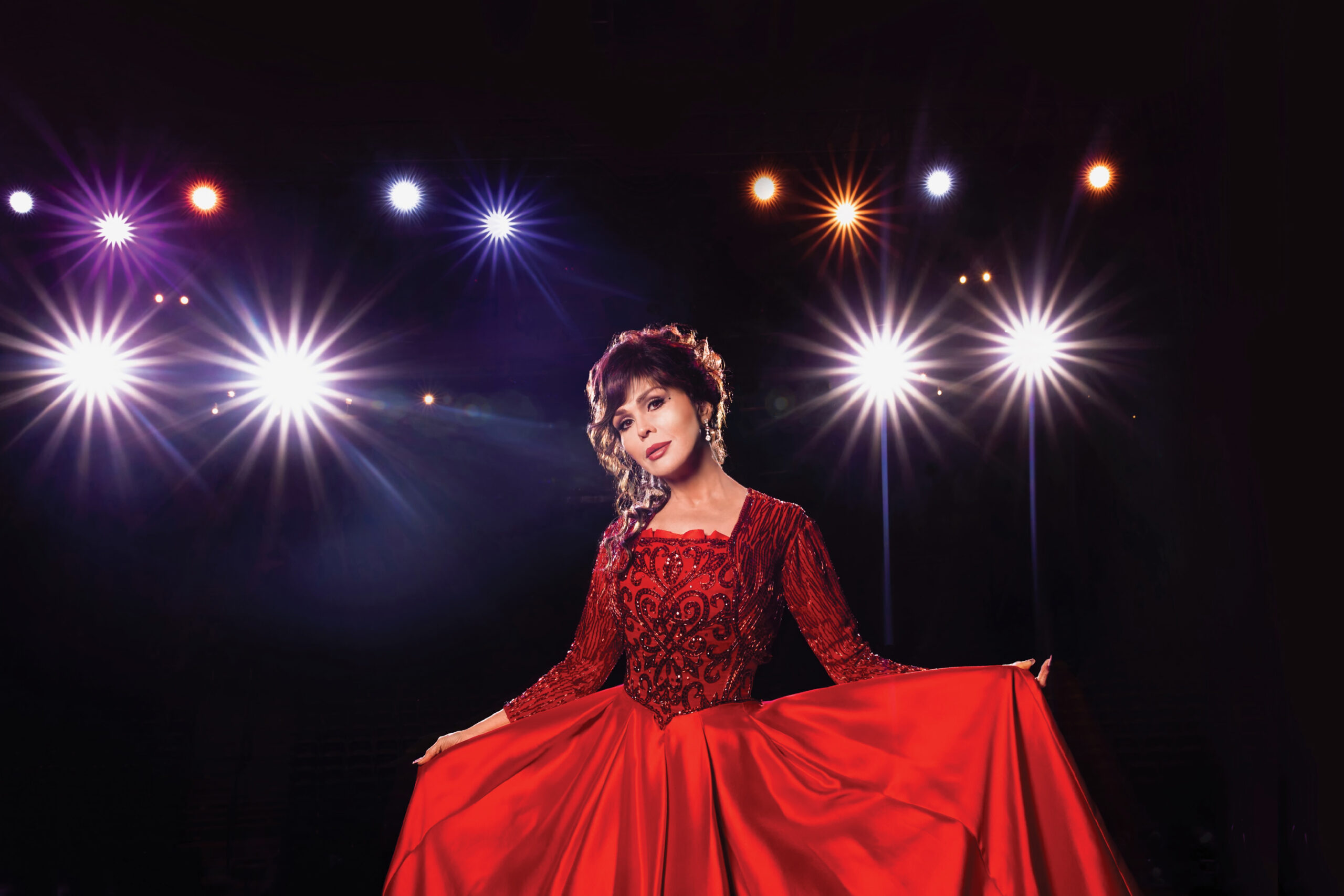 Momentum continues for Marie Osmond as she "beautifully delivers Giacomo Puccini’s 'Nessun Dorma' from the opera Turandot (Parade.com)" on her forthcoming Unexpected album. "Nessun Dorma" is the second track available from Unexpected, which is slated for release on Dec. 10 via Oliveme LLC and BFD/The Orchard.

Marie Osmond to Embark on ‘A Symphonic Christmas’ Tour

Entertainment icon Marie Osmond will spread the holiday spirit across the country this winter as she embarks on A Symphonic Christmas tour with special guests David Osmond and Daniel Emmet. A Symphonic Christmas launches Dec. 1 at Southern Utah State University, continues along the west and east coasts and wraps on Dec. 20 in Detroit, Mich.

Entertainment icon Marie Osmond covers a multitude of styles from opera to Broadway to timeless classics on her upcoming 'Unexpected' album. Available Dec. 10 via Oliveme LLC and BFD/The Orchard, the album harkens to an era where music was live with incredible orchestras and conductors. Fans can pre-order 'Unexpected' and instantly receive the first single, "Unexpected Song" from the musical 'Song and Dance', now. 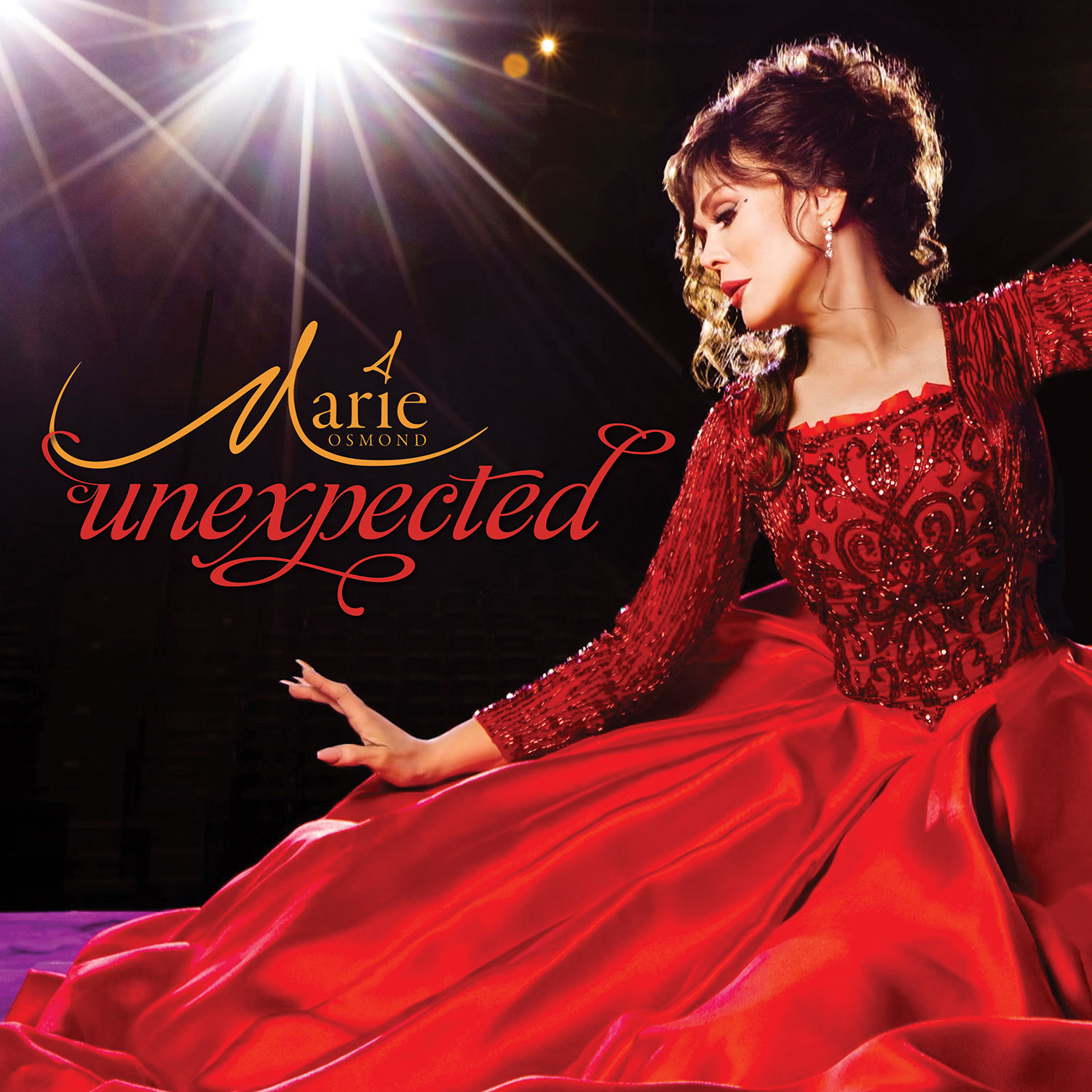 Marie Osmond to Release First Album in 5 Years, Unexpected: 'A Culmination of a Lifetime of Music'