Some people are just born communicators and Lucas Hoge has that gift. Fans know this because Hoge’s new album Dirty South ascended to the No. 1 spot on the Billboard Country Album Sales chart during its debut week. Whether he’s performing for troops overseas, sharing his love for the great outdoors with fellow sportsmen at a Bass Pro/Cabela’s gathering or writing another song for a hit TV show, Hoge has that rare ability to find common ground with just about anyone and draw them into his world. A passionate supporter of the U.S. military, Hoge has traveled the globe extensively performing for the troops visited numerous countries throughout the Middle East and beyond for the past ten years as part of the Wrangler National Patriot Tour. Hoge is also the celebrity spokesperson for Guardian Angels For Soldier’s Pet. Combine all of that with his Midwestern charm and a work ethic that won’t slow him down, it looks like the best is yet to come. 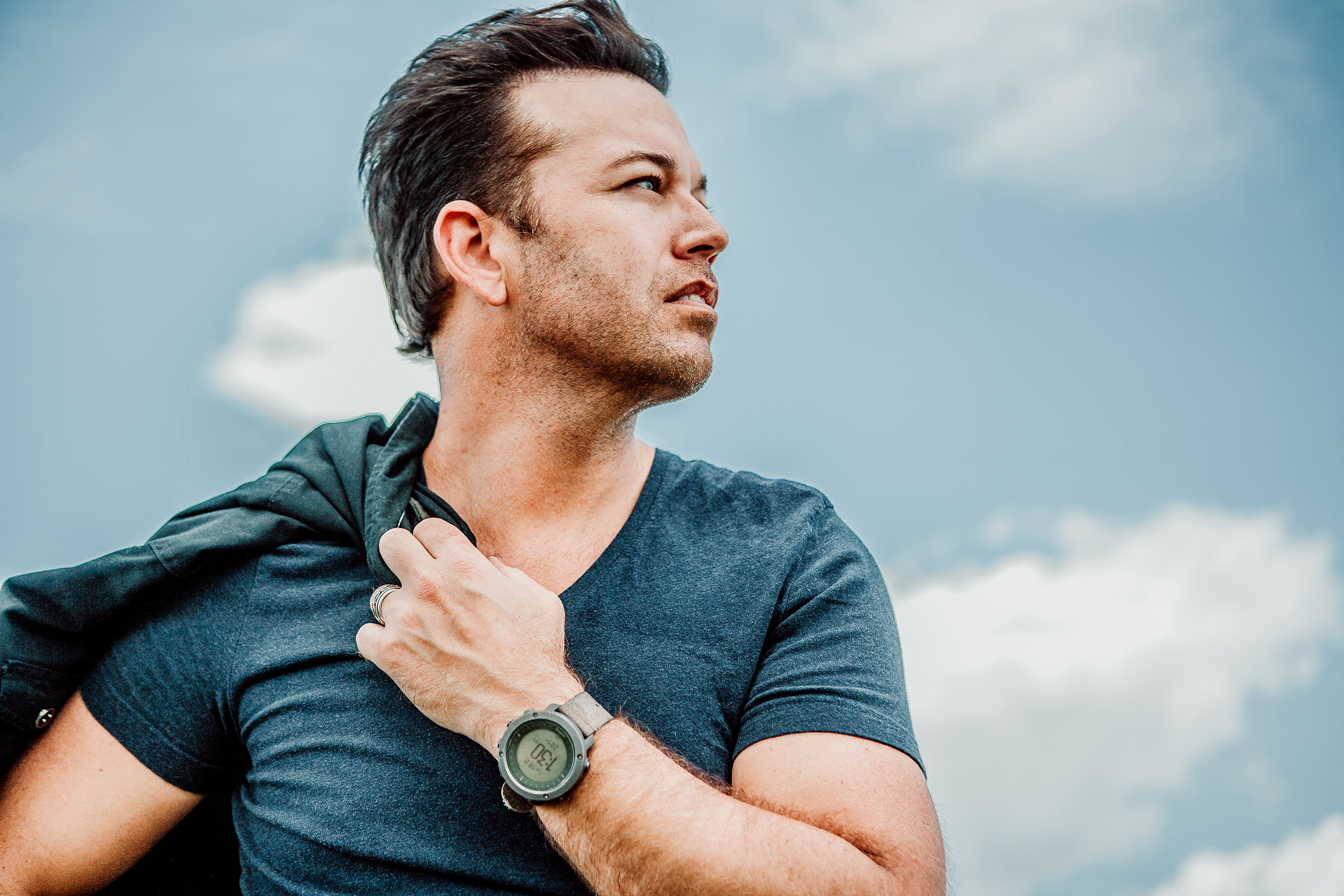 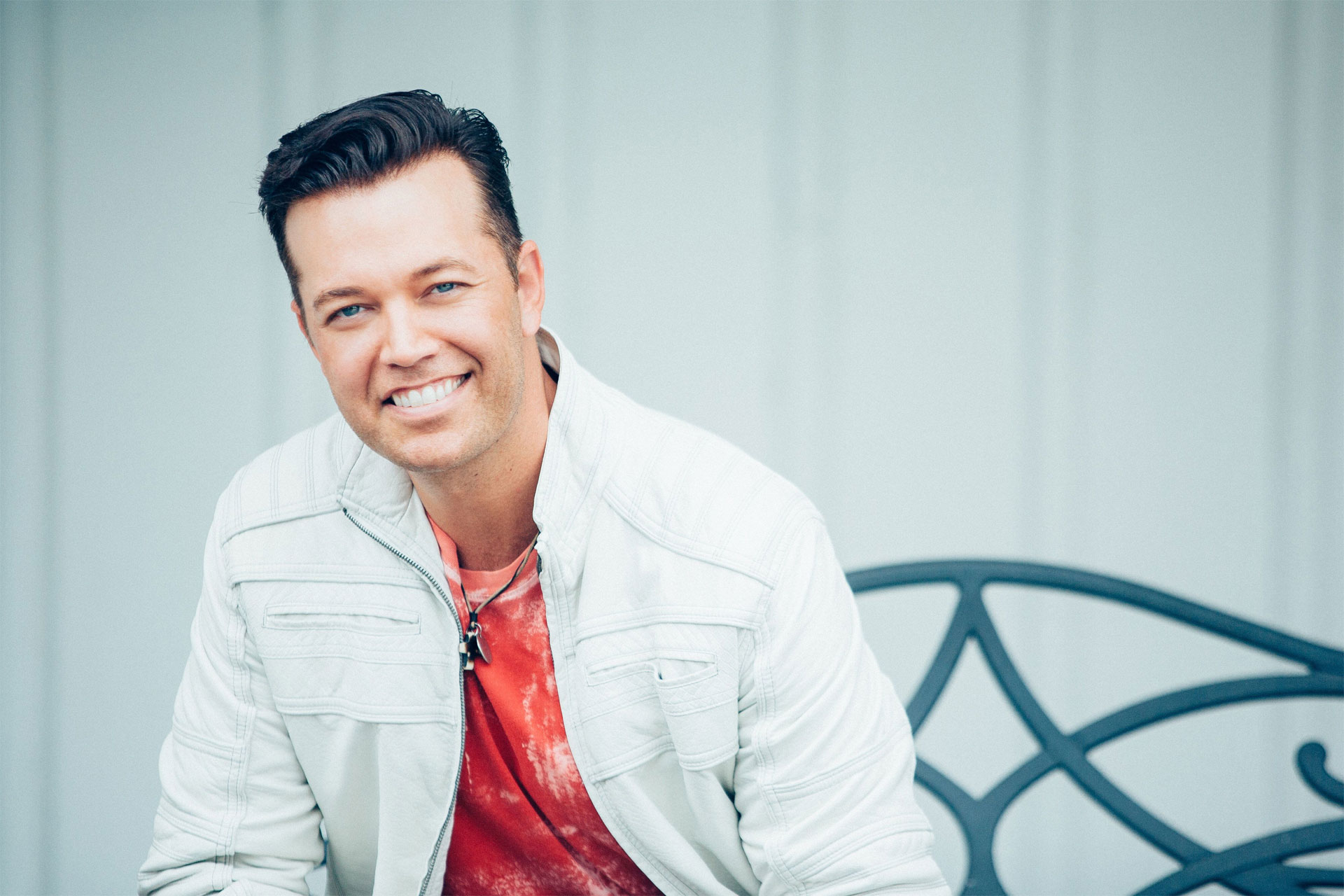 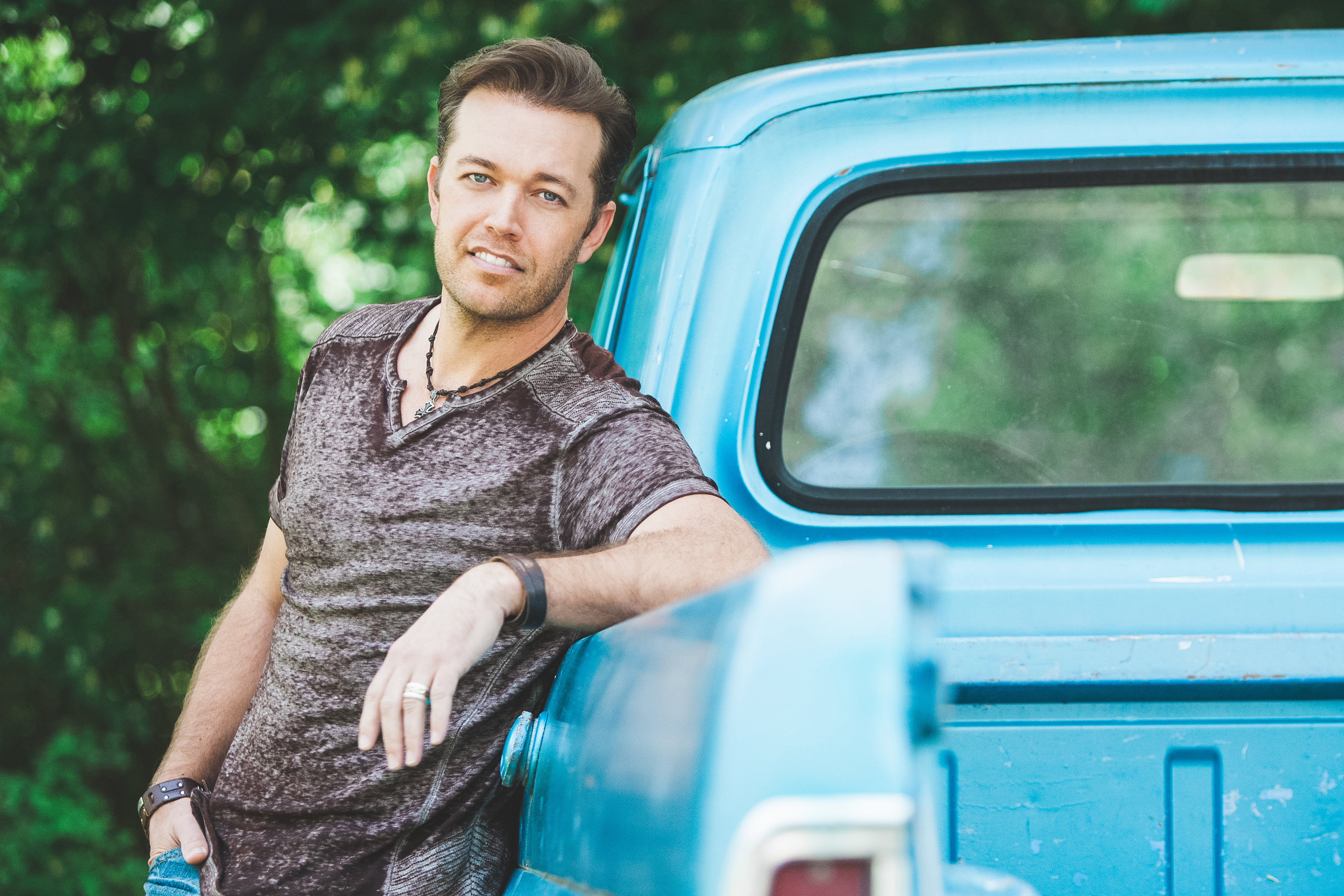 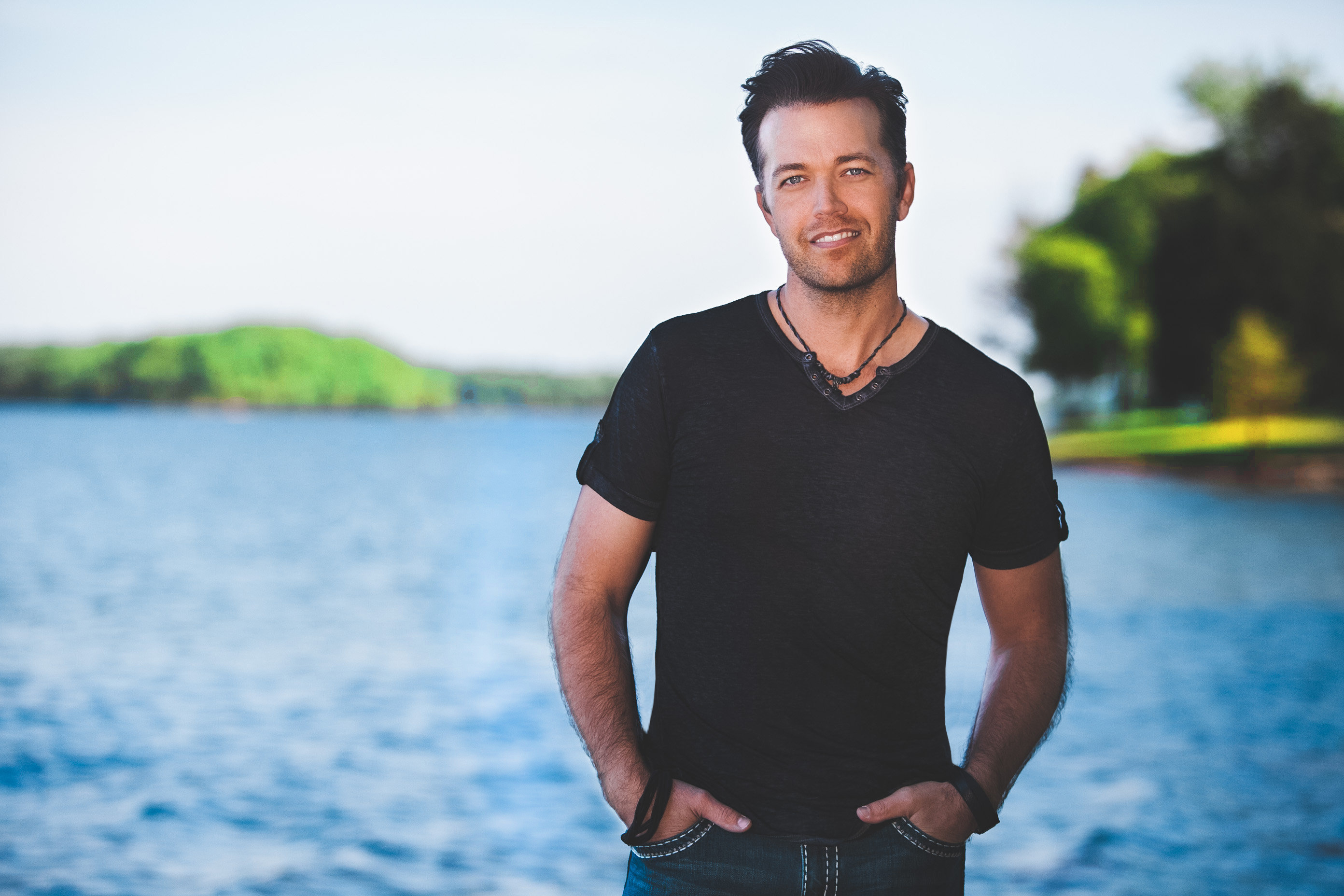 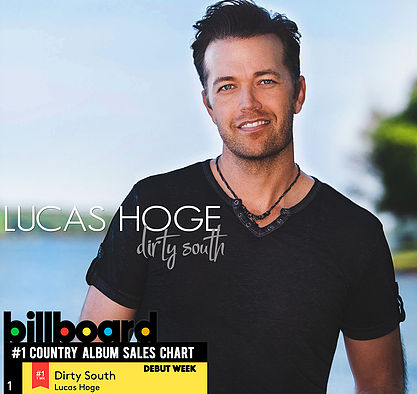 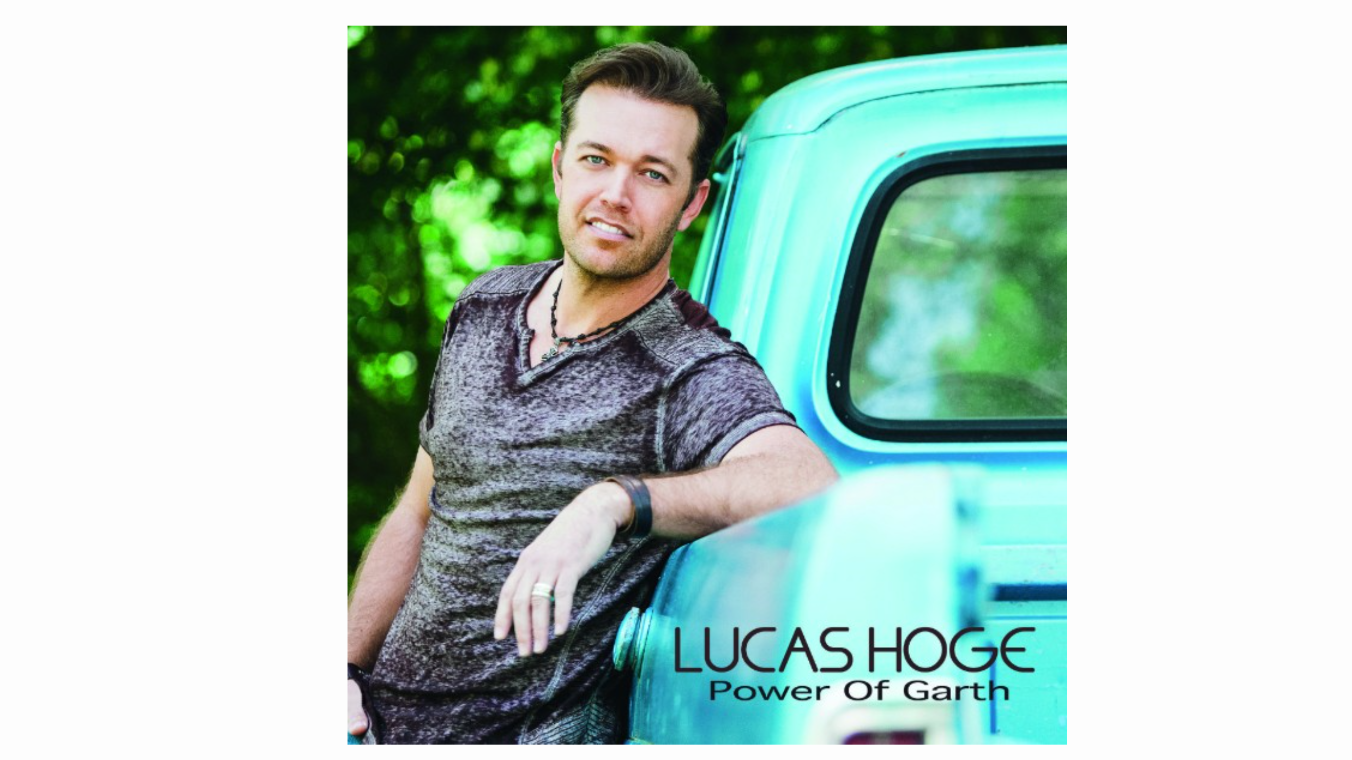 Billboard No. 1 charting artist and avid outdoorsman Lucas Hoge is back with season three of his series, "GSM's Hoge Wild," premiering Monday, June 27 at 6:30 CT/ 7:30 ET on Sportsman Channel. Hoge, who is the creator and executive producer, shares his passion for wildlife conservation throughout the series, changing the narrative around the hunting lifestyle.

Batteries Plus has announced a second partnership with Lucas Hoge, a Billboard No. 1 charting artist and host of Sportsman Channel's “GSM's Hoge Wild.” Through this partnership Batteries Plus will continue to power Hoge’s outdoor adventures and musical performances across the globe. The brand provides batteries and other products that enable Hoge to discover new things and enjoy his journey through nature. From duck hunting to deep-sea diving, these reliable power essentials will support him in the woods, on the water and on the road. The announcement follows the third season renewal of “GSM's Hoge Wild” on the Sportsman's Channel.

No. 1 Billboard charting artist Lucas Hoge will celebrate Christmas Day with a performance of "Christmas Without You" from his holiday album, 12.25, this Saturday, December 25 on "Fox & Friends." Proceeds from "Christmas Without You" will benefit the Purple Heart Foundation, a non-profit organization that raises funds to help veterans and their families. Hoge is passionate about giving back to this organization during the holiday season and beyond. 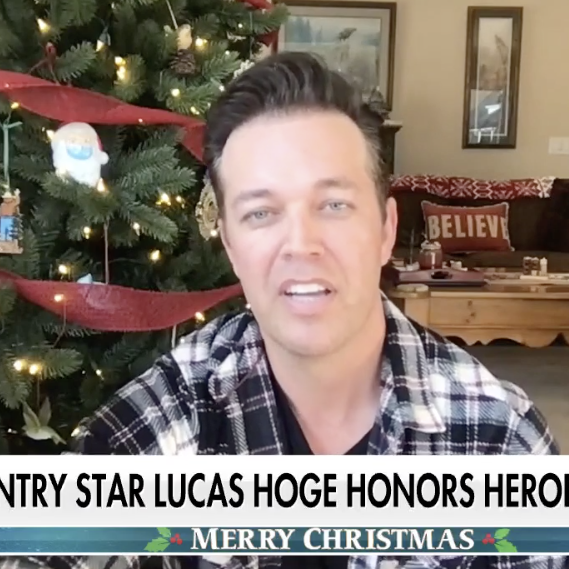 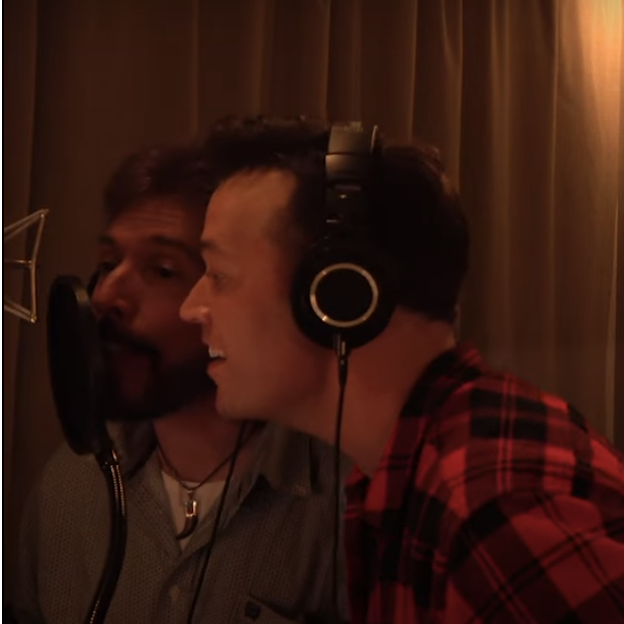 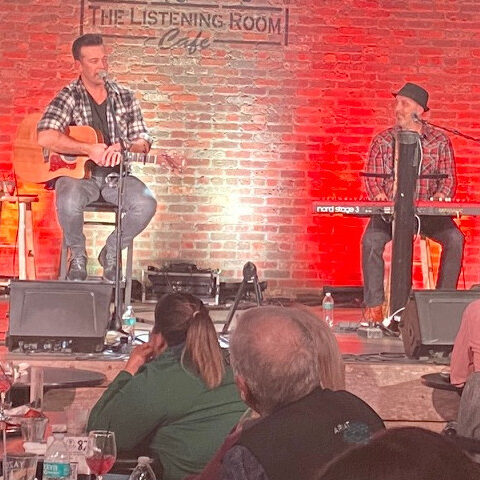 Lucas Hoge Performs Songs from His New Holiday Record, ‘12.25,’ at the Listening Room

Lucas Hoge Joined by Jamie O'Neal for Country Spin on 'Let It Snow' Off His New Holiday Album 12.25