Lewis’s debut self-titled EP, produced by himself and his brother Lee Brice, was released via Pump House Music on July 14th, 2017 to glowing reviews, landing at No. 11 on the US iTunes Country chart. Since then, Lewis has been named one of Rolling Stone Country’s “New Country Artists You Need to Know” and Billboard’s “Country Artists to Watch in 2018”. Tracks from the EP were featured on SiriusXM The Highway, CMT Music, and Spotify’s New Boots & Wild Country playlists, and its lead single ‘Best Ex Ever’ reached the Top 40 of MusicRow’s Country Breakout radio chart. The next chapter of Lewis’ music was unveiled with “Blessed” as the first single from his forthcoming second collection of songs and was introduced to the world by a special Thanksgiving acoustic performance premiere with his brother Lee Brice. The single was also recognized internationally when Brice received a British Country Music Award for International Song of the Year. Followed by “It’s You,” a huge streaming success, amassing more than 18 million streams since its release and placement on key playlists including Spotify’s Global Viral, Hot Country, US Viral, Breakout Country and New Boots, Apple Music’s Breaking Country, Pure Country Radio, Pandora’s New Country Radio playlists and many more. Brice’s streaming continues to flourish as his music garners nearly 33 million overall streams. With more new music on the horizon, 2022 promises to be the best year yet for Lewis Brice! 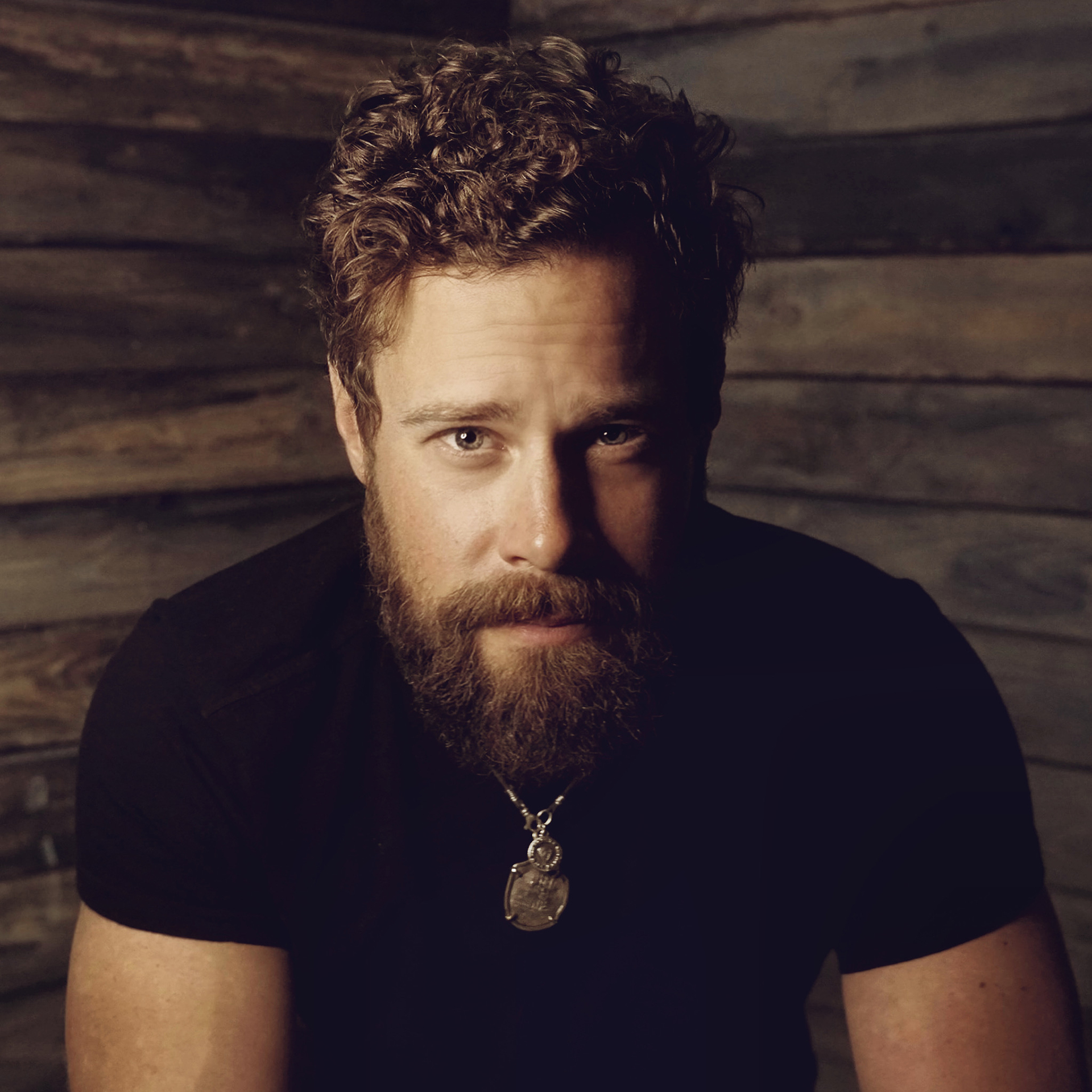 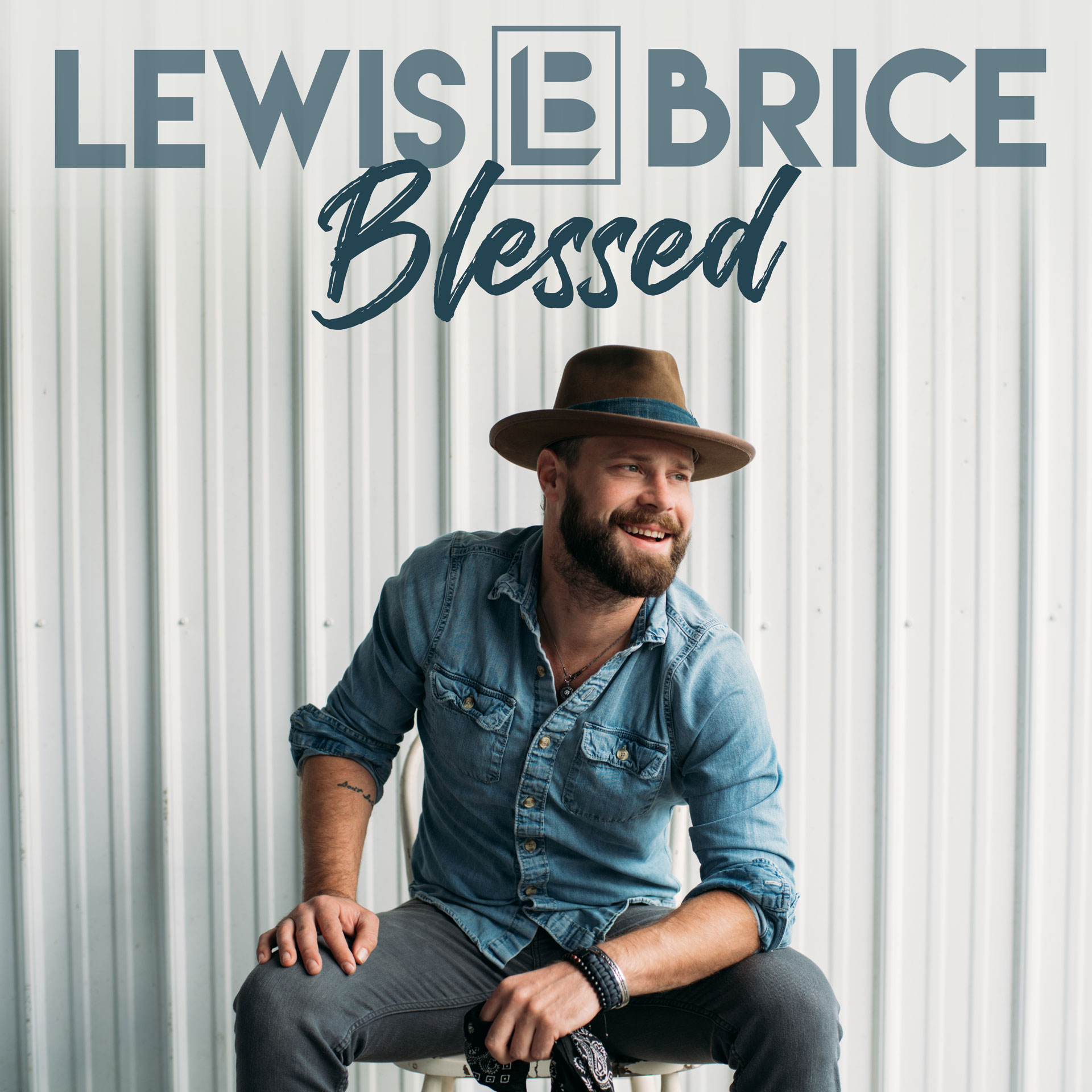 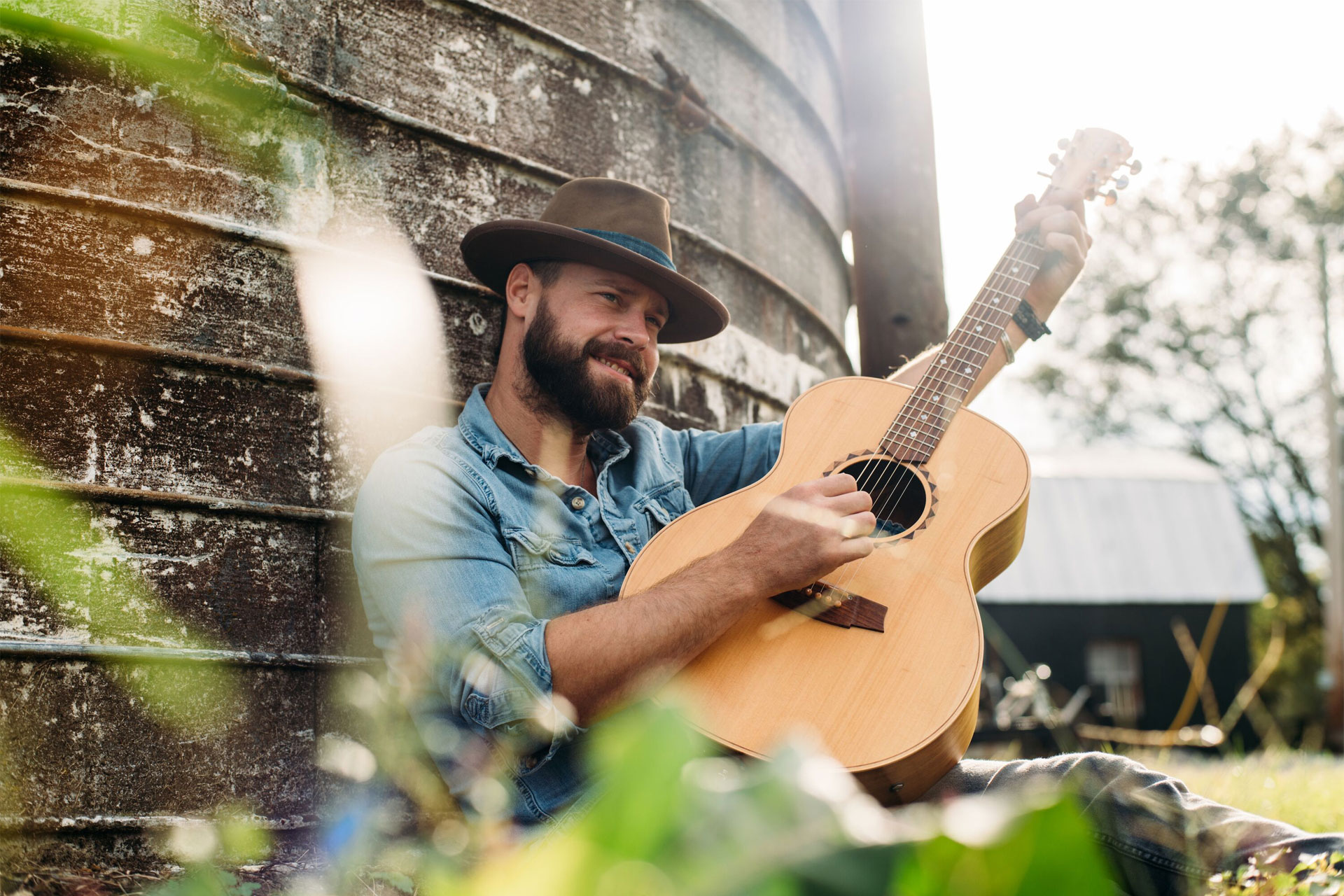 Country-rocker Lewis Brice releases his version of the Holiday classic "Rudolph (The Red-Nosed Reindeer)." The playful and jolly guitar-driven track pairs perfectly with Brice's gritty vocals and twang. The festive tune embodies the magic of the holidays and is the first Christmas song released by Brice. Click HERE to stream or download Brice's version of "Rudolph, the Red-Nosed Reindeer."

Hit the road with country-rocker Lewis Brice as he proves summer isn't over with the release of the video for his latest single, "Livin.'" Brice flawlessly captures his dynamic and high-energy performance he's become known for in the video for "Livin'" which "showcases the fun and wild side of his artistry (PopWrapped)."

Today, Lewis Brice releases his new single "Livin," which "showcases the fun and wild side of his artistry (PopWrapped)." PopWrapped exclusively premiered the track, noting that "the single’s production accompanies the lyrics in the song perfectly."

National Vietnam War Veterans Day has been celebrated annually on March 29 since 2017, and today, Nashville-based nonprofit CreatiVets and Lewis Brice aim to shine a light on the lesser-known holiday and those who served our nation more than 50 years ago through the release of the thought-provoking tune “Just As Red” — available now (via Big Machine Records) across all major streaming platforms.

Lewis Brice Releases Video for “Call Me Yours”

Singer-songwriter Lewis Brice, known just as much for his rockin' country songs as he is for romantic tunes, releases video for his new single "Call Me Yours." To watch the video, click HERE.

Double Down Music, a publishing division of PIA Music Group (PIA), partners with Pump House Music to announce the signing of rising singer/songwriter Lewis Brice to the new publishing company. “Over the years, I’ve known Lewis as a hell of a singer!” said Double Down Music Founder, Dallas Davidson. “He is also a terrific writer, and the Double Down team and I are excited that we get to work with a talented guy like Lewis” 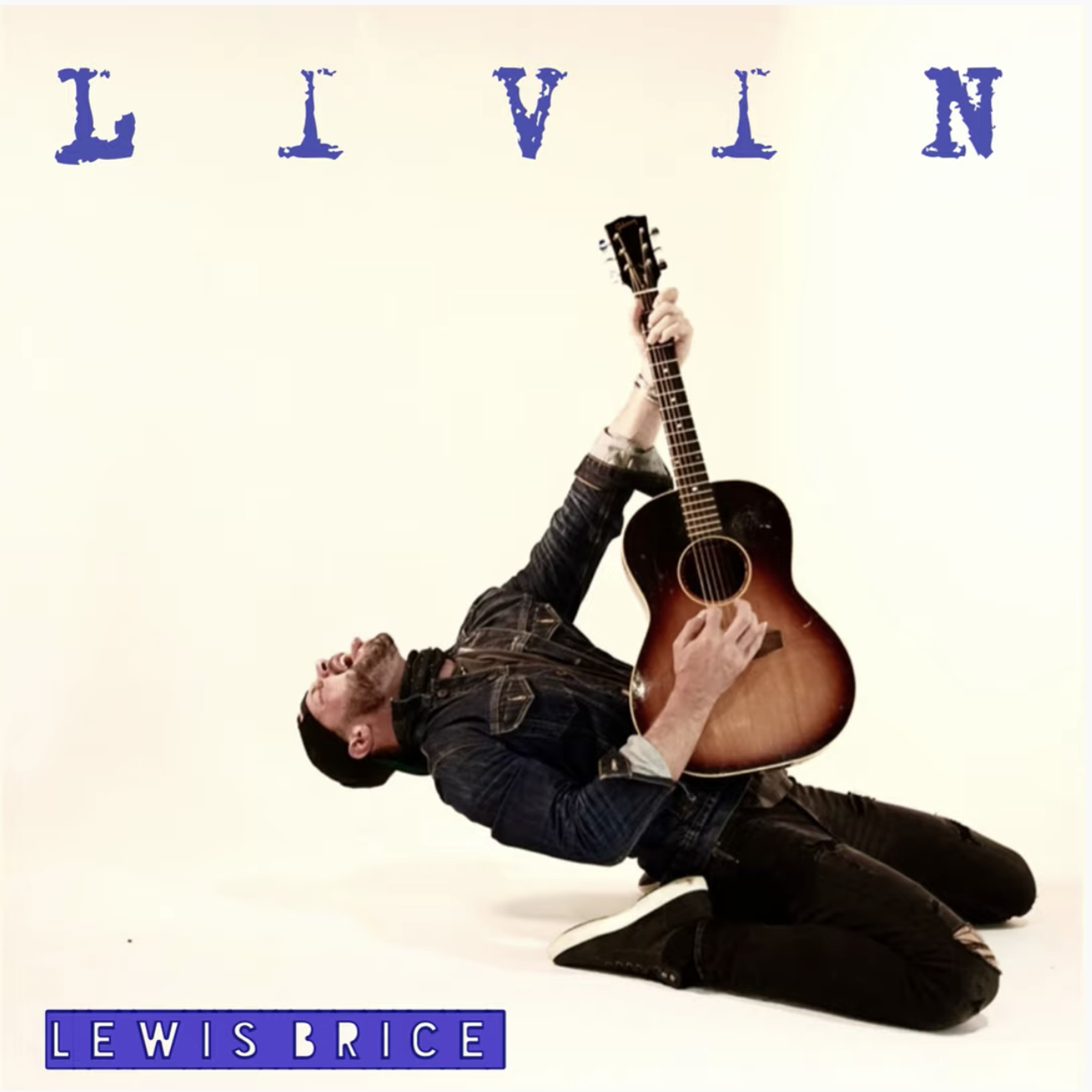 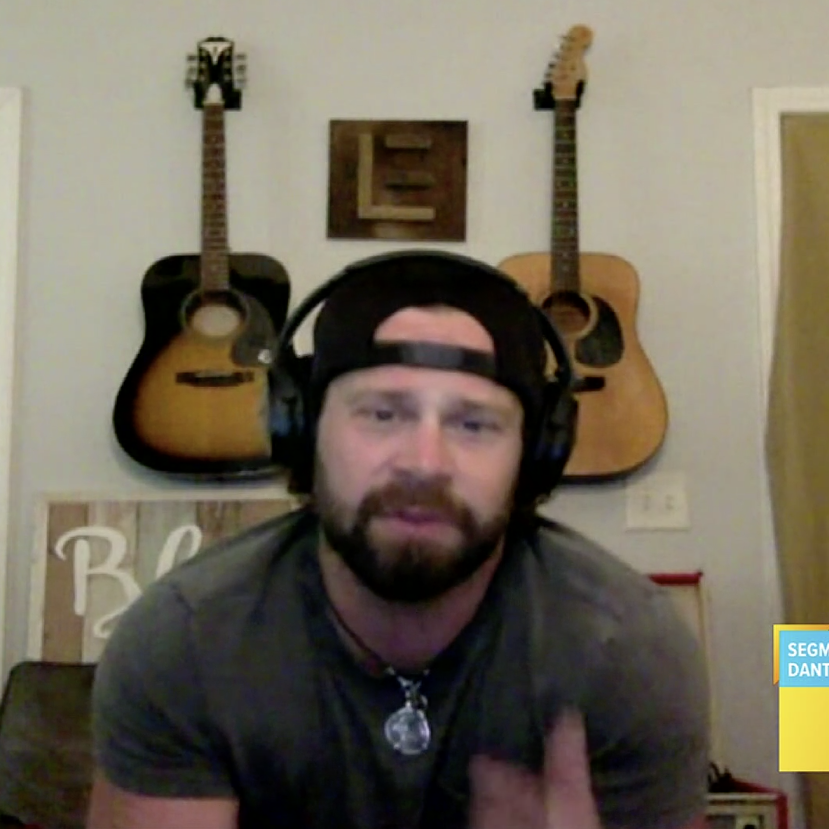 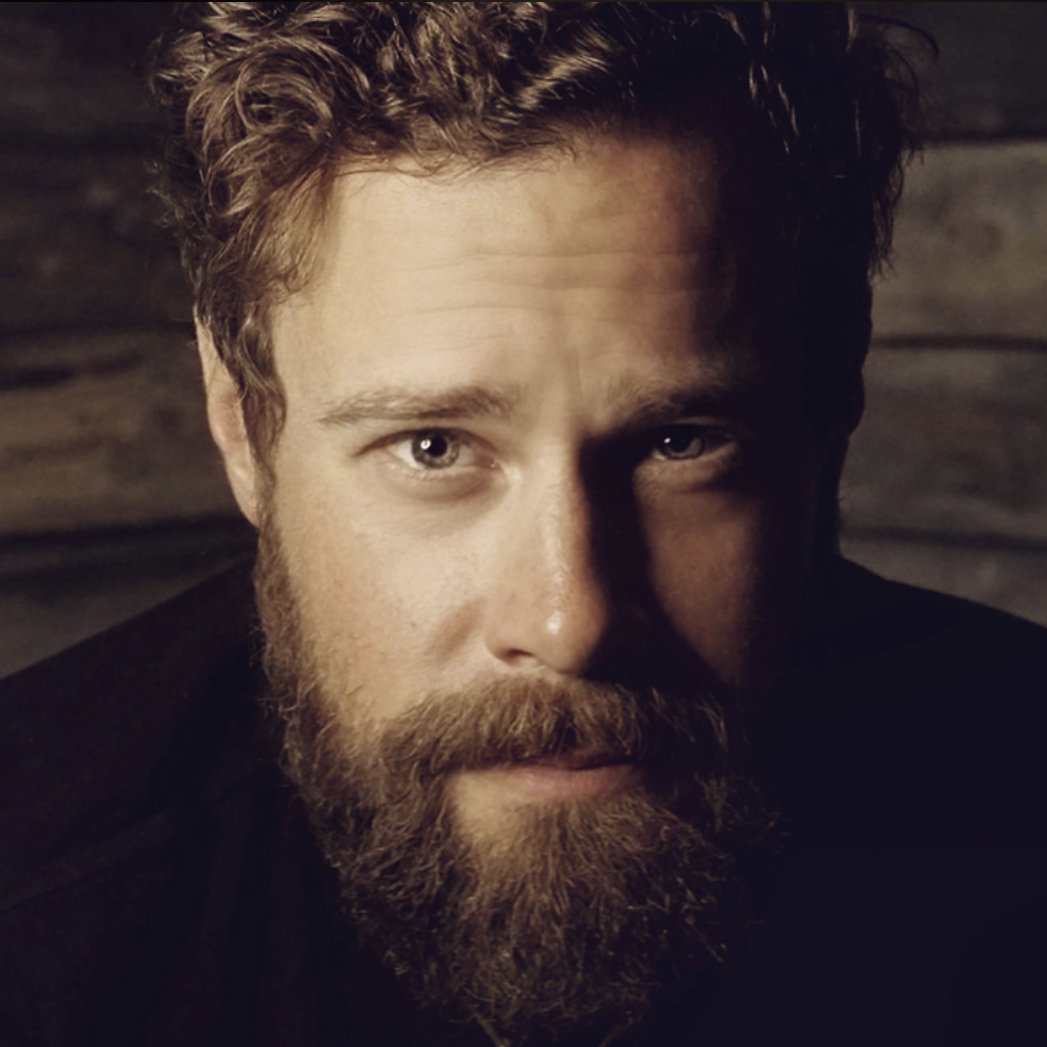 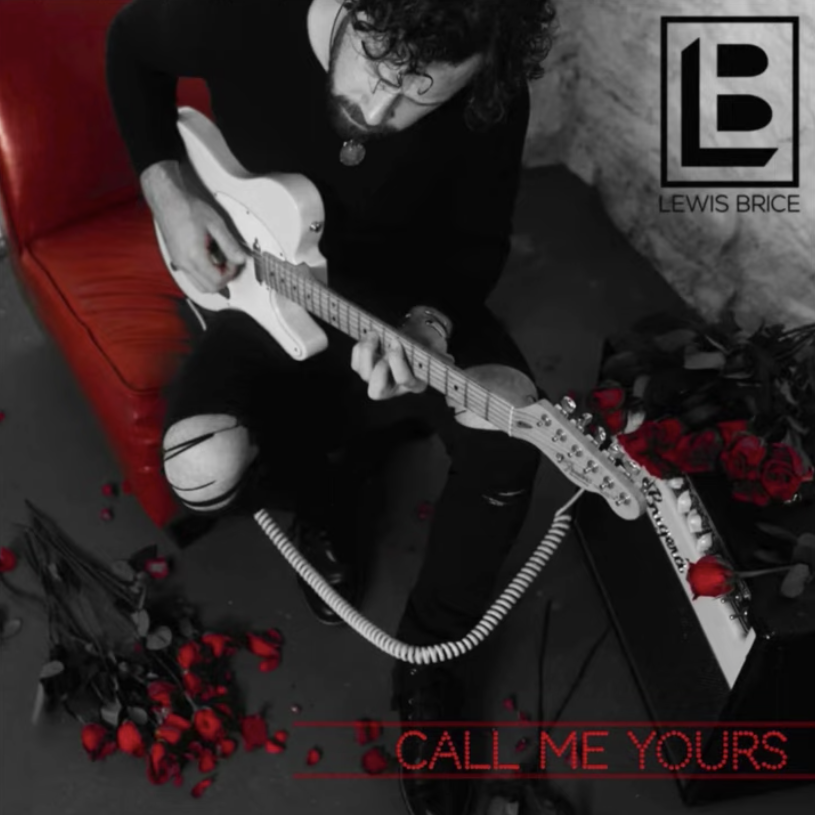 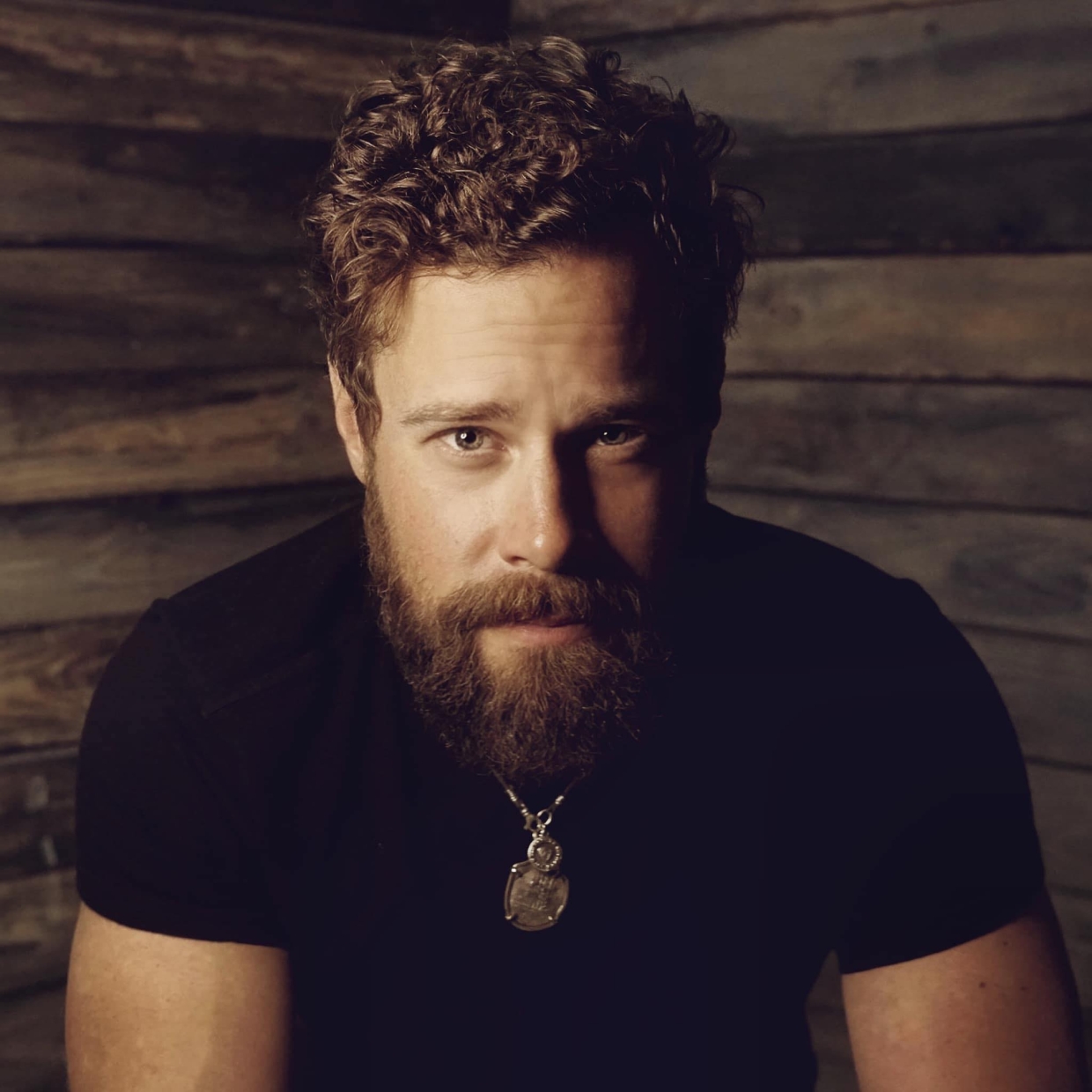