Johnny Day is an American talent whose skillful singing, songwriting, and guitaring has catapulted him into a promising country music career. Born in Kersey, Colo., Day became intrigued by and studied the works of Brad Paisley. In high school, he taught himself how to play guitar like Paisley and even started working in the oilfield as a means of purchasing his own 64’ vintage tele and Paisley’s custom Dr. Z Wreck amp. Day’s artistry was also inspired by the likes of Keith Urban, Brent Mason and Shania Twain, all of whom influenced him to pursue music as a career. This pursuit would ultimately lead him to pack his bags and relocate his family to the mecca of country music, Nashville, Tenn., all while continuing to travel back to Colorado to work in the oilfield. His commitment to his family and to his career is made evident in the lyrics and chords of his music. Day is a seasoned entertainer who has performed at numerous premier venues and events across the country including Bluebird Café, Key West Songwriters Festival and the Rocky Mountain Country music Awards where he was nominated for New Country Artist and Performer of the Year. Day is currently working as an independent artist and is completing his first record-produced by The 720 with Jarrod Ingram and Blake Hubbard. He is also working with the A&R assistance of BJ Hill of Warner Chappell. 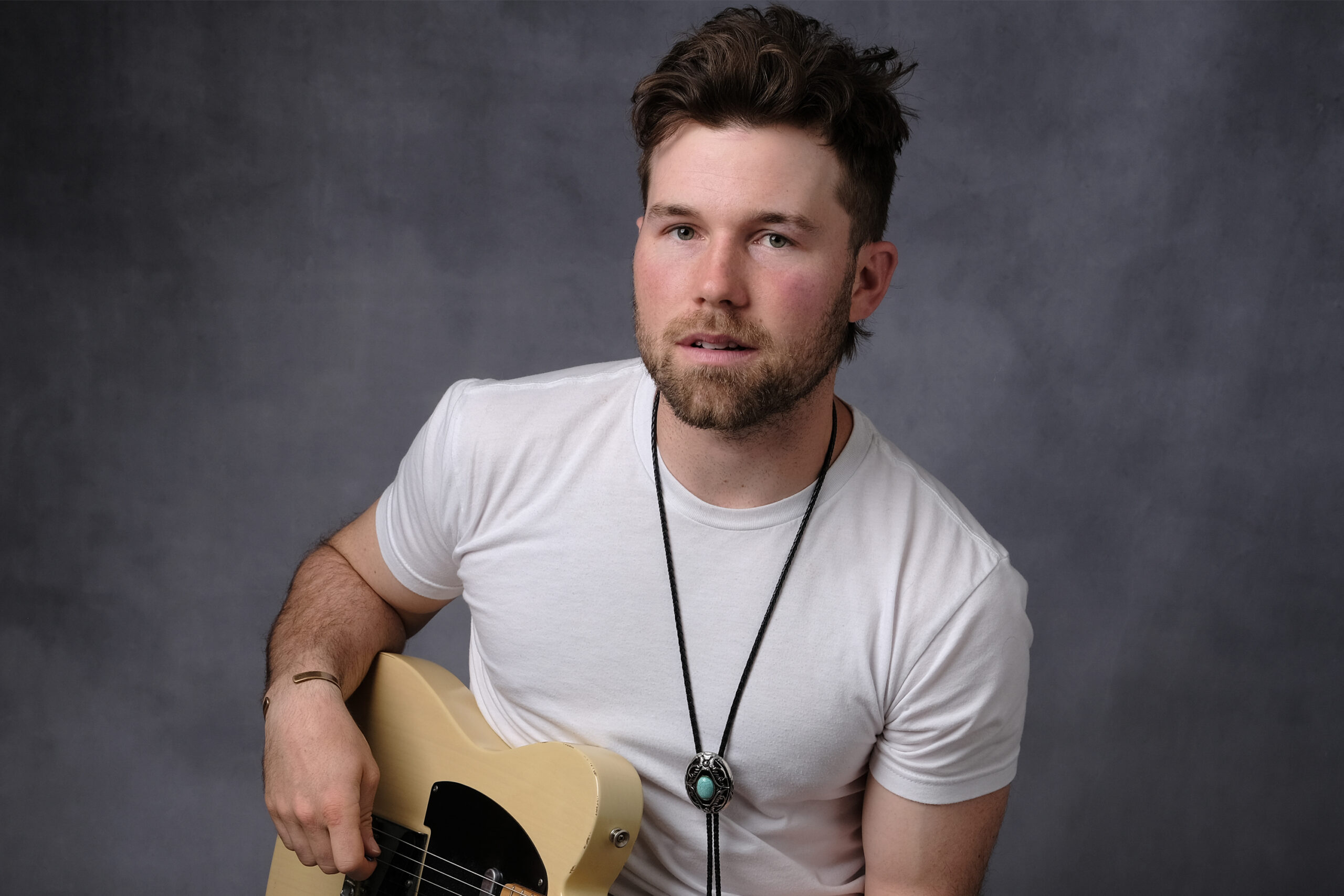 Singer, songwriter and guitarist Johnny Day raises a toast to getting over a relationship with "Every Beer Every Bar" Feat. Zack Dyer. Written by Dyer (Tim McGraw), Morgan Evans ("Kiss Somebody") and Lindsay Rimes (Kane Brown), the track is available now.