Reigning CMA Musician of the Year, Jenee Fleenor, not only boasts the unprecedented honor of being the first female to win the coveted award, but also holds the title of the first female ever nominated for the award. The Country Music Hall of Fame® and Museum’s American Currents: State of the Music exhibit celebrates her ground-breaking achievements by displaying Fleenor’s CMA Award, fiddle and wardrobe memorabilia this spring. On March 13, Fleenor released “Good Ol’ Girls,” the follow-up to her latest single “Fiddle & Steel,” which has already racked up more than 200,000 Spotify streams. The longtime fiddle player for Blake Shelton is back on the road this spring for his 2020 Friends and Heroes 2020 Tour with Bellamy Brothers, John Anderson, Trace Adkins and Lauren Alaina, and following that run, will return to NBC’s “The Voice” where she plays in the hit reality show’s house band. Following her auspicious upbringing as a young fiddle player in Arkansas, Fleenor moved to Nashville in 2001 and became a sought-after studio musician, playing on recent No. 1 hits such as Blake Shelton’s “I’ll Name The Dogs,” Jon Pardi’s: “Dirt On My Boots,” “Head Over Boots,” “Heartache On the Dancefloor” and “Heartache Medication” and Cody Johnson’s “Ain’t Nothin To It.” As a touring musician, Fleenor has performed with Steven Tyler of Aerosmith, Martina McBride, Terri Clark and Don Williams, and as a songwriter, has had songs recorded by artists including Blake Shelton, Reba McEntire, Dolly Parton, Gretchen Wilson, Kathy Mattea and Del McCoury. Fleenor received the Country Music Association’s Touring Musician of the Year Award in 2015, and last year, was honored by Music Row as the Album All Star Winner and also became the first female nominee for the Academy of Country Music’s Specialty Instrument Player of the Year Award. 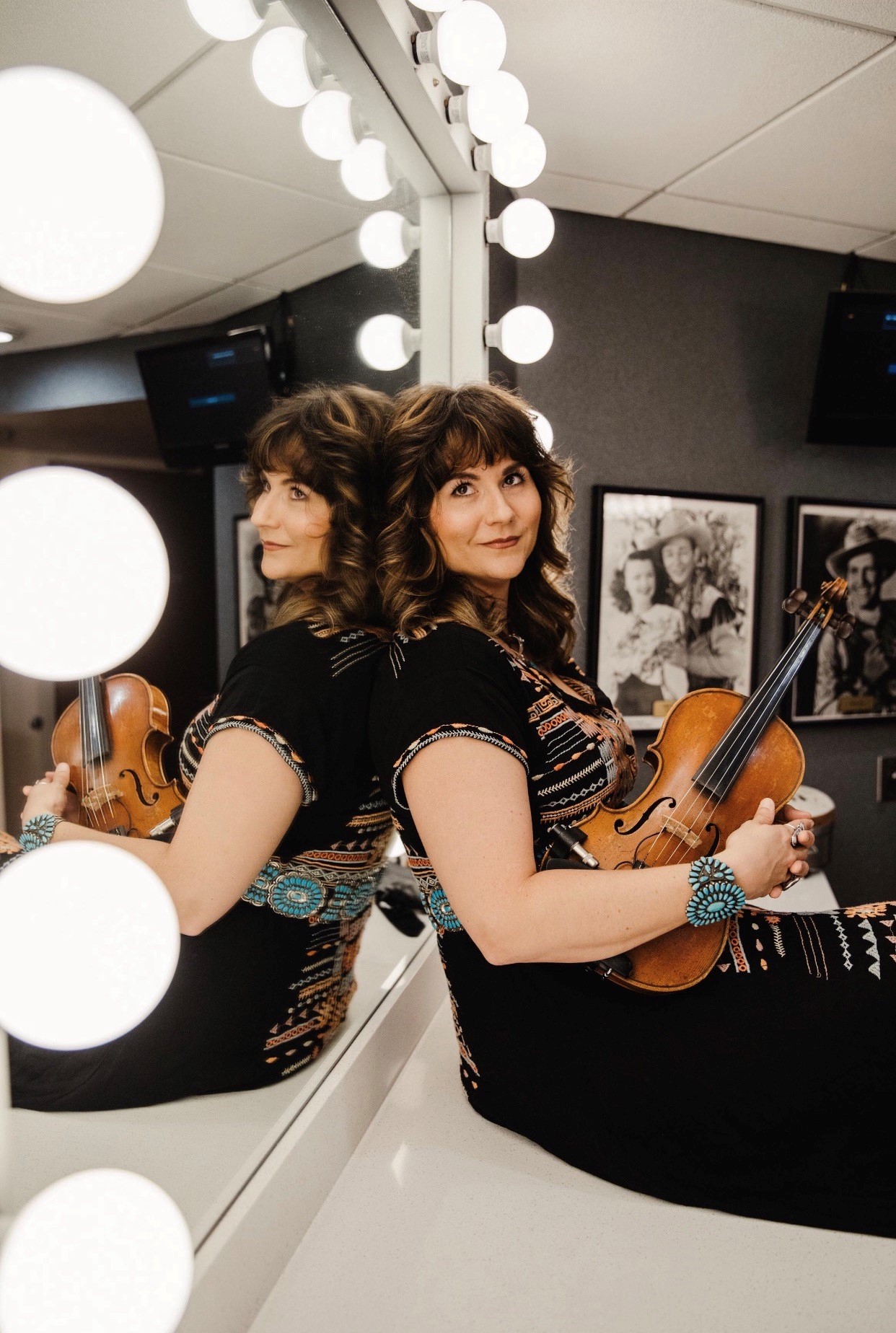 GRAMMY®-winning country music legend Joe Diffie has tested positive for coronavirus (COVID-19) and has released the following statement: "I am under the care of medical professionals and currently receiving treatment. My family and I are asking for privacy at this time. We want to remind the public and all my fans to be vigilant, cautious and careful during this pandemic.” –Joe Diffie

For more than two years, Billboard No. 1 artist Lucas Hoge has been bringing his gospel LIVE stream 'Sunday Sessions' to his fans every week, with Country Rebel as a video partner on Hoge's 8 a.m. stream. After amassing more than 25 million views, Hoge is expanding his streaming schedule while at home during the COVID-19 Coronavirus pandemic. See Hoge's LIVE stream schedule below and follow him on Instagram and Facebook to stream.

Rising songstress Lexie Hayden enlists platinum-selling singer-songwriter, Phil Vassar, for a special acoustic performance of her single "Relit Cigarette." The video, which premiered on American Songwriter, was shot on Vassar's set for his series Phil Vassar's Songs from the Cellar now airing on Circle Network. The two songwriters give viewers behind-the-scenes insight to their songwriting process before Vassar joins Hayden for her single.

Four-time GRAMMY® winner and singer/songwriter/multi-instrumentalist, Steve Wariner, will perform LIVE tonight at 7 p.m. CST for his first #WarinerWednesday on his Facebook page, where he'll engage with fans from his home studio. Prior to #WarinerWednesday, Steve will jump on American Songwriter's LIVE Instagram tonight at 6p CST for their "Behind The Mic" streaming series.

In quarantine on their 250-acre Honky Tonk Ranch, the Bellamy Brothers strummed a few parodies of their iconic biggest hits, including "If I Said You Had A Beautiful Body, please DON'T Hold It Against Me" and many more during a jam session between David and Howard. The brothers and their individual families live on a sprawling ranch that has been in their lineage for generations. Click HERE to watch.