Dubbed as “one to watch” by the Nashville Songwriters Association International for her debut single “I’m Fine,” Jasmin Bade hit the ground running when she touched down in Nashville straight out of college. The Aussie native quickly paired up with Spencer Jordan (Maroon Five, Danny Phantom) to pen the song, which was produced by Steven Martinez (Pentatonix, Lionel Richie). Bade’s debut single reached radio play in over 50 countries and landed on key Spotify playlists such as New Music Nashville. Bade regularly works with hit writers like Phil Barton (Lee Brice, Woman Like You), Chad Carlson (Taylor Swift, Fearless) and Emily Kroll (Priscilla Block, Just About Over You). With vocals comparable to Miranda Lambert and Natalie Maines of The Chicks, Bade uses a combination of elements that pull from the classic country she listened to growing up as well as the pop hits heard on today’s charts. As a songwriter, Bade is skilled at getting to the root of the story, which brings authenticity to her lyrics. Her writing focuses on love, relationships with others, and relationships with ourselves; bringing the topic of mental health to light in her debut single, “I’m Fine.” Bade’s newest single, “X’s & Y’s,” is available everywhere now. 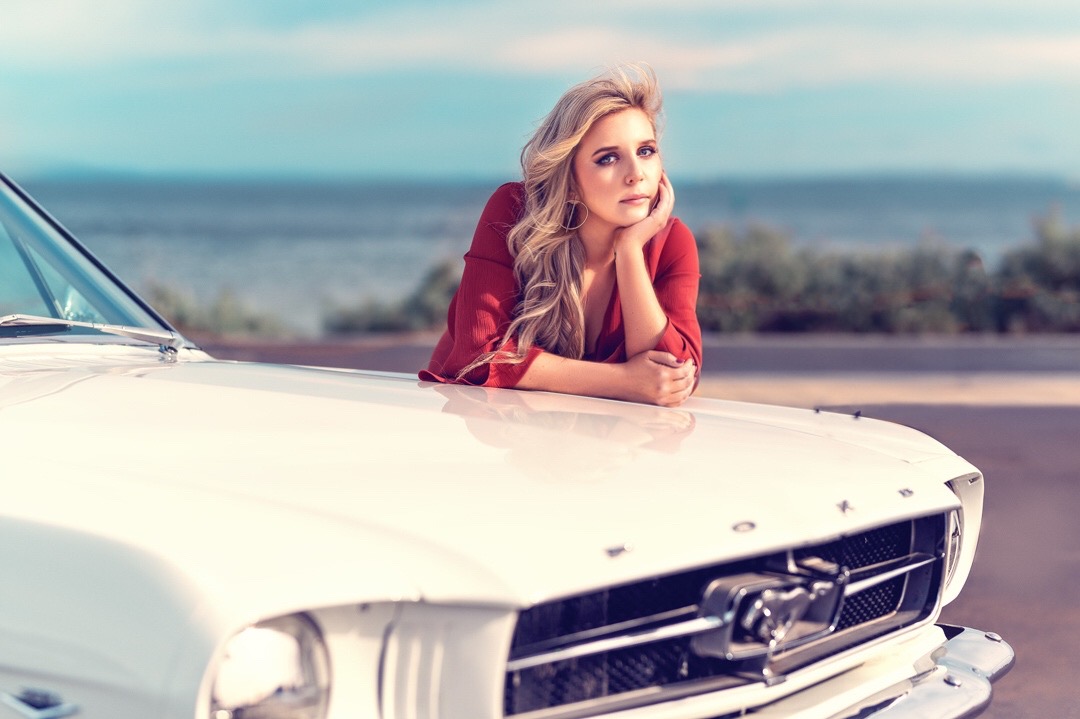 Australian singer/songwriter Jasmin Bade releases her playful new single "X's & Y's" and the lyric video, which premiered on American Songwriter, today. "X's & Y's" provides a positive angle on embracing the single life. Bade co-wrote the song with Emily Kroll who penned the No. 1 hit "Just About Over You" by Priscilla Block and had the track produced by Steven Martinez (Pentatonix, Lionel Richie). 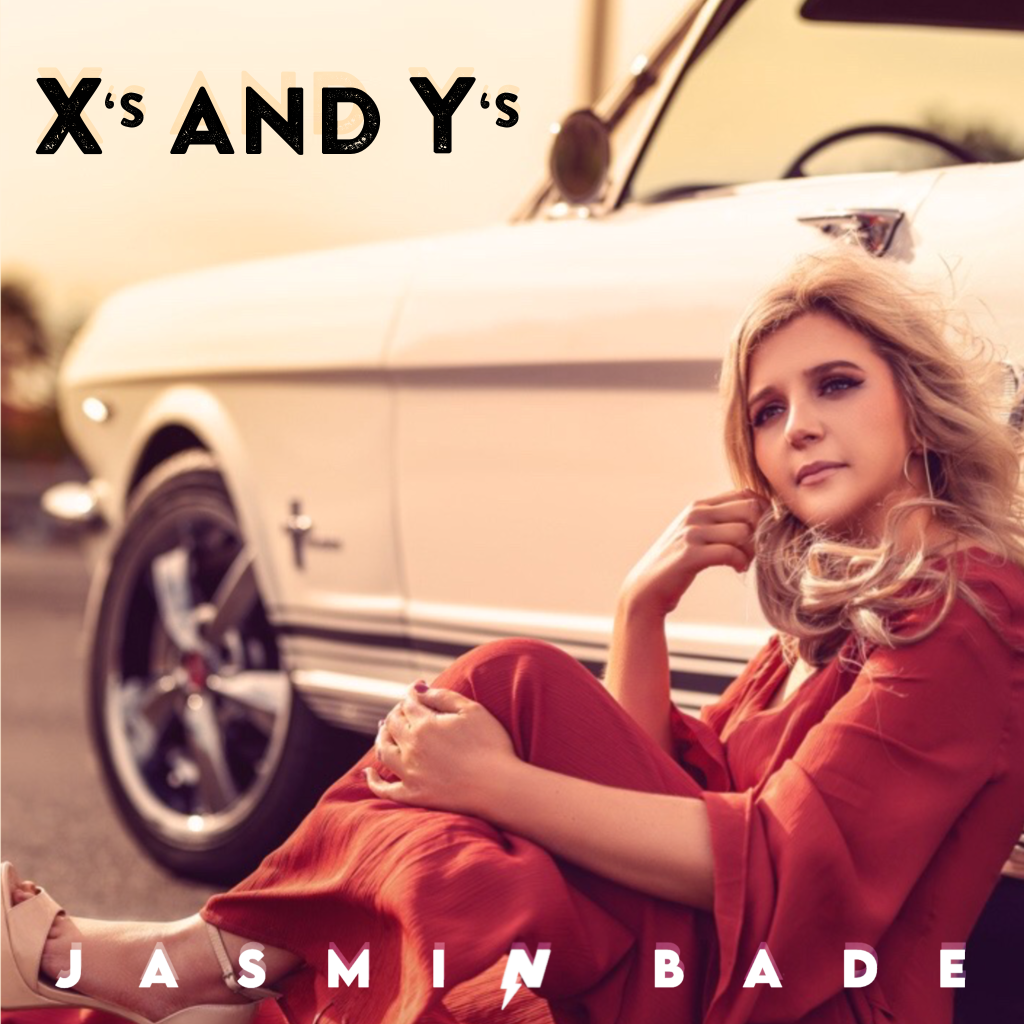 Daily Discovery: Jasmin Bade Lays Down The Truth On “X’s And Y’s” 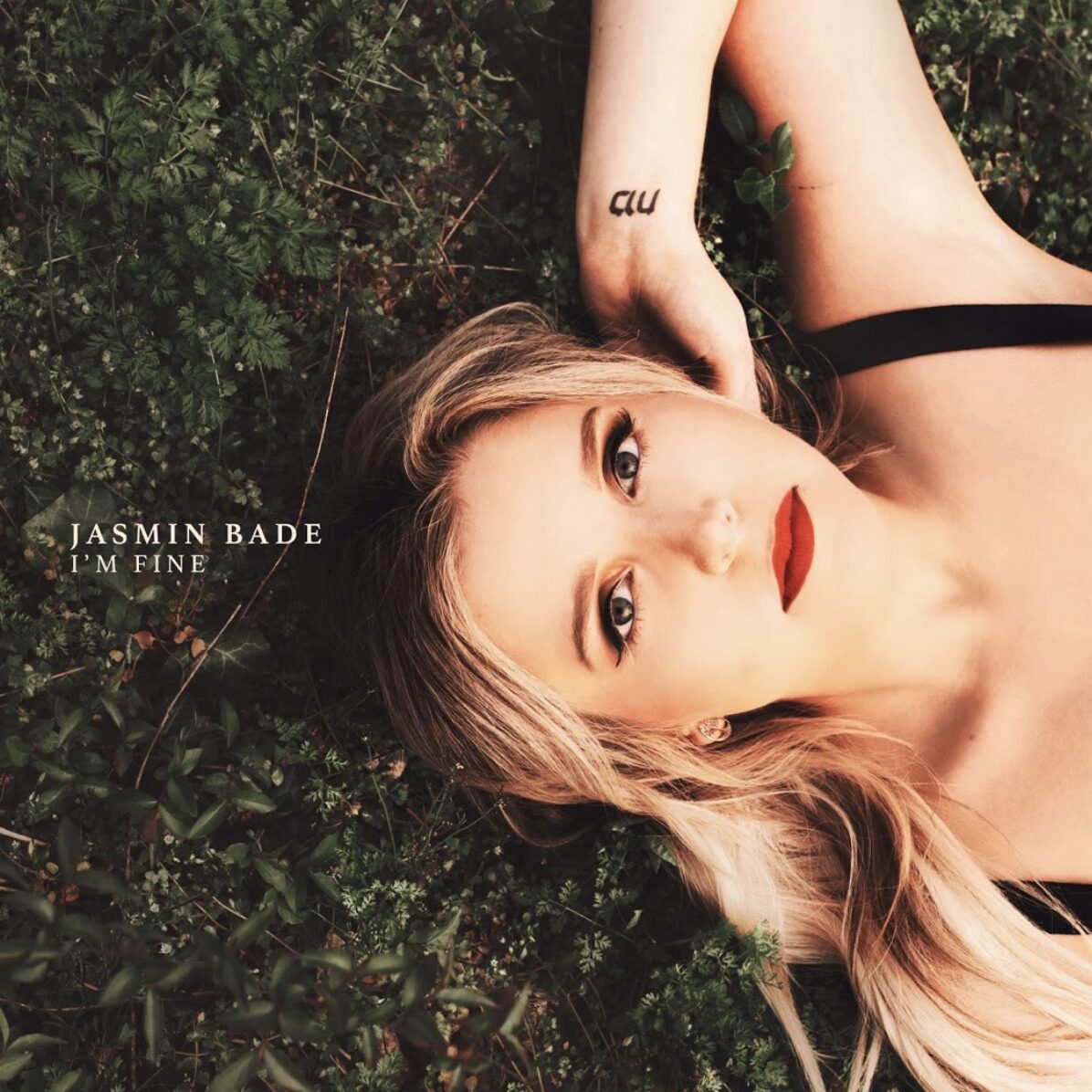 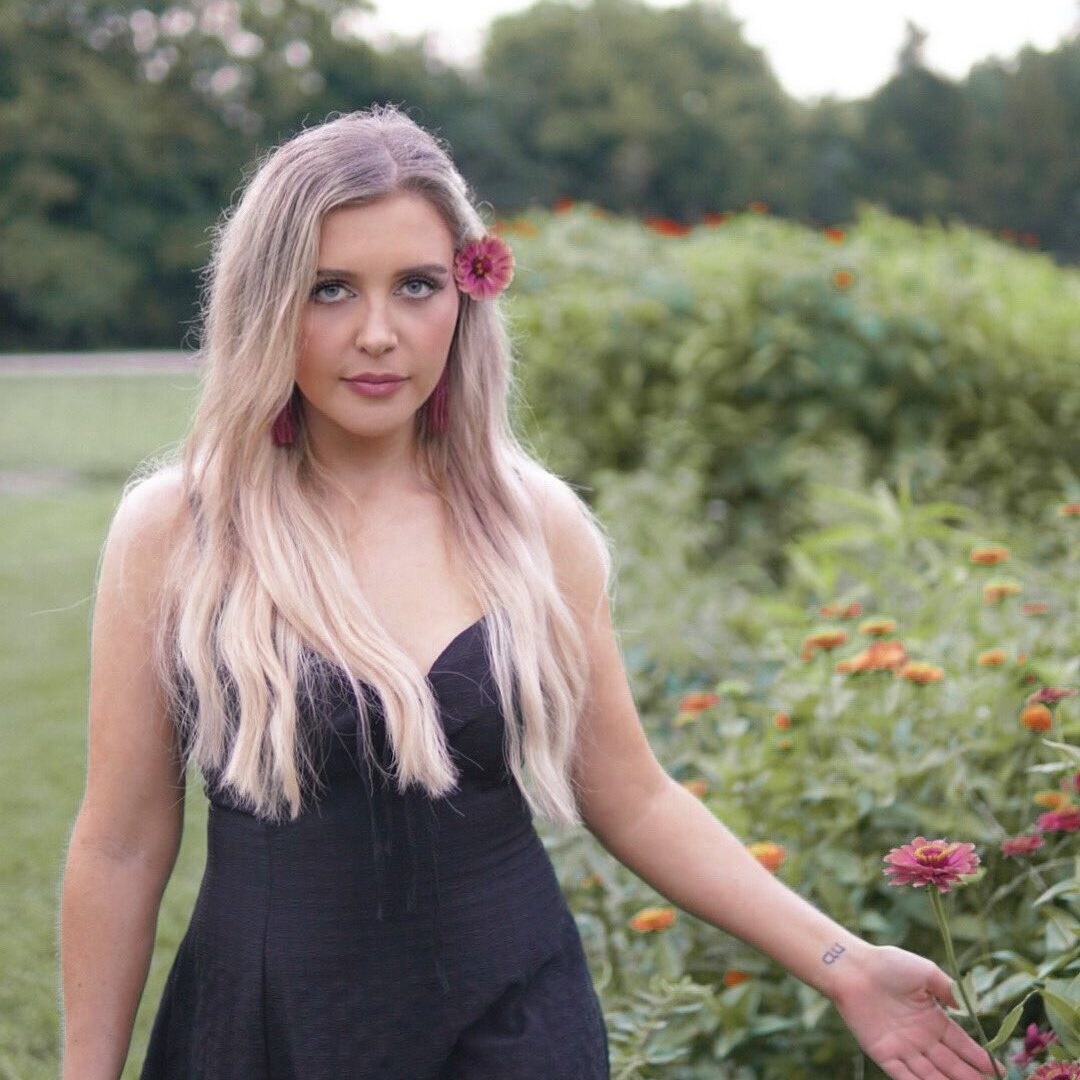