Jamie O’Neal is a platinum-selling country singer and hit songwriter that became a household name in 2001 with her back-to-back No. 1 singles, “There Is No Arizona” and “When I Think About Angels.” With multiple hits that followed, including “Shiver,” “Trying To Find Atlantis” and “Somebody’s Hero,” Jamie caught fire. She earned numerous career accolades (including multiple GRAMMY nominations), she’s an ACM and Billboard Awards winner and has appeared on “The Tonight Show,” “Dave Letterman” and numerous other national TV shows. While she has penned most of her own songs, Jamie has also written hits for such notable artists as Reba McEntire, Martina McBride, Leann Rimes, CeCe Winans, Idina Menzel and others. Her voice can be heard internationally in major motion pictures including “All by Myself” for Bridget Jones’s Diary. She was also picked to perform with Carrie Underwood when she needed the perfect duet partner for CMT’s 100 greatest duets with “Does He Love You.” “I’m so happy to finally get some new original music out there for the fans” says O’Neal about her upcoming album Now and Then which includes new versions of some of her hits as well as 6 brand new songs slated for release this fall. “The World Goes On” is the first song off the album, and O’Neal says it reminds all of us going through a hard time that, “even though life seems hopeless at times the sun keeps coming up. Life is filled with ups and downs but tomorrow brings us new chances, renewed faith and strength that we can get through to better days.” 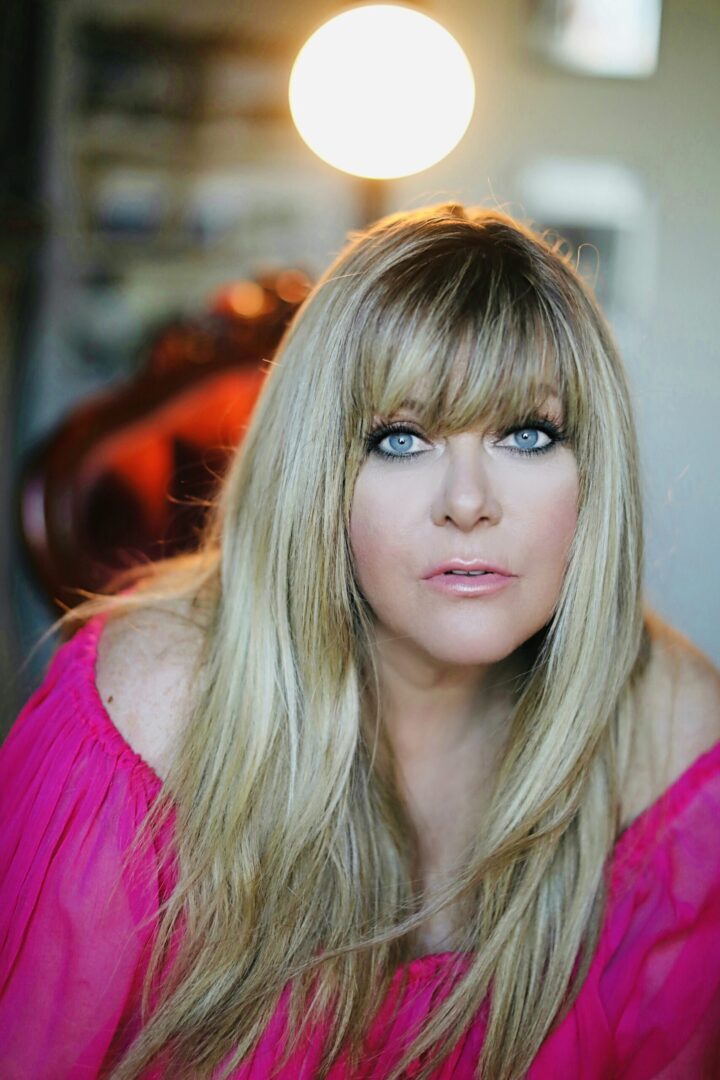 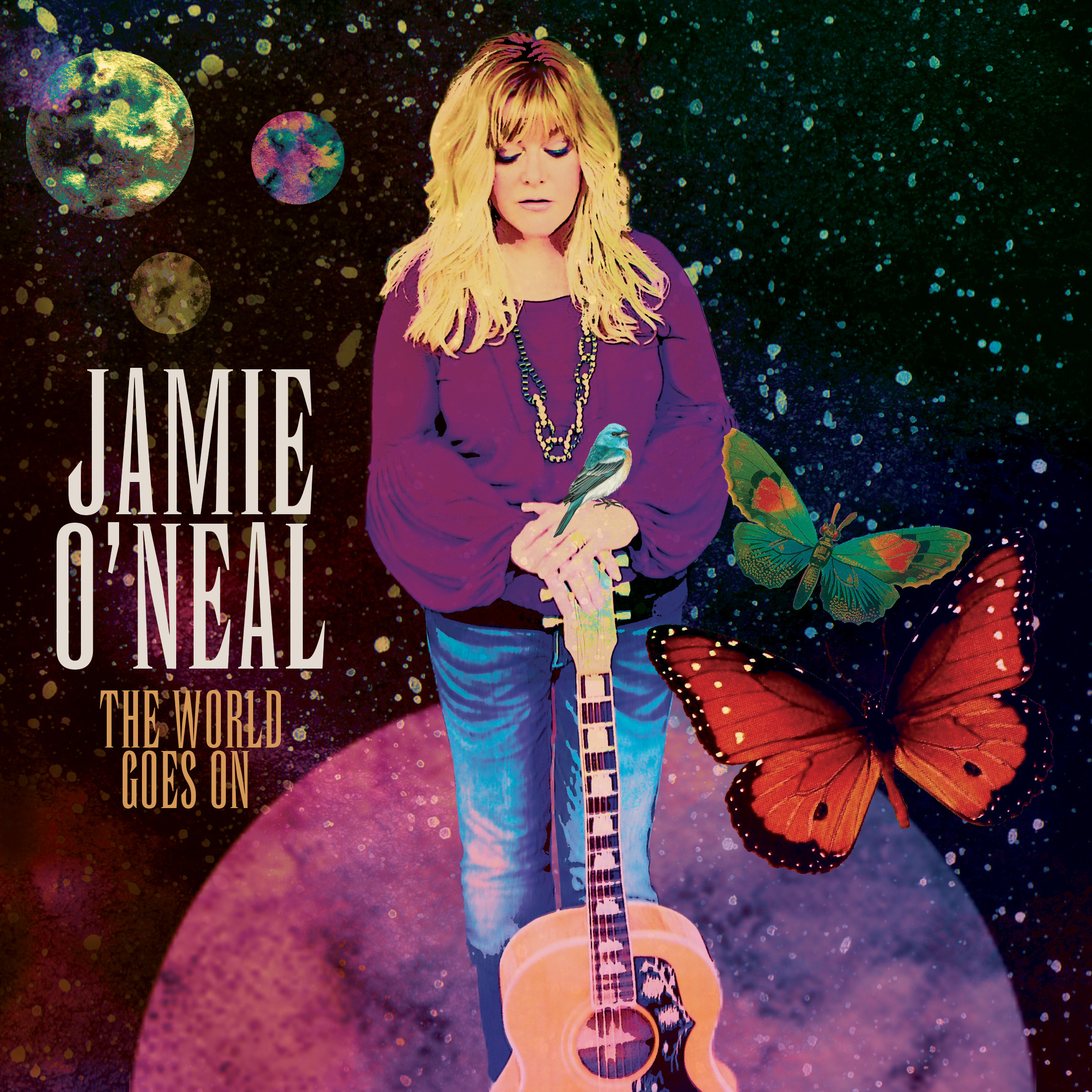 Multi-GRAMMY® nominated singer-songwriter Jamie O'Neal spreads Spirit & Joy today with the release of her debut Christmas album. Available now from JOG Inc. and BFD/AUDIUM Nashville, Spirit & Joy "may be a seasonal album, but it’s a deeply personal one all year round (American Songwriter)."

Multi-GRAMMY® nominated entertainer Jamie O'Neal spreads Spirit & Joy with the announcement of her debut Christmas album. The album celebrates the cheerful nature of the season, while also honoring the sentimental side of the holidays. Spirit & Joy will be available on Oct. 21 via JOG Inc. and BFD/AUDIUM Nashville with distribution through The Orchard. 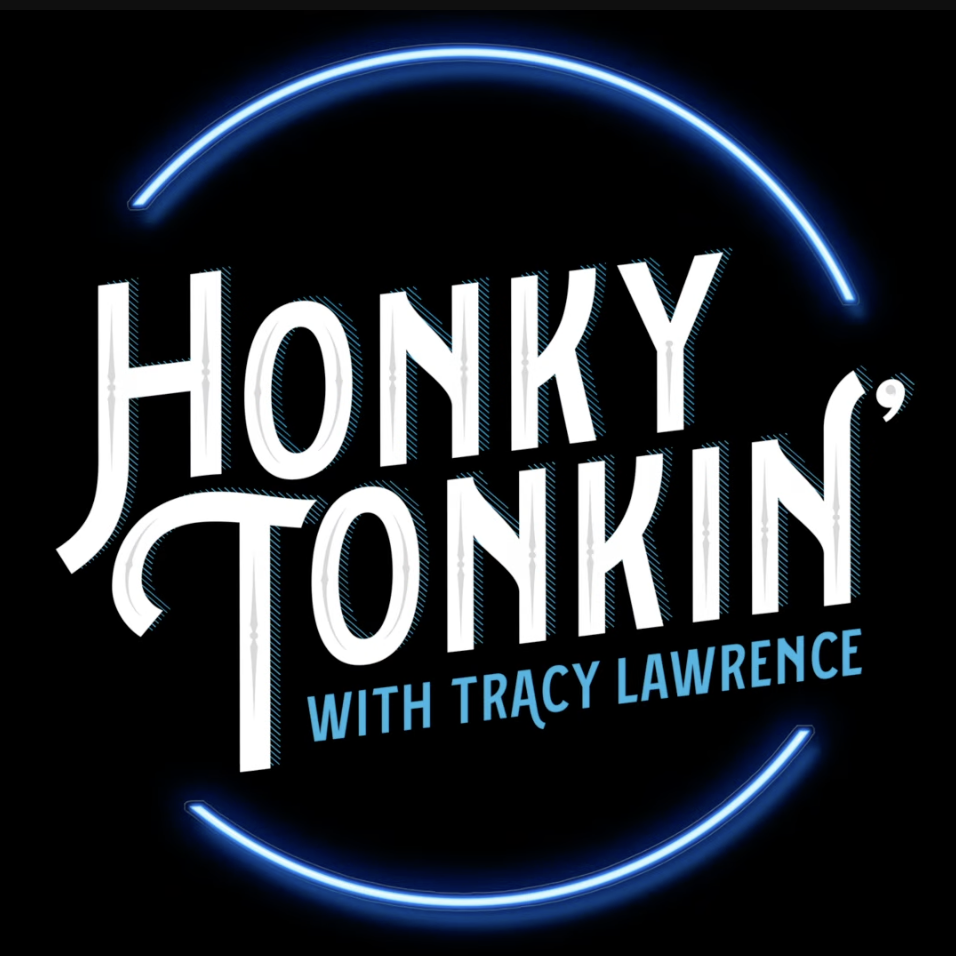 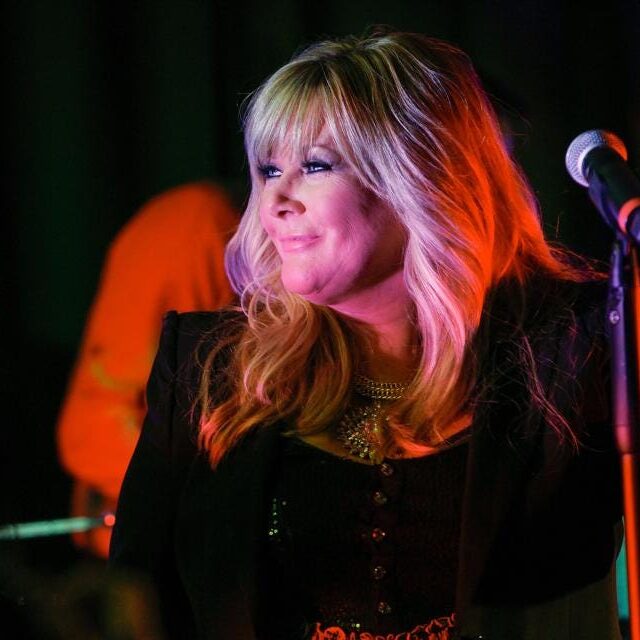 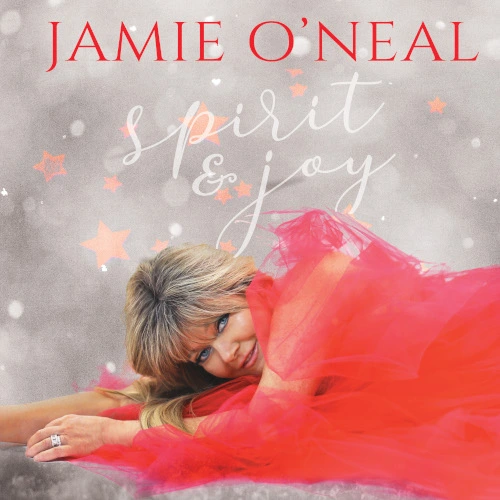 Exclusive Premiere: Jamie O’Neal Gets Into the Holiday Spirit with First Listen of “Christmas” from Debut Holiday Album, ‘Spirit & Joy’ 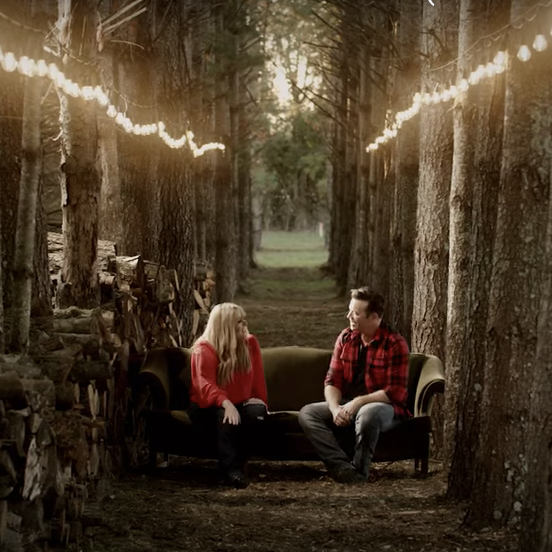 Lucas Hoge Joined by Jamie O'Neal for Country Spin on 'Let It Snow' Off His New Holiday Album 12.25 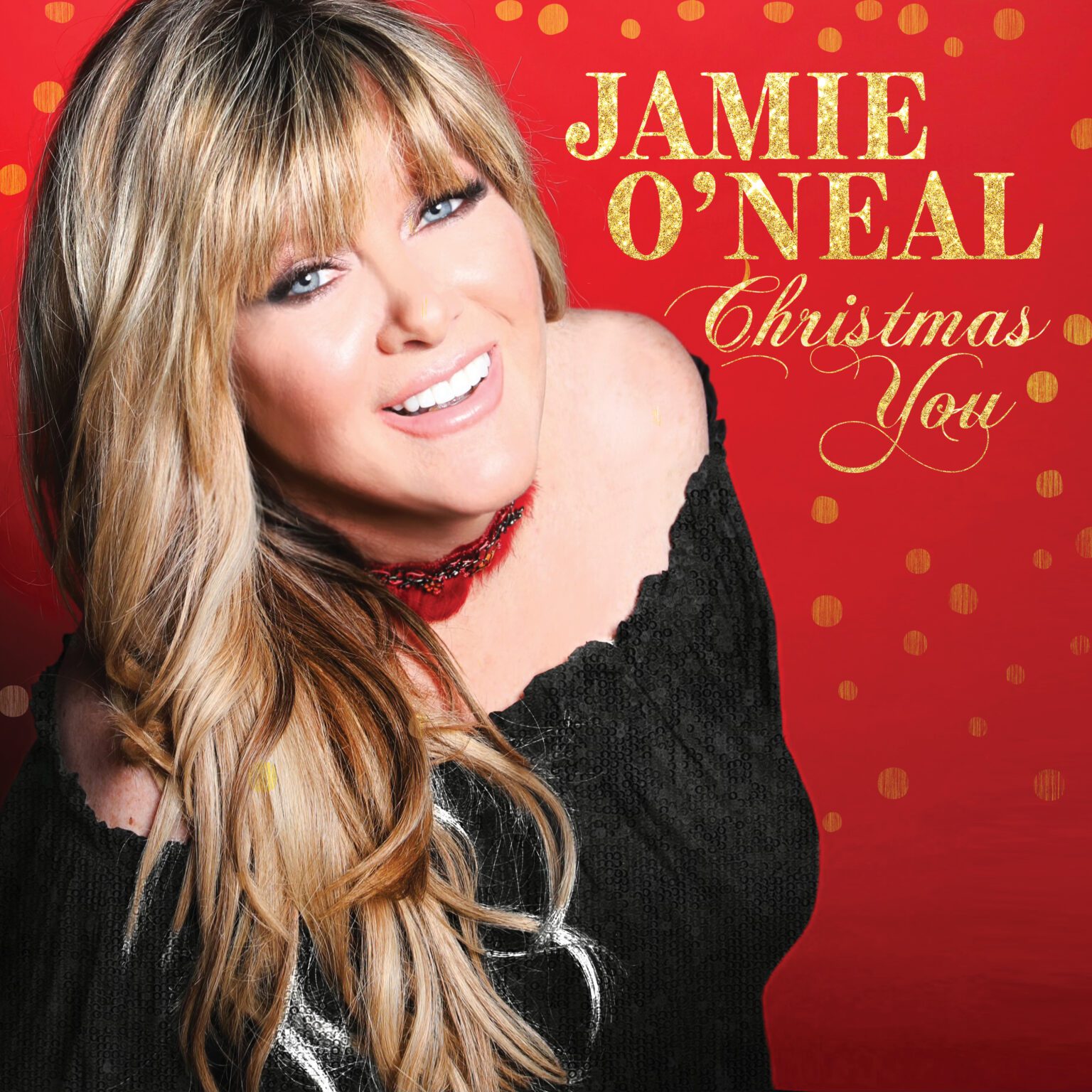 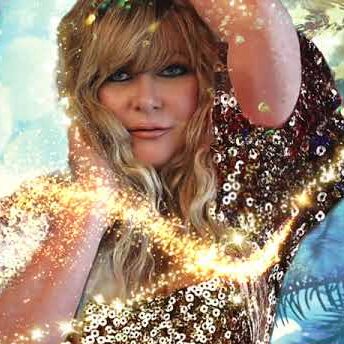