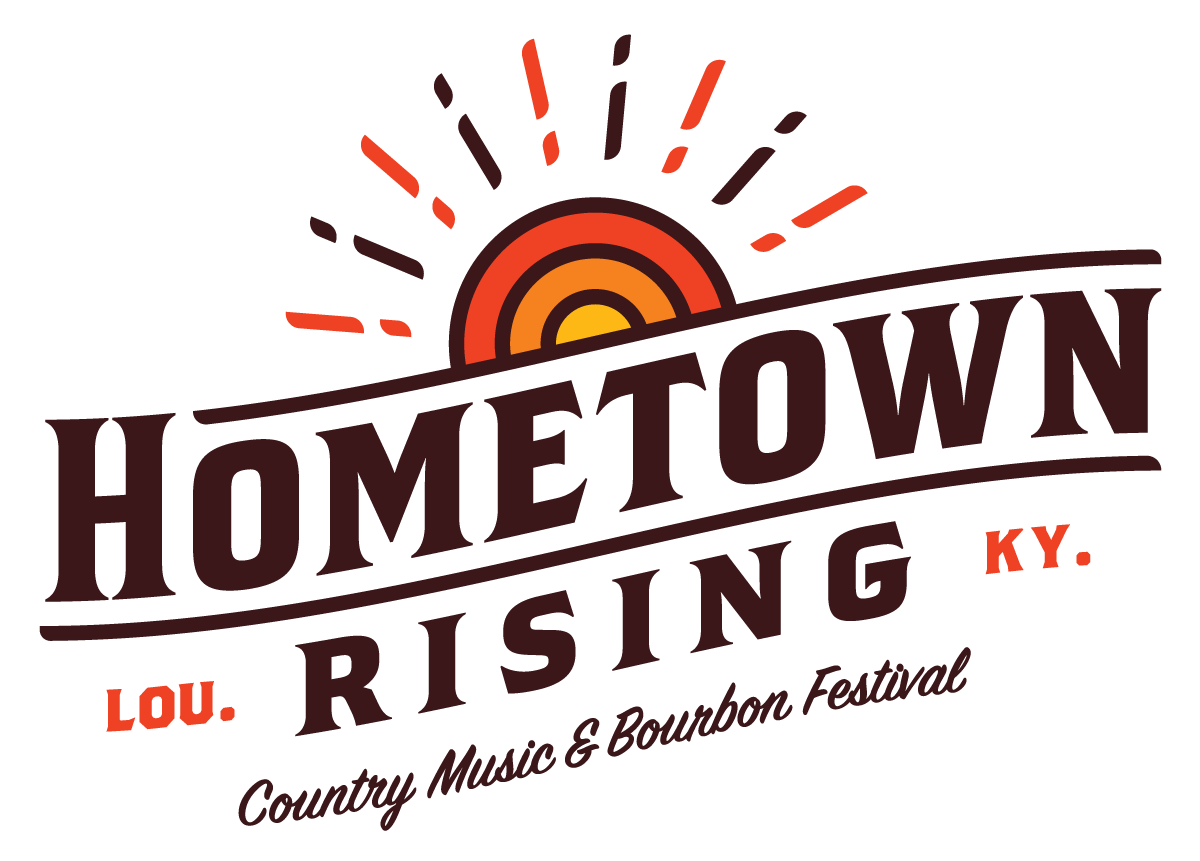 Hometown Rising Country Music & Bourbon Festival is excited to announce “Hometown Week” in the Louisville, KY area, with a series of special events and promotions from July 23-26. Celebrations throughout the city will give attendees the chance to win tickets and celebrate some of the best of Louisville. See below for the full schedule of Hometown Week events.