Todd Hoffman of “Gold Rush” fame is returning to the wilds of Alaska more than four years after hanging up his gold pan to focus on his family. Todd is banking his future mining career on turning around a rundown mine 80 miles north of Nome, Alaska. With Alaska’s unforgiving weather, rookie crews and beat up equipment, the mine is struggling to keep operations going. Trying to save this mine is a big gamble for Todd, but if he is successful, he will secure the mining rights for the next decade and could build a family legacy. Todd’s father, Jack, and his son, Hunter, will be making the long trek to Alaska with a veteran crew of gold miners including Jim Thurber, foreman Andy Spinks and bush mechanic Randy Hubler. 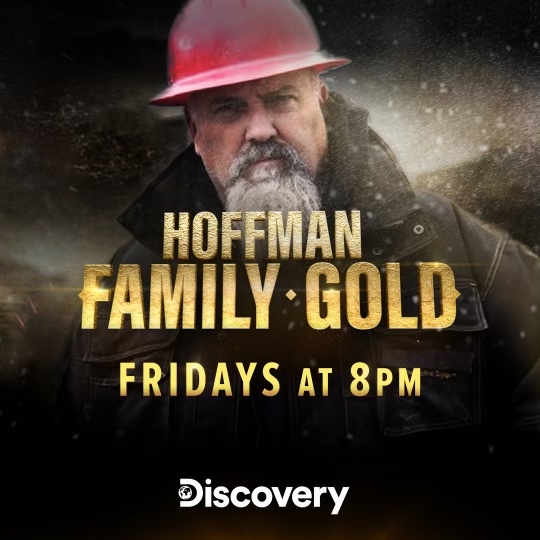