From the heart of Mississippi, 16-year-old songstress Hillary Reese is a triple threat, singer/songwriter/instrumentalist, with a sound all her own that connects across generations of fans and genres. Hillary’s vocals and lyrics offer a balance between the charm of a southern belle and the ferocity of a steel magnolia. At only 8-years-old, she emerged on the music scene through a series of viral Facebook videos, which fast-tracked to millions of views and a loyal following of over 300,000 fans. Hillary quickly found herself traveling frequently to Nashville where she has collaborated with industry heavyweights including Dolly Parton’s producer, Kent Wells, and former Little Texas Member, Jeff Huskins, who produced her latest single, “All the Good Ones are Crazy.” Written by Hillary, Josh Courson and Jason Hamor, “All the Good Ones are Crazy” was released on Aug. 5, 2022. The toe-tapping track emphasizes Hillary’s desire to entertain audiences through music that is relatable, liberating and modern yet steeped in tradition. 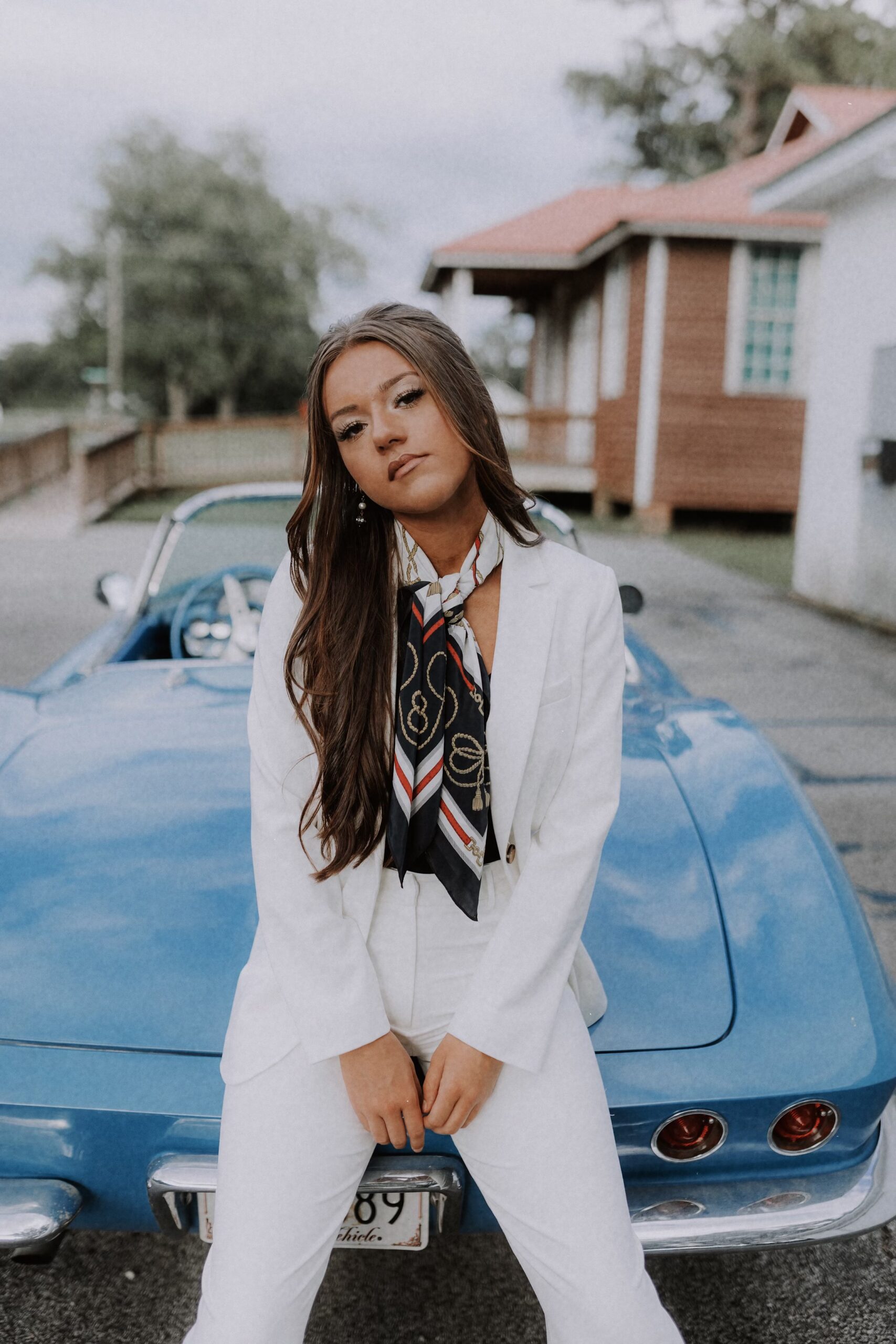 With support from CMT, 16-year-old songstress Hillary Reese spotlights her hometown in Mississippi throughout the video for her new single, "All the Good Ones are Crazy." Directed by Forrest Proctor, the scenes capture Hillary's spunky spirit and pride for her heritage.

From the heart of Mississippi, 16-year-old songstress Hillary Reese embraces her roots on her latest single, "All the Good Ones are Crazy," available now. The toe-tapping track is relatable, liberating and modern yet steeped in tradition. 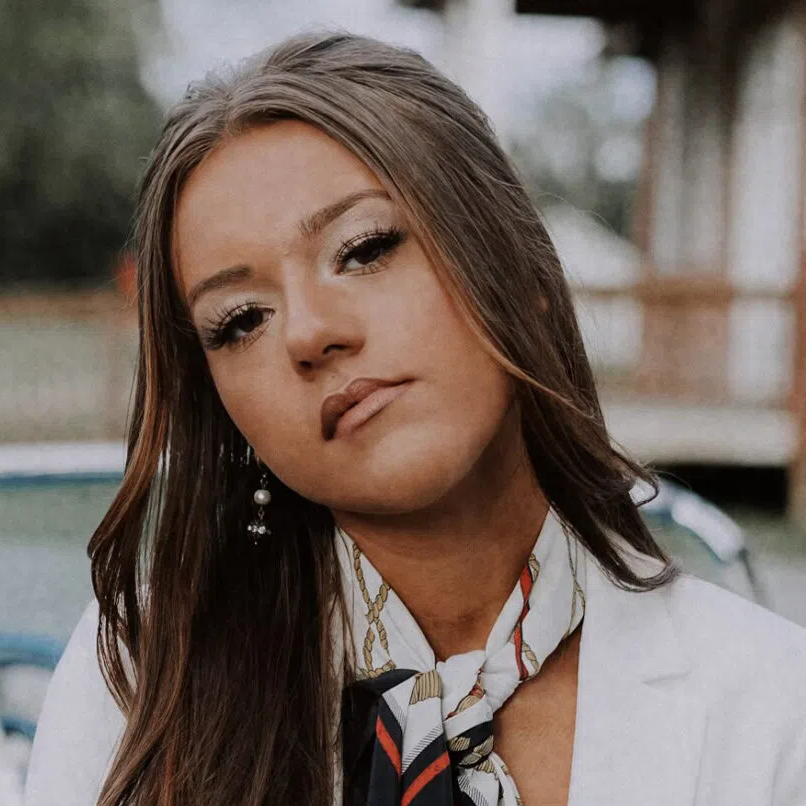