Growing up in the music mecca of Nashville among a family of musicians, the 19-year-old singer-songwriter is no amateur to the music industry. Vassar blends her hometown sound with influences from her new home in New York City to create the infectious pop style heard in “Can’t Fall Slow,” produced by Swagg R’Celious (Kehlani, K. Michelle). Gaining attention from major radio stations, press outlets, and even having her name mentioned in Vogue as a fashion trendsetter, Vassar is just kicking it into gear. On a hot streak following the release of “Alright,” a girl power pop anthem that screams independence and fierce confidence, Vassar fired back with the release of “I Know I Shouldn’t (Dark Side).” Vassar seeks to create a collection of pop music infused with classic influence, combining the elements of rock, r&b, dance and the blues. LA’s AMP radio said it best, “Don’t sleep on Haley Vassar, because this is a pop star on the rise.” 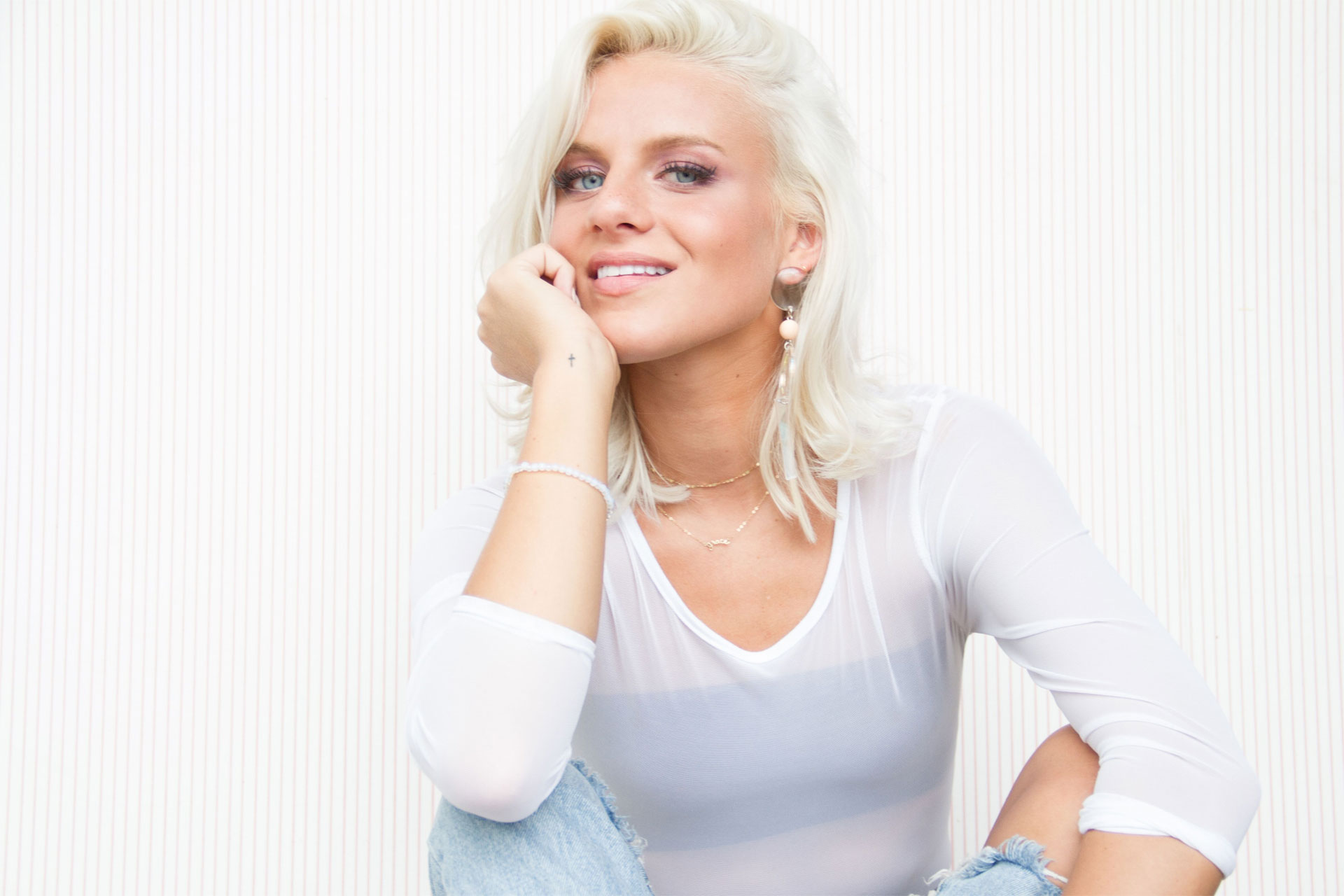 In an exclusive Billboard.com feature, rising pop star Haley Vassar exclusively premieres the ethereal music video for her current single "Can't Fall Slow." Vassar stars in the video, which was filmed in Los Angeles and produced by ZANE of ZANE Productions.