A true road warrior, Dustin Collins, spends hundreds of thousands of miles on the road playing in honky tonks, fairs and festivals throughout the country. The Kentucky native earned a slot on Aaron Watson’s Vaquero Tour and opened for Tanya Tucker, Chris Janson, Granger Smith, Kane Brown and many more. Collins’ independent single, “Cold Dead Hands,” ascended to No. 1 on the Billboard Singles Sales chart and his new album, It’s Been Awhile, landed at No. 1 on the Billboard Heatseekers chart. 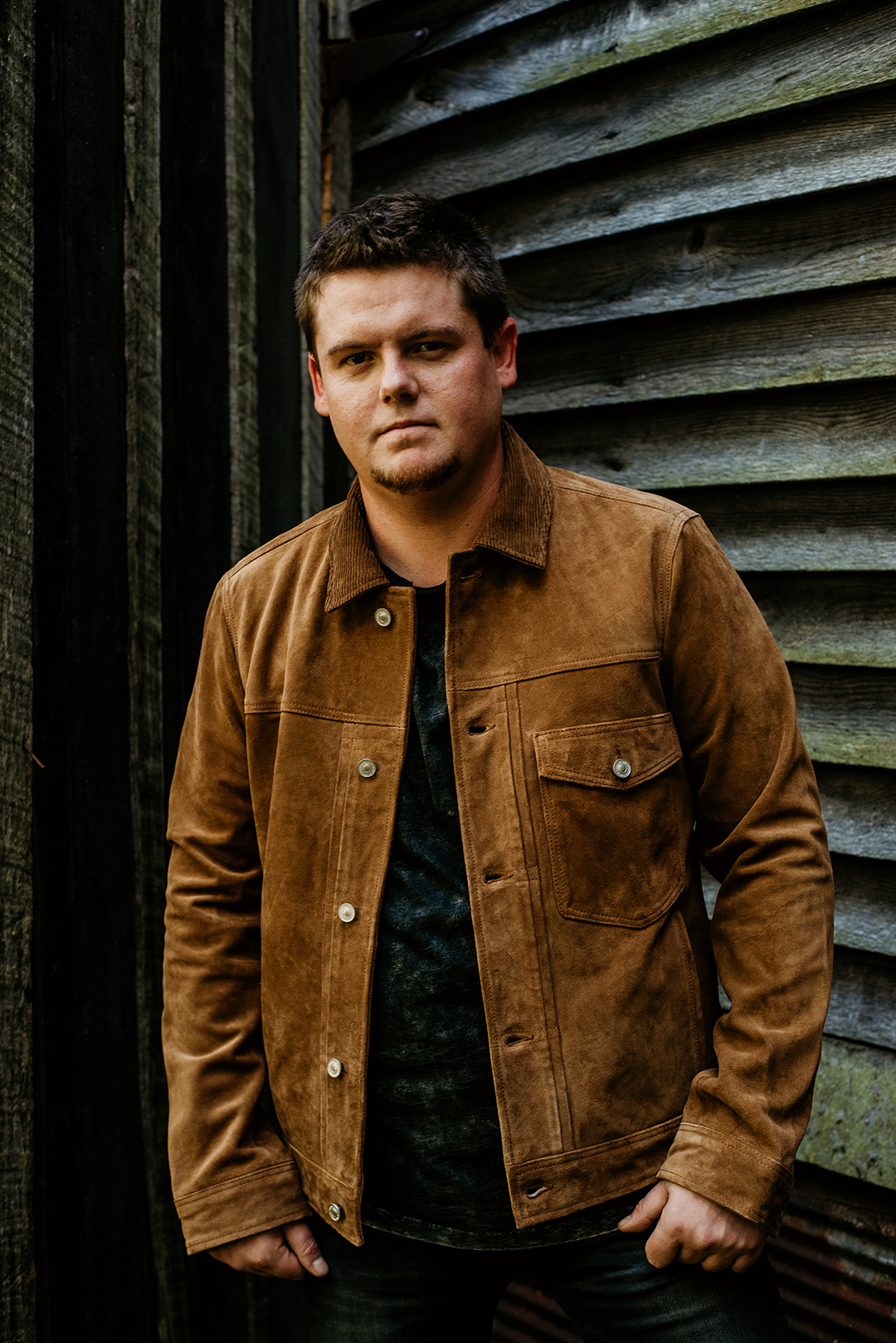 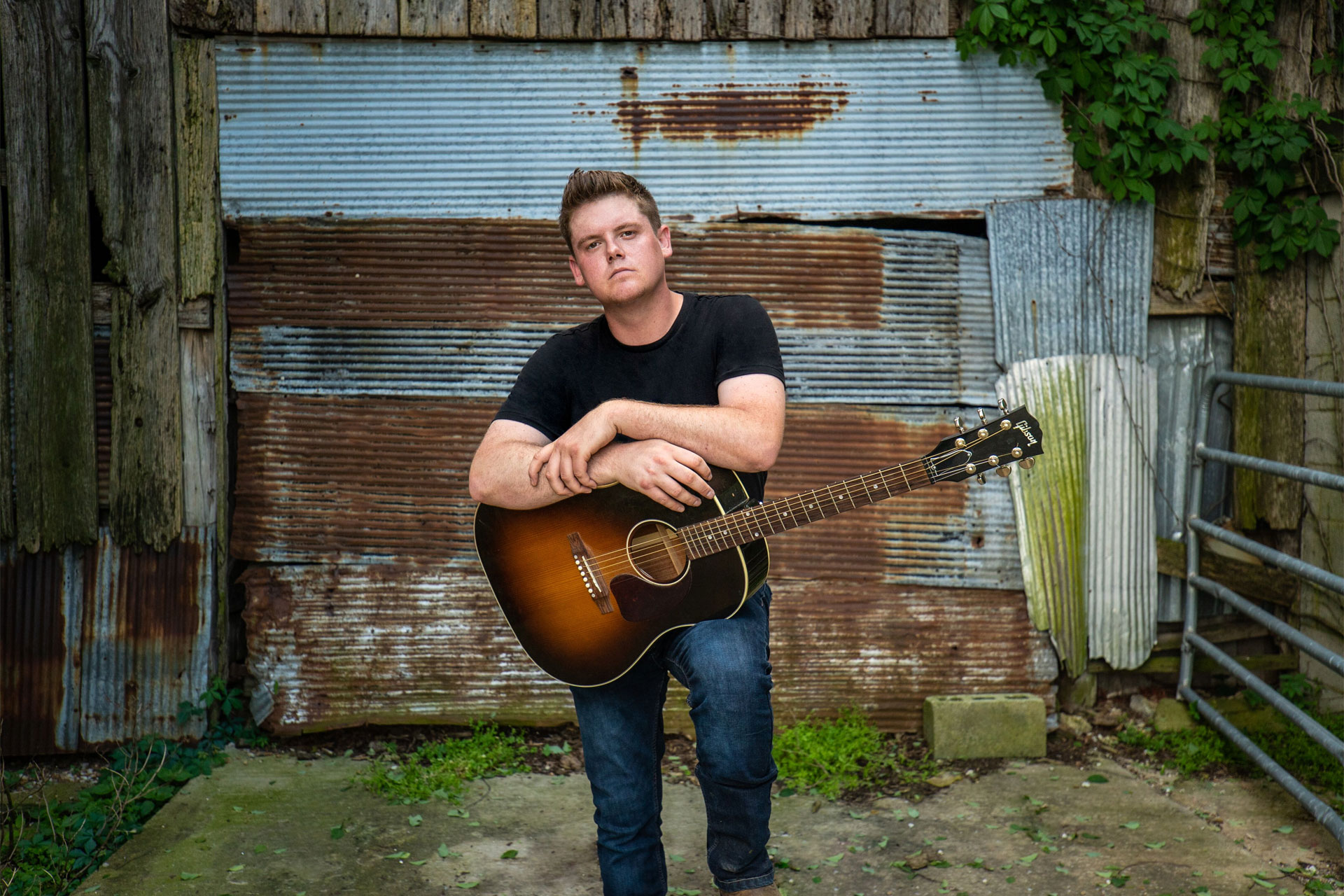 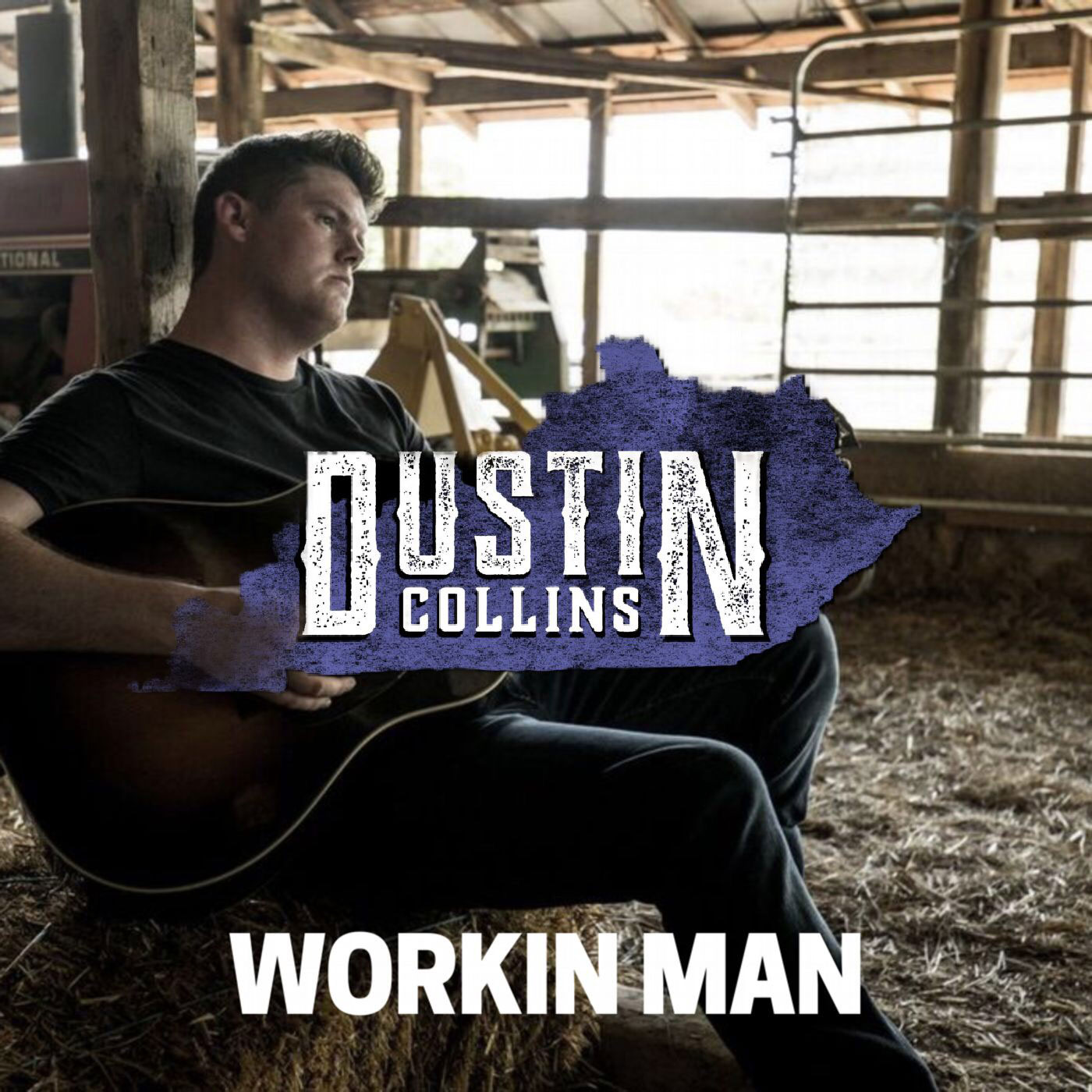 Billboard No. 1 singer-songwriter Dustin Collins returns to Belize to capture new video content for his upcoming Workin' Man album release. Collins spotlighted the country’s beautiful scenery on a previous trip where he performed his own music and classic covers. Country Rebel exclusively debuted the video of Collins’ mashup of The Kentucky Headhunters’ “Dumas Walker” and Confederate Railroad’s “Queen of Memphis” to its over 8.6 million Facebook followers.

Billboard No. 1 Singer-Songwriter Dustin Collins Releases “When She Had Georgia on Her Mind”

Billboard No. 1 singer-songwriter Dustin Collins releases his new single, "When She Had Georgia on Her Mind," today via DCDL Entertainment. 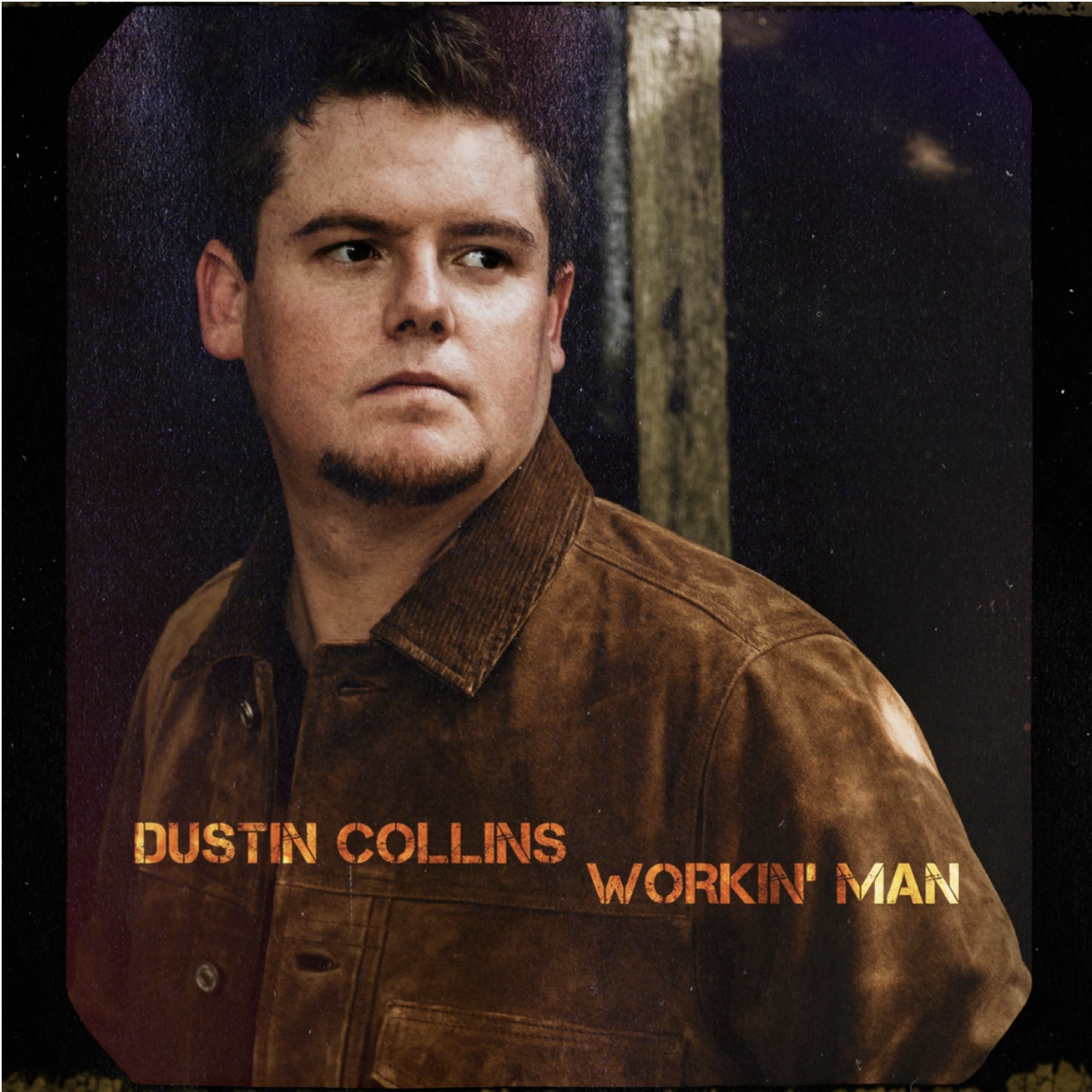 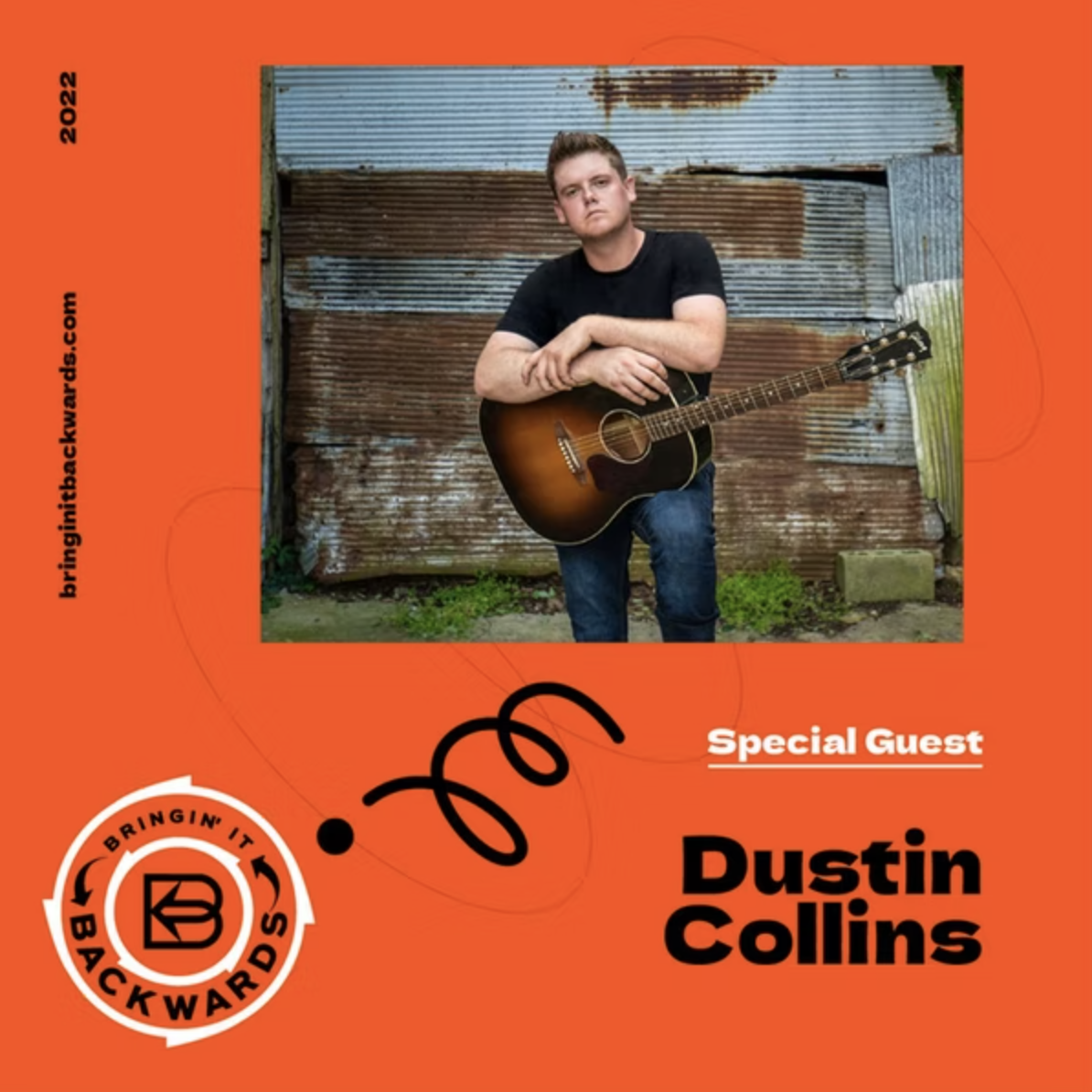 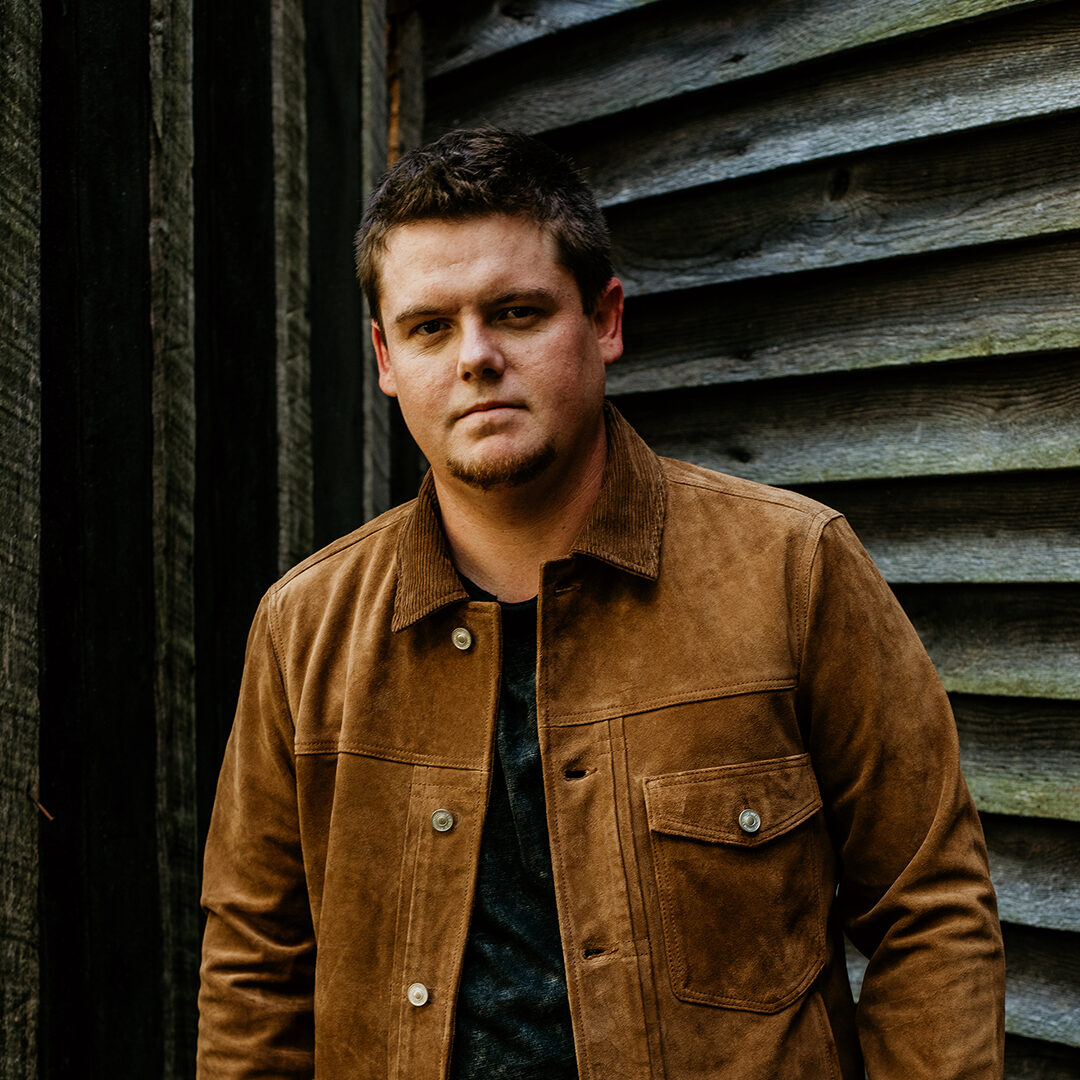 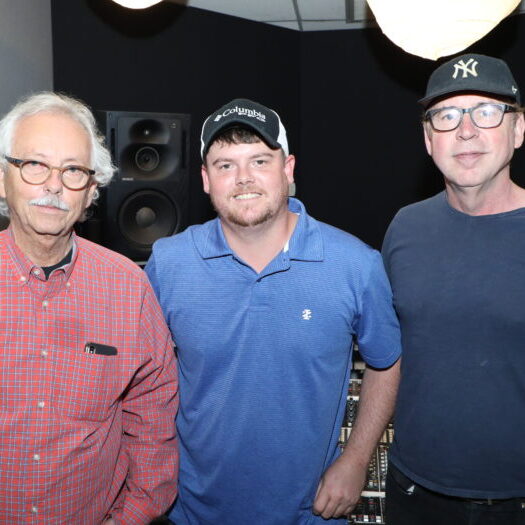