Dennis Quaid is an Emmy® Award and two-time Golden Globe® nominee, who’s known for his roles in hit films The Rookie, The Day After Tomorrow, Traffic, Vantage Point, Frequency, The Parent Trap, Soul Surfer, The Right Stuff, Breaking Away, Midway and many more. Alongside his acting career, Quaid is also a respected singer-songwriter with hundreds of thousands of miles under his belt as a recording and touring musician who’s been playing music since his grandfather bought him his first guitar. Quaid continues to receive stellar reviews, and after years of playing clubs with Dennis Quaid and The Sharks, they released their debut album, Out of the Box, in November 2018. Among Quaid’s musical heroes are Buddy Holly, Hank Williams, Willie Nelson, Waylon Jennings, Johnny Cash, The Beatles, The Doors and James Brown. On the film and television side, Quaid’s latest big-screen credits include starring roles in Netflix’s uplifting film, Blue Miracle, Sony’s thriller The Intruder, Universal’s A Dog’s Journey and A Dog’s Purpose, Roadside Attractions’ I Can Only Imagine, and the third season of Amazon’s Goliath opposite Billy Bob Thornton, among others. Quaid recently completed production portraying the 40th president of the United States in the biopic, REAGAN, produced by Mark Joseph and directed by Sean McNamara. Other upcoming projects include American Underdog: The Kurt Warner Story, produced by Andrew and Jon Erwin of the Erwin Brothers, Lionsgate, and Mark Ciardi (The Rookie), as well as the independent film, Broke, alongside Wyatt Russell and written and directed by Carlyle Eubank. 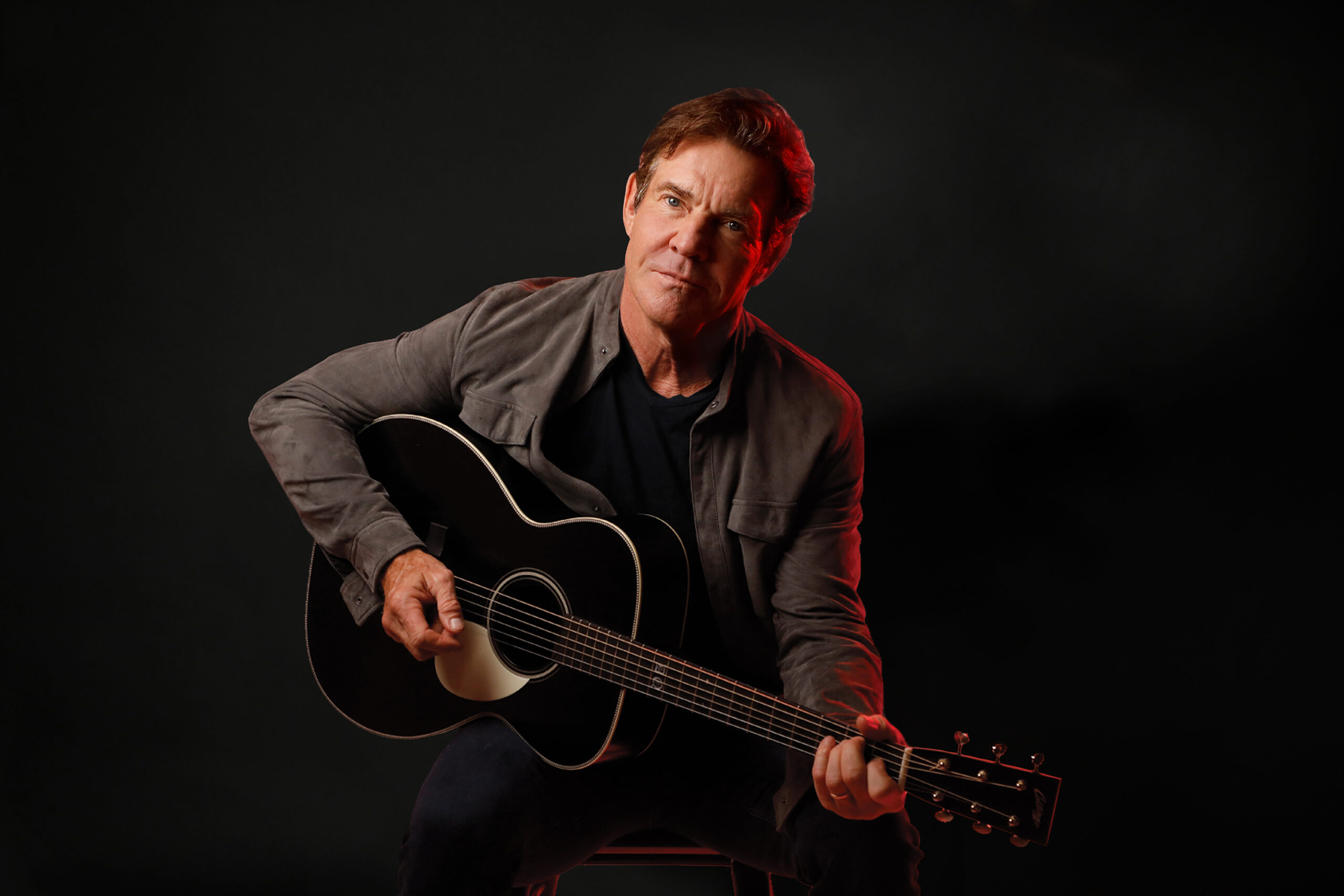 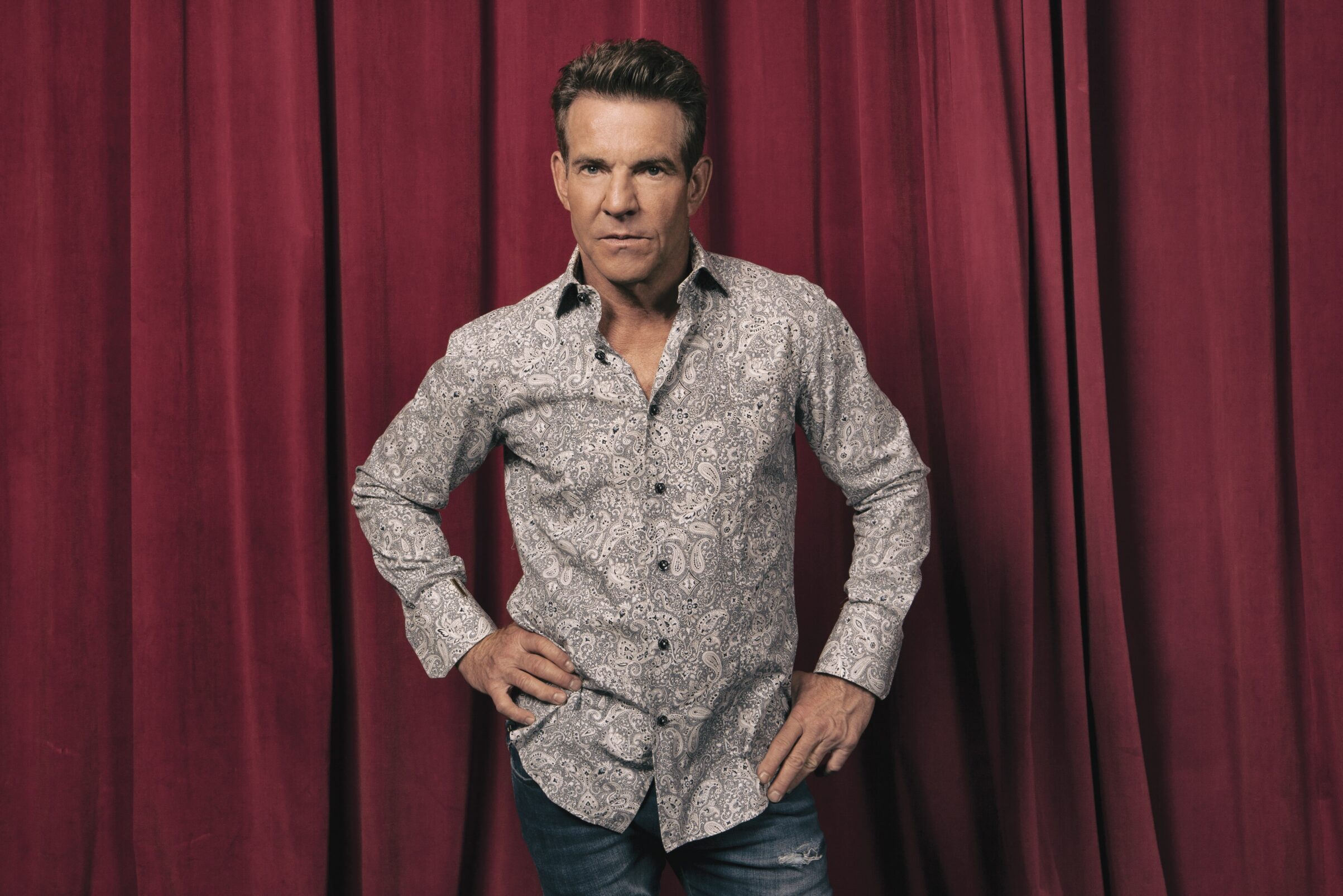 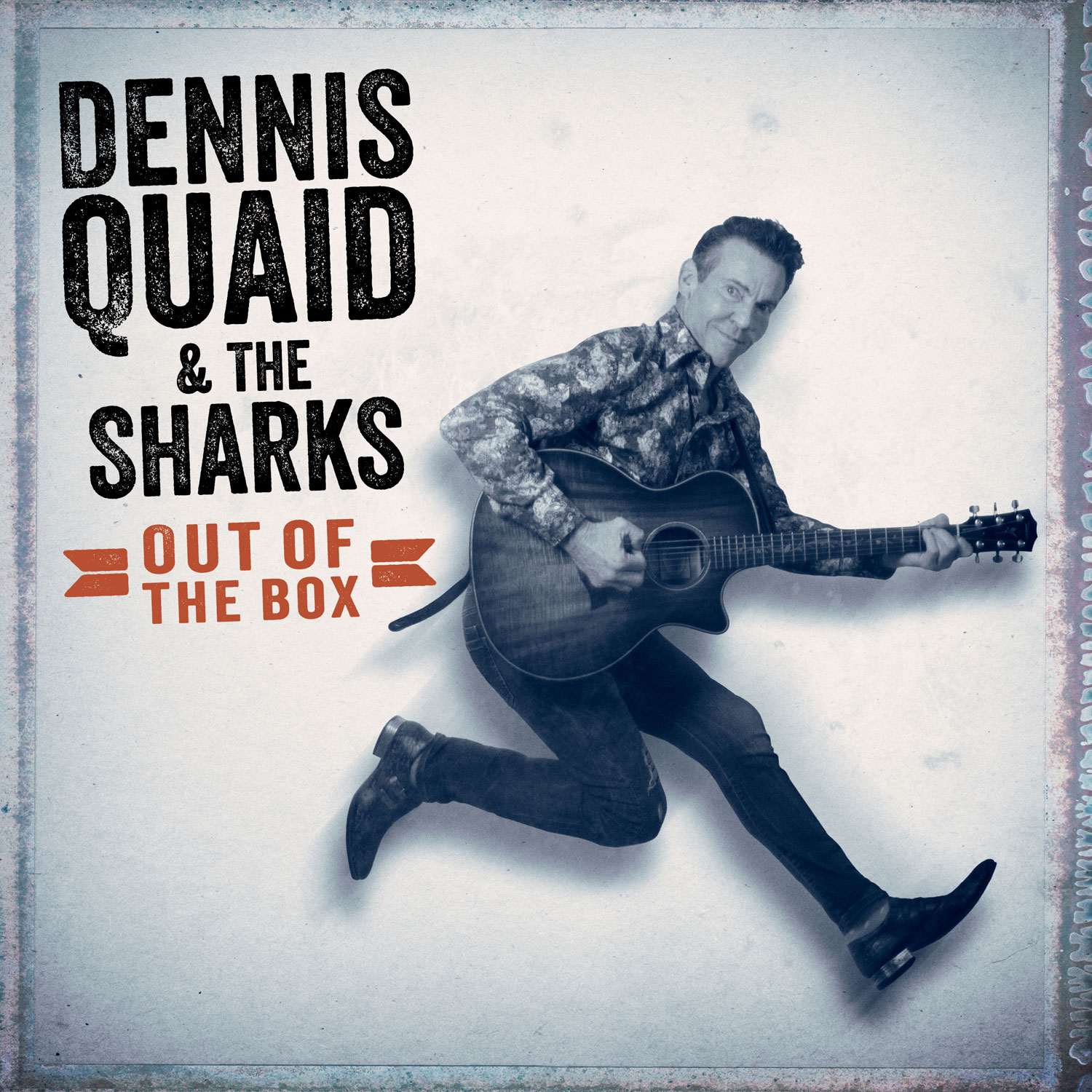 Multi-hyphenate global superstar Dennis Quaid, along with Laura Quaid and Ben Howard, are launching a new production company, BONNIEDALE. Its first feature film, a biopic on CHARLEY PRIDE, titled AMERICAN PRIDE will be in partnership with producer Craig Brewer, and Third Coast Content. The screenplay is being written by Dianne Houston (EMPIRE, SURVIVING COMPTON, WHEN WE RISE, TUESDAY MORNING RIDE). Brewer (HUSTLE AND FLOW, DOLEMITE, COMING 2 AMERICA) will direct and produce.

Multi-hyphenate global superstar Dennis Quaid will return to the road this fall and take his high energy show to such prestigious venues as Sony Hall in New York, N.Y., Sellersville Theatre in Sellersville, Pa., The Sheldon in St. Louis, Mo. and many more during a 12-city jaunt. The tour kicks off in Frederick, Maryland and concludes in Nashville, Tenn. CLICK HERE to purchase tickets. Audiences will experience the musicality and passion for playing live that have earned Dennis rave reviews. A riveting performer, Dennis engages the audiences with engaging stories about his illustrious film career and stories behind the highly personal songs that will populate his forthcoming inspirational album set for release in 2022 via Gaither/Primary Wave.

Unifying global superstar Dennis Quaid released “Friends," a song meant to unify and celebrate individuality, ethnicity and heritage as this tumultuous year comes to an end. Writer Tina Benitez Eves of American Songwriter lauds, "'Friends,” a song celebrating individuality and unity flooded out... encapsulating differences in heritage and ethnicity and the different people in his life, also acknowledging those true friendships."

Unifying global superstar Dennis Quaid will release “Friends," via Audio Up Records, this Friday, Nov. 27, a song meant to celebrate individuality, ethnicity and heritage as this tumultuous year comes to an end. CLICK HERE to pre-save "Friends." This Wednesday, Nov. 25 Quaid will perform "Amazing Grace" during The Great American Foodathon on Fox at 7:00 p.m. EST. The show will raise money for two very important organizations, No Kid Hungry and City Harvest NYC, that help feed families and children struggling with hunger during this pandemic. Check your local Fox listings or tune in online at AmericanFoodathon.org. 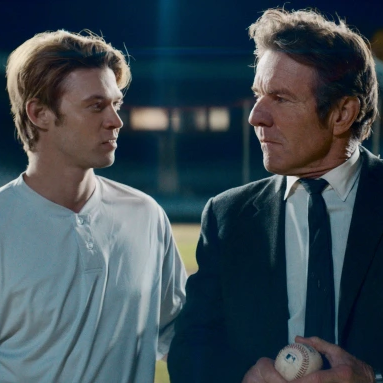 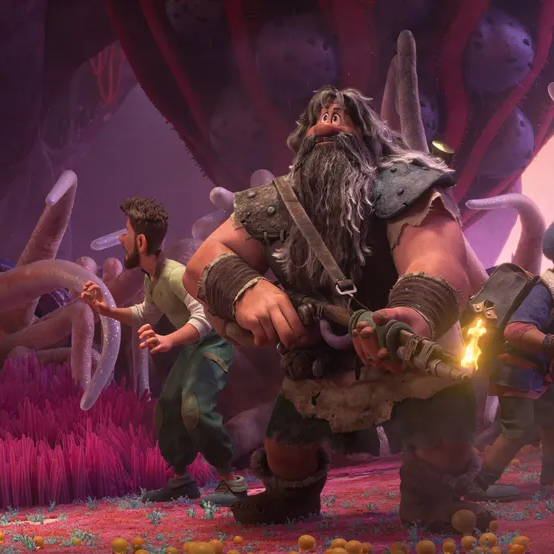 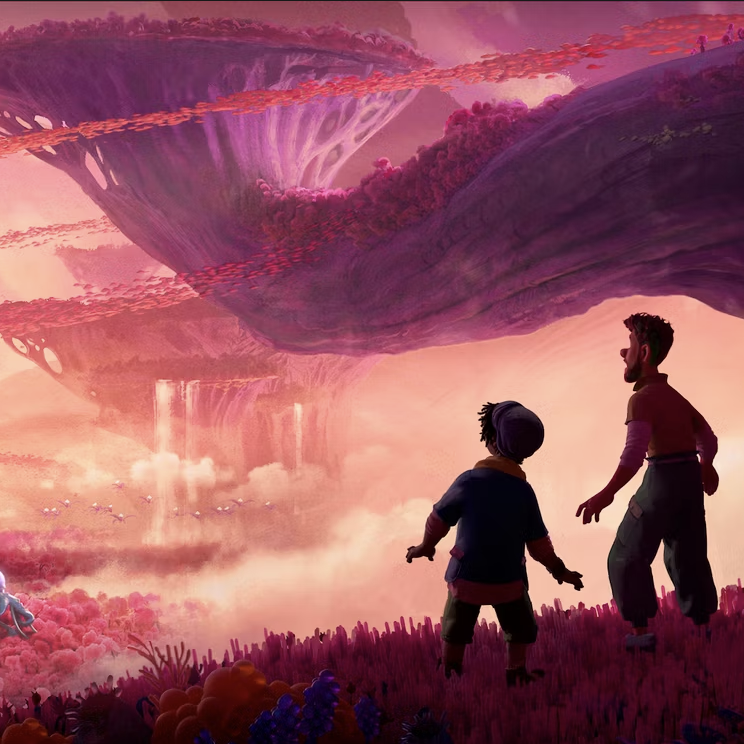 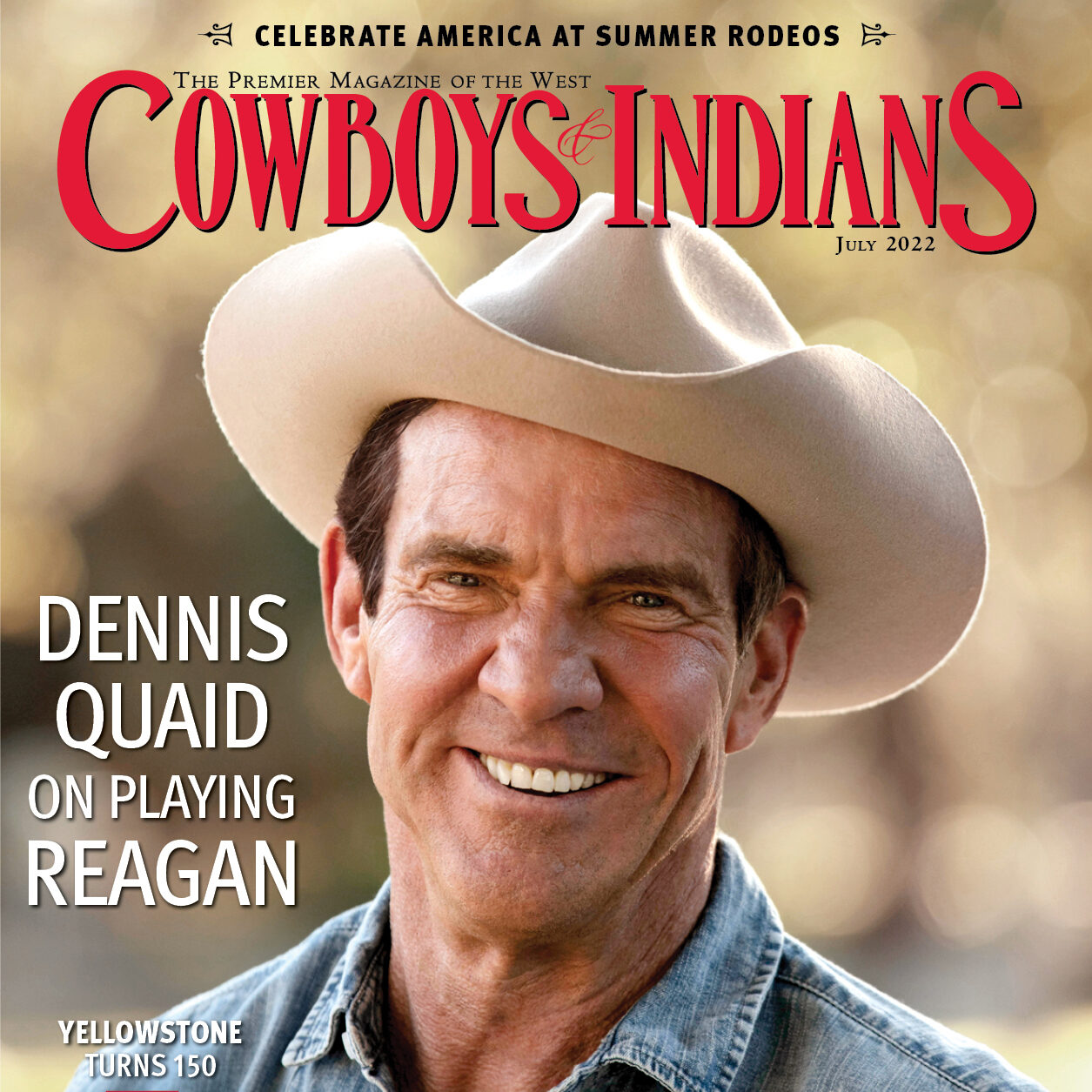 On Stage at The Coach House: Dennis Quaid 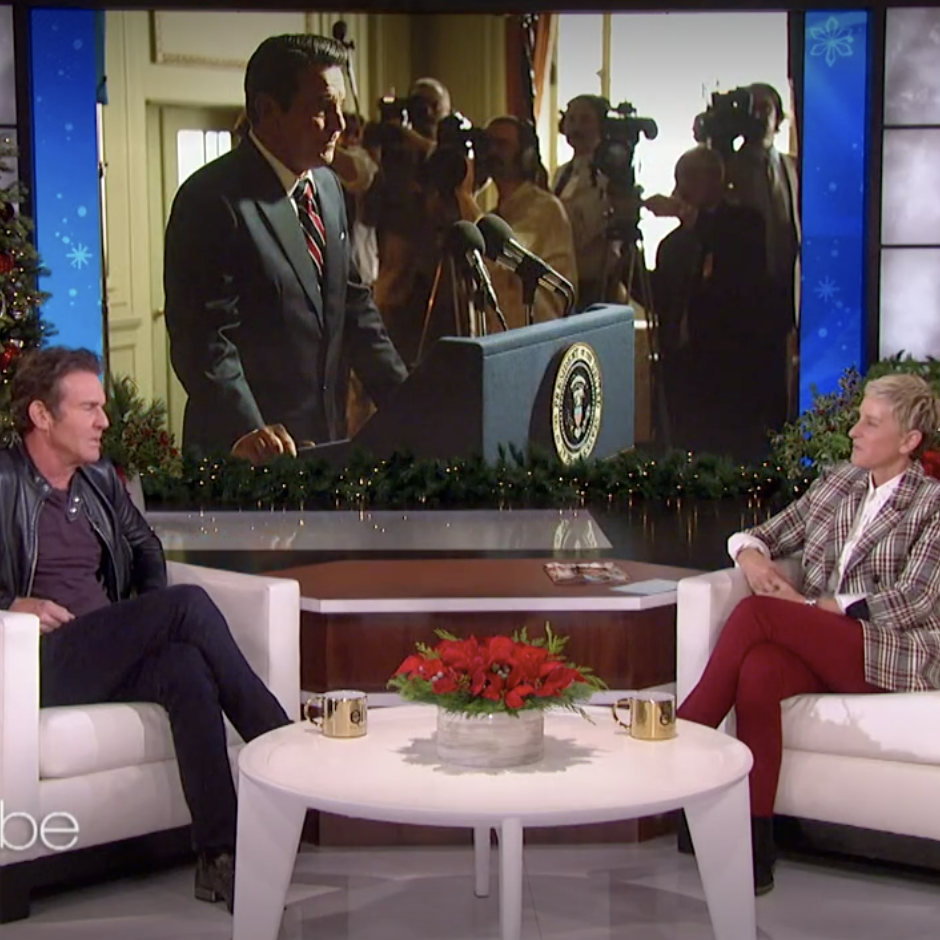