Grand Ole Opry Members, Five-time GRAMMY® award winners individually, three-time GRAMMY® award nominees collectively, four-time DOVE Award winners, and winners of 35 IBMA Awards altogether (including 3-time IBMA Entertainer of the Year Award winners and 3-Time Vocal Group of the Year Award winners), Jamie Dailey and Darrin Vincent, backed by one of the best bands on tour today, are some of the most reputable and elite entertainers in American music; bluegrass, traditional country and gospel music. Now on Season 3 of their nationally broadcast television series, “The Dailey & Vincent Show on RFD-TV,” Dailey & Vincent bring their music to a national audience on a weekly basis.  After a decade spent performing together and with over 1,000 airings of their PBS special “Dailey & Vincent ALIVE – In Concert,” their concoction of fantastically instinctive vocal blends of Dailey’s tenor and Vincent’s reedy harmonies has gained them well-deserved praise for their own distinctive style and worldwide recognition as American Music gold. Their most recent live CD, “Dailey & Vincent ALIVE,” debuted at #1 on the Billboard Bluegrass charts and remained at the top position for over 15 weeks. 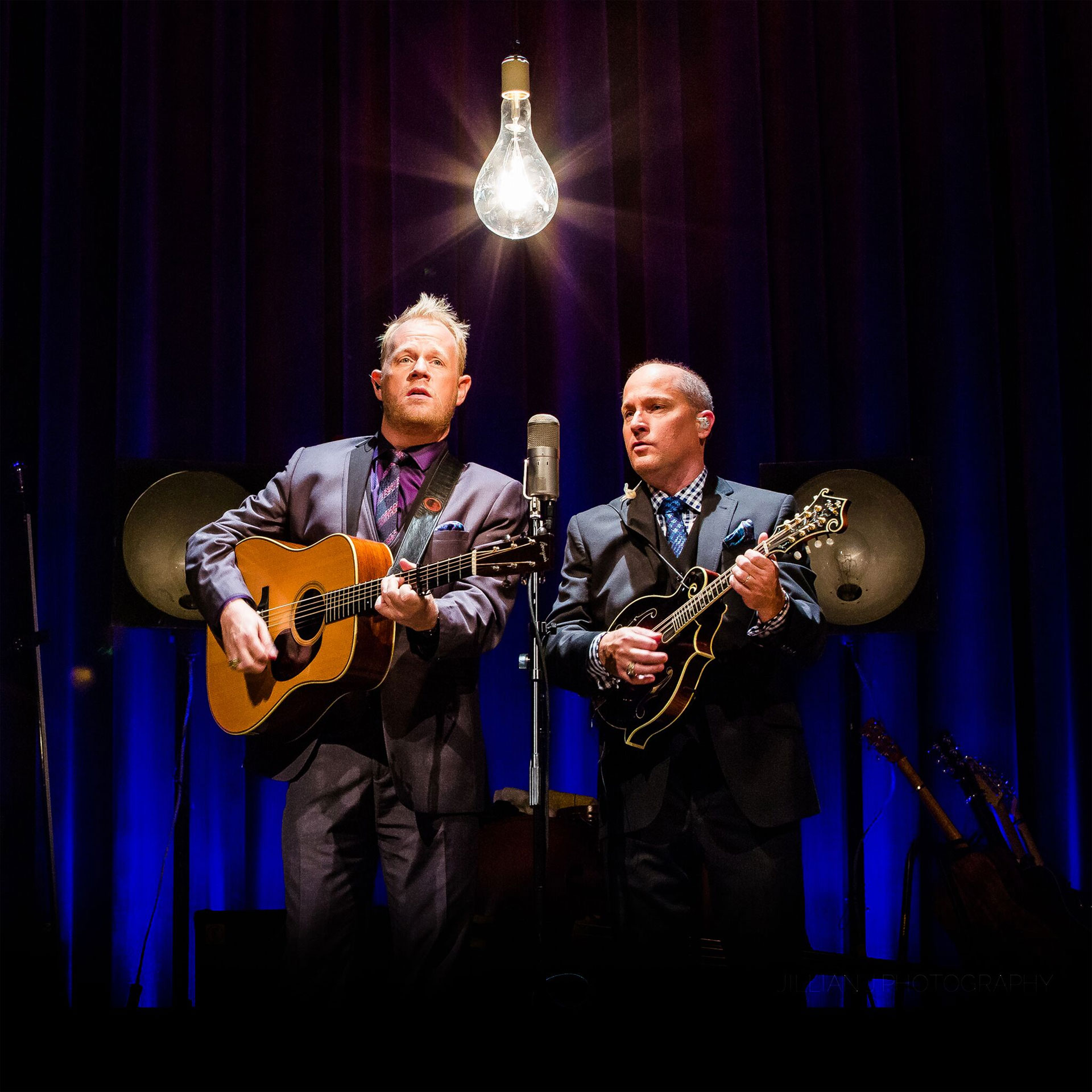 Multi-GRAMMY nominated duo Dailey & Vincent will be recognized at the 50th Annual Smithville Fiddlers’ Jamboree and Crafts Festival on Saturday, July 3 in Downtown Smithville, Tenn. for their contributions as one of the most popular bands in contemporary American music, embracing bluegrass, country and gospel.

With only 135 days until Christmas, multi-GRAMMY® nominated duo and Grand Ole Opry Stars, Dailey & Vincent, are already in the holiday spirit as they announce their annual highly-anticipated Christmas tour: The Joys Of Christmas.

With 3,000 people in attendance per day, Dailey & Vincent’s annual 3-day music festival is holding an online band contest for the first time ever. LandFest is holding an online band contest for musicians to enter for the chance to perform an hour-long set onsite during LandFest In The Mountains & On The Lake 2019. The winner, chosen by the Georgia Mountain Fairgrounds Board, will have a mainstage performance slot from 3:00 to 4:00 p.m. on Saturday, Sept. 13 in Hiawassee, Ga.

Dailey & Vincent and Lee Greenwood invite fans to vacation with them on their Red, White, and Blue Cruise where guests will be treated to a Caribbean voyage celebrating American music. The Red, White, and Blue cruise sets sail March 21-26, 2020 on Royal Caribbean’s luxurious Independence of the Seas. To reserve your spot, visit redwhitebluecruise.com or call 844-233-3393.