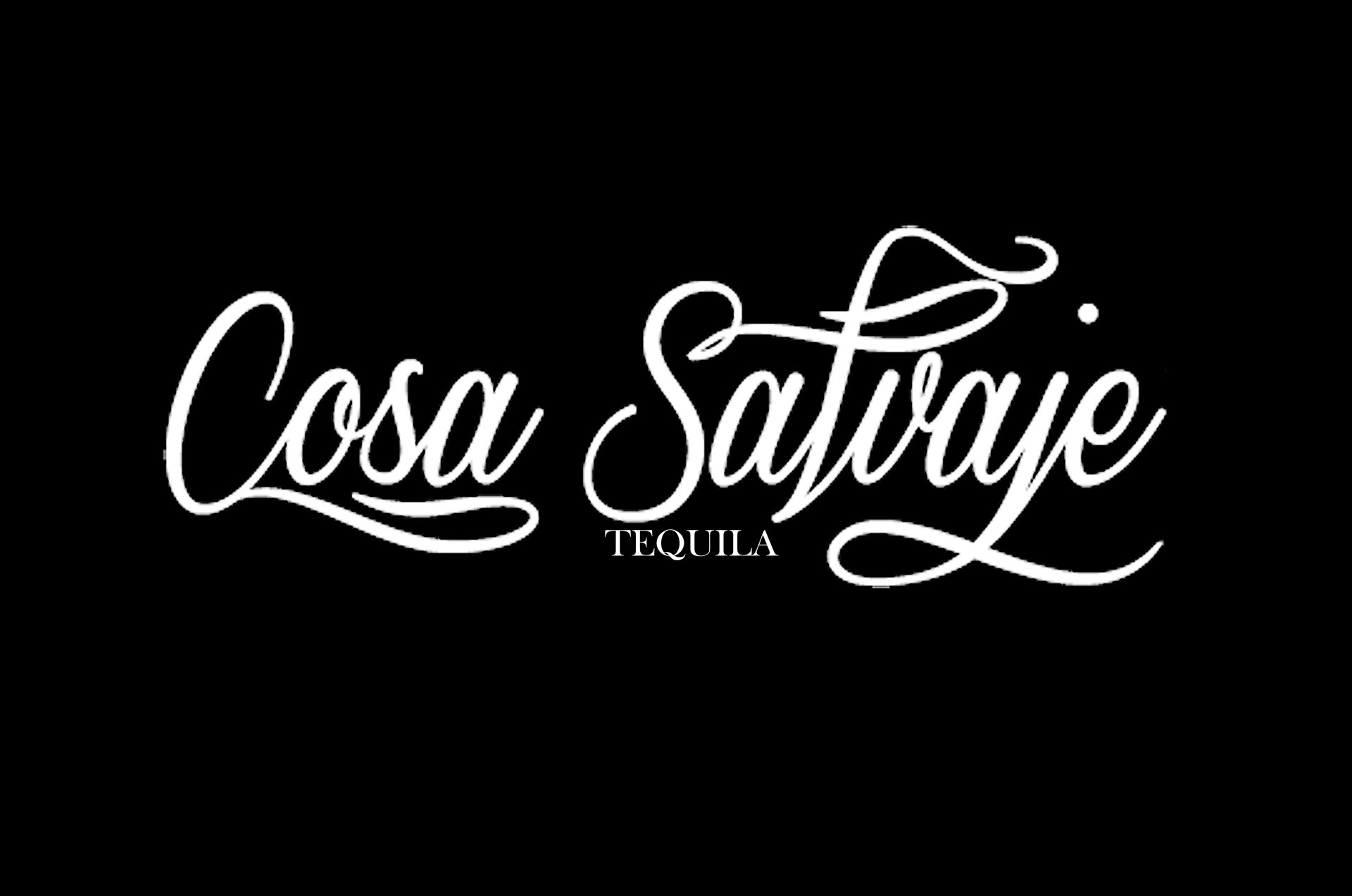 Tanya Tucker, who offered a "master class in country music, showmanship, and IDGAF spontaneity" (Rolling Stone) during her last performance at Nashville's Ryman Auditorium, will return April 10 for a special evening to commemorate the 50th anniversary of her iconic classic, "Delta Dawn," as well as welcome a few surprise guests. Tickets are on sale Friday, February 18 at 12 p.m. CST. "There's no room in the world like Ryman Auditorium. Every time I walk on that stage I feel the energy of all the legends who've graced the The Mother Church of Country Music before me. I can't wait to return in April and bring a few friends with me!" Tanya shared.

The wait is finally over as two-time GRAMMY® winner Tanya Tucker reveals upcoming dates for her 2022 Hard Luck Tour as the original female country outlaw gets back in the saddle during her first stop at the San Antonio Stock Show & Rodeo. Additional shows will be added in the coming weeks. Tickets are on sale now at TanyaTucker.com.

Tanya Tucker's Cosa Salvaje Tequila has customized an exclusive signature pink bottle to honor and support breast cancer survivors year-round as the tequila brand partners with the Tennessee Breast Cancer Coalition. Tucker has always been an advocate for women's health issues and will be donating a portion of the proceeds from all of the signature pink bottles made.

The demand for Tanya Tucker's Cosa Salvaje Tequila continues to expand across the U.S. and Canada with retailers carrying the exclusive tequila in stores across North America, including Arizona, California, Colorado, Kentucky, Oklahoma, Tennessee and Texas. See full list of locations, distributors and stores below.