Christina Taylor, the singer-songwriter behind the hits “Settin’ Myself on Fire,” “That Girl,” “Loser” and many more, returns in 2021 with all new music for her fans around the world. Her latest single is “I Got That From You,” penned with hit songwriters Kelley Lovelace, (Brad Paisley, Carrie Underwood) and Lynn Hutton, (Jason Aldean, Eric Church). Named an “artist to watch” by AXS, The Country Source, CMT and the UK’s Your Life In A Song, Christina’s passionate live performances and deep repertoire quickly earned industry notice. In 2019, she and two-time Juno-winner Brett Kissel scored a global hit with “As Good As You Look,” a song she co-wrote with Lovelace and Brent Anderson. Christina began her professional career at 18, making twice-monthly drives on her own from her home in North Carolina to Nashville, where she’d bunk with friends while immersing herself in writing and recording sessions. “It’s six hours each way,” she said of the road-trips, which she endured for two-and-a-half years, before becoming a full-time Nashville resident. Her determination soon paid off. Within a year of moving to Tennessee she was co-writing with greats on Music Row. Her debut EP, That Girl, soon followed. “To get a first-write of that calibre is insane,” she said of her initial collaborations with Lovelace and Hutton. While her intimate shows at The Listening Room, The Bluebird Cafe and The Analog are a staple on the Nashville scene, she plays huge venues as well, opening for artists such as Pitbull and Tim McGraw at Twin Cities Summer Jam. She has also been part of bills starring Keith Urban, Rascal Flatts, LoCash, Scottie McCreery and other headliners. Christina was preparing for her second season as host of TCN’s Dirt Road Divas when the pandemic struck. Changing course, she settled into a productive year of backyard concerts and writing sessions that produced five new singles for 2021. “I grew up singing,” she says of her devotion to music. “I was definitely the girl who stood in front of the security camera in every store. If there was a camera, I found it. But it wasn’t just me staring at myself on the monitor. I knew I was a performer.” 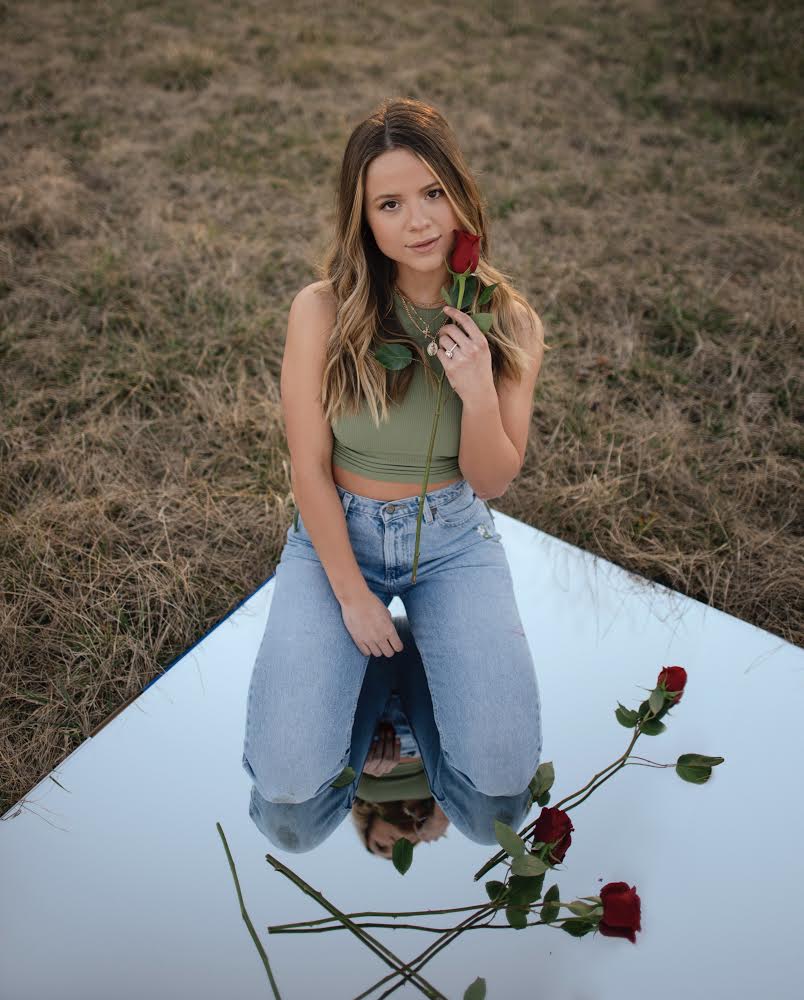 Christina Taylor Releases “I Got That From You”

With her latest release “I Got That From You,” singer-songwriter Christina Taylor takes another leap in her fast-rising career. It's a "first glimmer of Taylor’s bolder artistry," says American Songwriter, which exclusively premiered a first listen of the heartbreak anthem. “The artist reemerges as a mature version of the talented girl who arrived in Nashville a few years back (Madeline Crone)."

Christina Taylor’s ‘I Got That From You’ Video Paints a Heartbroken Moment In Time: Exclusive Premiere 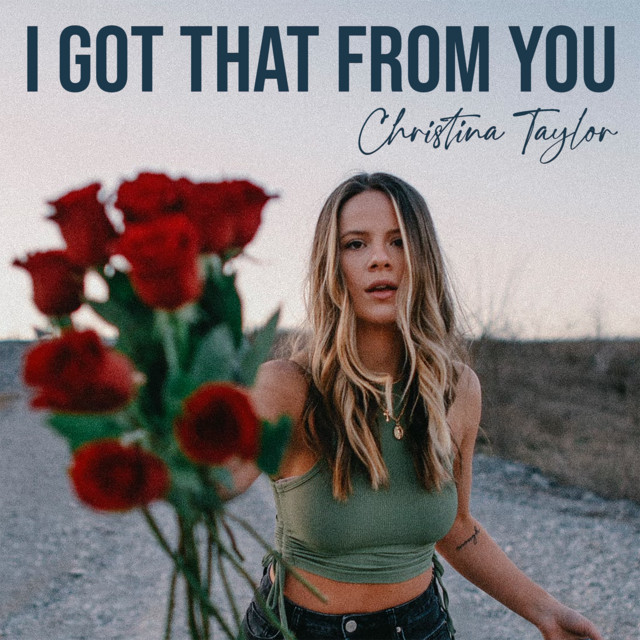 Exclusive First Listen: Christina Taylor Premieres New Single “I Got That From You”