Chingy’s undeniable talent shines as he balances romantic rap/R&B collaborations with a rugged lyrical flow that highlights his experience as a former battle rapper who’s ascended to the Billboard Hot 100 chart eight times and achieved rapid mainstream success with the release of his double-Platinum RIAA certified debut album, Jackpot and smash hits “Right Thurr,” “Holidae In,” “One Call Away” and many more. Off stage, Chingy’s acting chops include small screen roles in television comedy series “My Wife and Kids,” “One on One,” “George Lopez,” “Yo Momma,” as well as cameos in several films, including “Scary Movie 4” and “Speed Dating.” A St. Louis, Missouri native, Chingy began writing lyrics when he was 9-years-old and began performing soon after. He was originally known as H Thugz and was in the St. Louis group Without Warning on 49 Productions with M.G.D. & Mysphit. They recorded “What’s Poppin Off” together, which became a local hit. In 2002, Chingy toured as an opening act with Nelly and soon became a protégé of Ludacris and his manager, Chaka Zulu, who signed him to Disturbing Tha Peace (DTP) record label. Chingy’s 2003 summer debut single, “Right Thurr,” became a bonafide hit and shot to No. 2 on the all-genre Billboard Hot 100. Chingy’s debut LP, Jackpot, embodied his fresh energy thanks to his unique slang like “thurr” and “herre,” as well as the dizzying synth-based melodies. Chingy quickly managed to build a global fanbase due to his accented, catchy hooks while men copied his style by rocking oversized colorful bandanas beneath their baseball caps. Women swooned over his handsome features and tried to perfect the popular ‘chicken head dance’ seen in the “Right Thurr” video. Jackpot was a commercial blockbuster, birthing three singles — “Right Thurr” (which later scored a fiery remix with Trina and Jermaine Dupri), “Holidae In” featuring Snoop Dogg and Ludacris and “One Call Away” featuring J-Weav — that all peaked in the Top 5 on the Billboard Hot 100. Chingy’s second platinum album Powerballin’ featured Hot 100 hit “Balla Baby” as well as a collaboration with Janet Jackson on “Don’t Worry.” Chingy followed up with another RIAA-certified Gold record, Hoodstar, which also reached the Billboard 200 all-genre Top 10 albums chart, and spawned Hot 100 singles “Pullin’ Me Back” featuring Tyrese and “Dem Jeans.” The eighth song from his album, “I Do,” is featured on the soundtrack for the video game “Need for Speed: Underground 2.” The album also featured guest appearances from R. Kelly, Bun B, Lil Wayne, Lil’ Flip, David Banner, Nate Dogg, and Get It Boyz. That same year Chingy was featured on Houston’s Hot 100 single “I Like That” featuring Nate Dogg and I-20. Chingy’s fourth studio album, Hate It or Love It, also landed in the Billboard 200, and produced Hot 100 hit “Fly Like Me,” featuring Amerie. The LP also featured appearances by Ludacris, Bobby Valentino, Steph Jones, Trey Songz, Rick Ross, and Anthony Hamilton. Chingy has never stopped creating and recording, and has also released studio projects including Success & Failure and Chingology. This spring, Chingy is collaborating with duo Meg & Tyler on new single “The Whoa Down,” which caught the attention of Parade.com, sparking momentum for the release of the track. 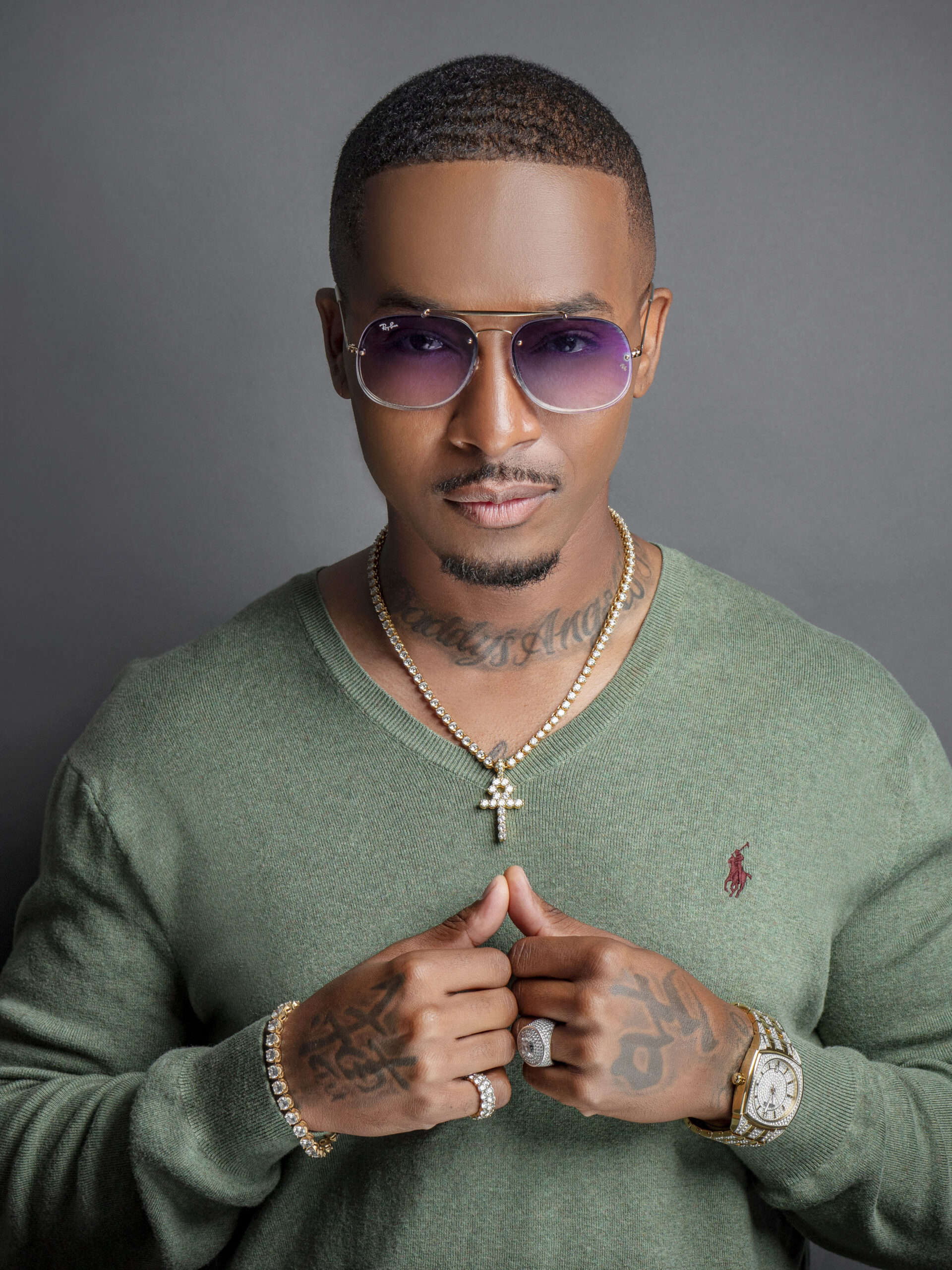 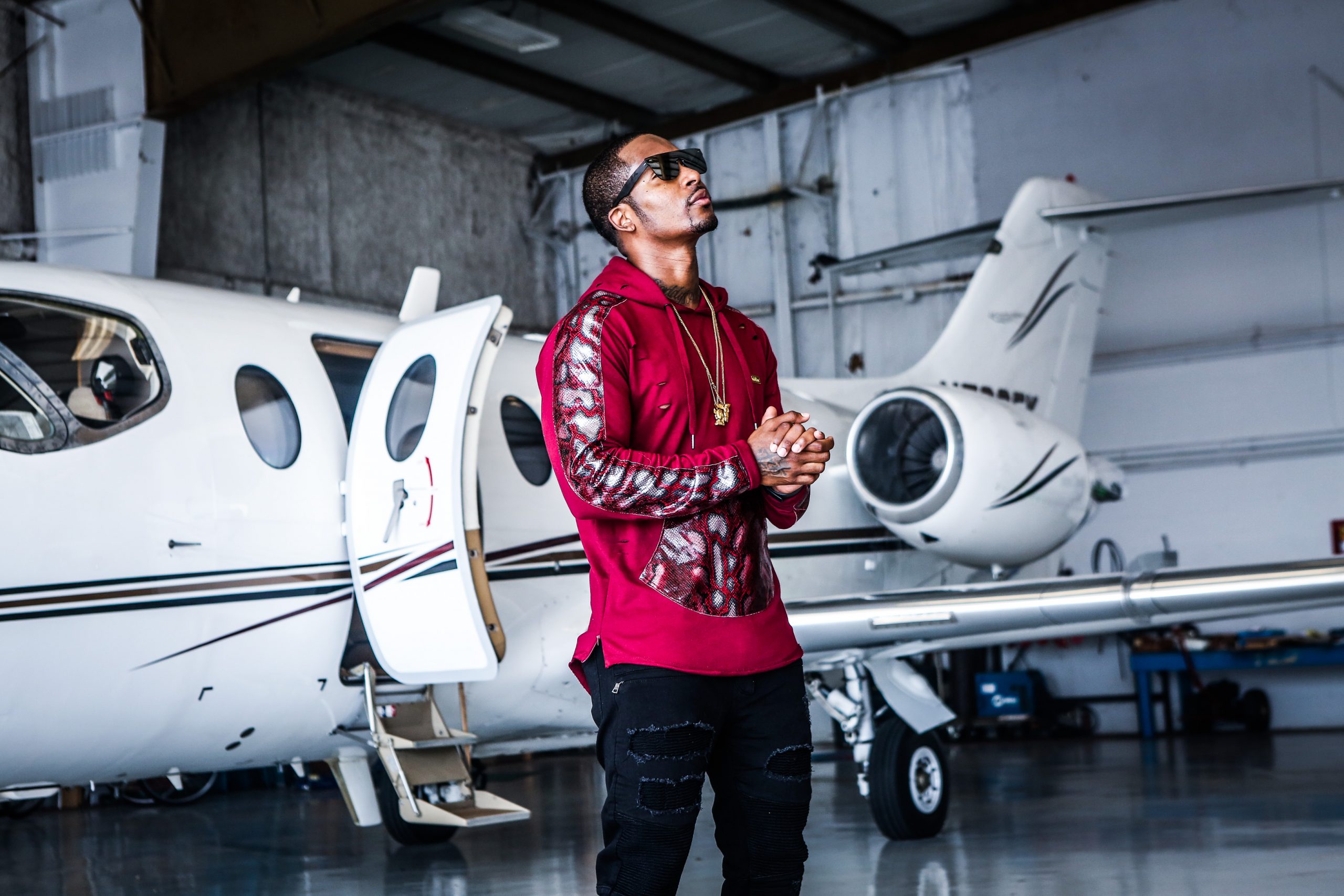 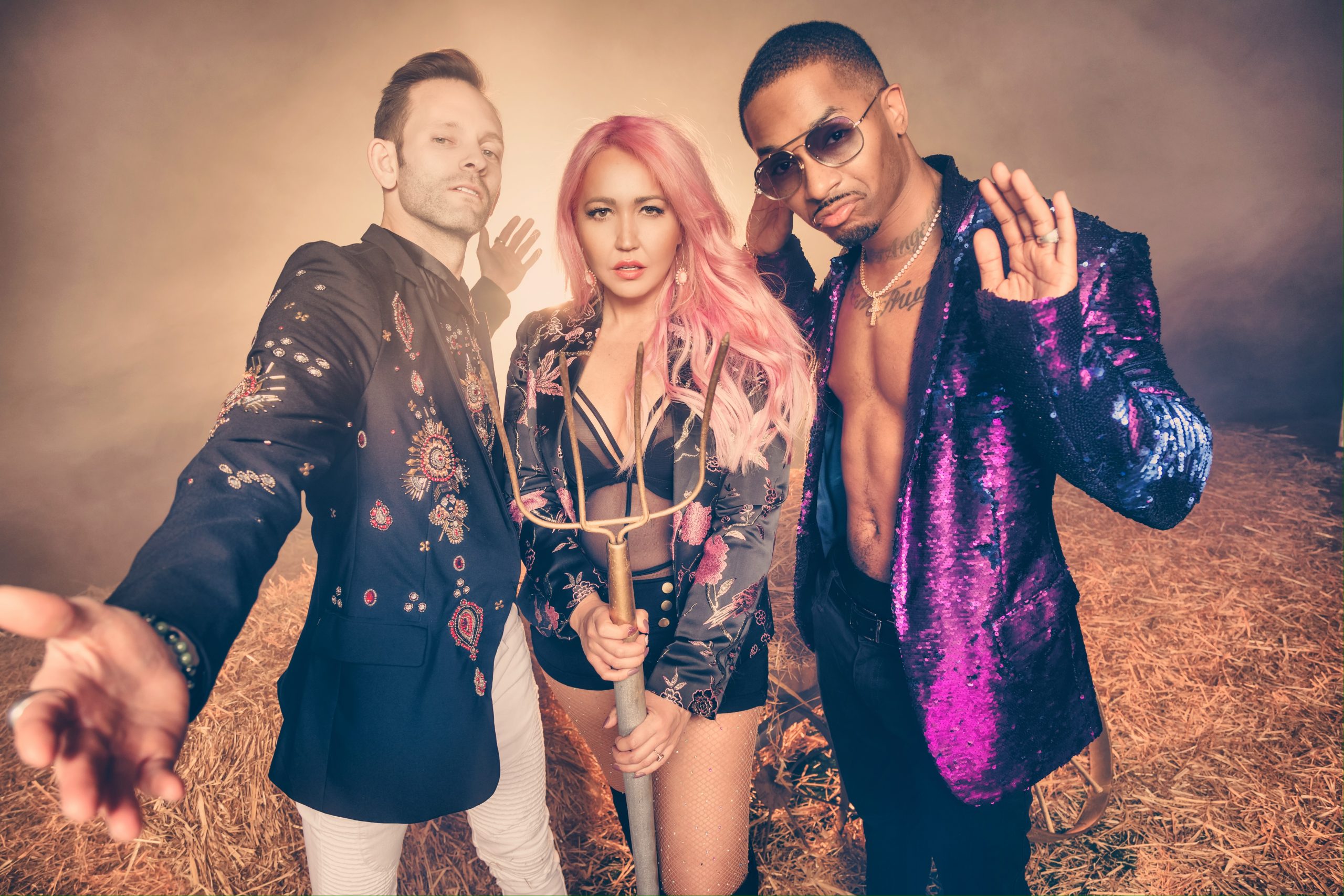 Multi-platinum artist Chingy will host his first TalkShopLive stream tonight at 6 p.m. CT where fans can order Chingy's exclusive signed cologne, "Catch," as well as additional Thurr merch. Chingy will be answering questions live, talking about his forthcoming album, Chinglish, and reflecting on the 20th anniversary of his album, Jackpot. TalkShopLive is the leading livestreaming, social selling, online network.

Nearly 20 years since the release of his smash hit “Right Thurr,” multi-platinum recording artist Chingy is gearing up for the release of his first album in over a decade with Chinglish. “Can’t Blame Me,” written by Chingy and produced by Fresco Kane (Mariah Carey, Stevie Stone), will be released as the lead single on Aug. 26 via The Label Group/369 Creative Mind.

Chingy To Embark on U.S. Military Base Tour and Perform for Service Members

Multi-platinum recording artist, Chingy, will embark on a U.S. military base tour and perform for service members throughout Alaska and Hawaii this February. Chingy is dedicated to sharing his music and entertaining military forces to give back to those who serve our country. Judy Seale International and Stars for Stripes worked with Armed Forces Entertainment to coordinate the tour. 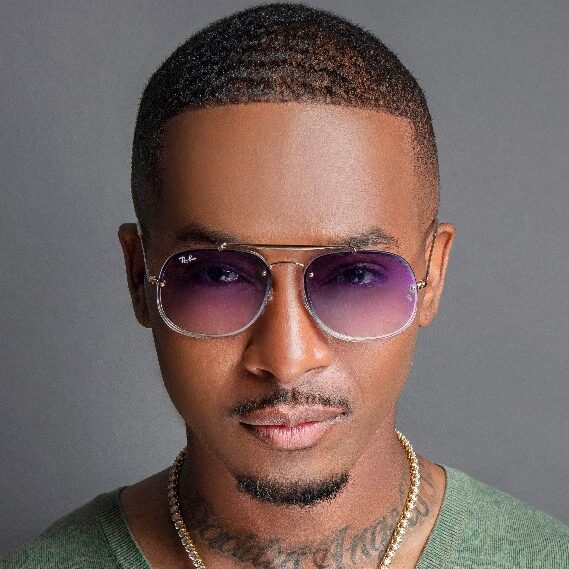 A grown up Chingy: St. Louis artist opens up with American 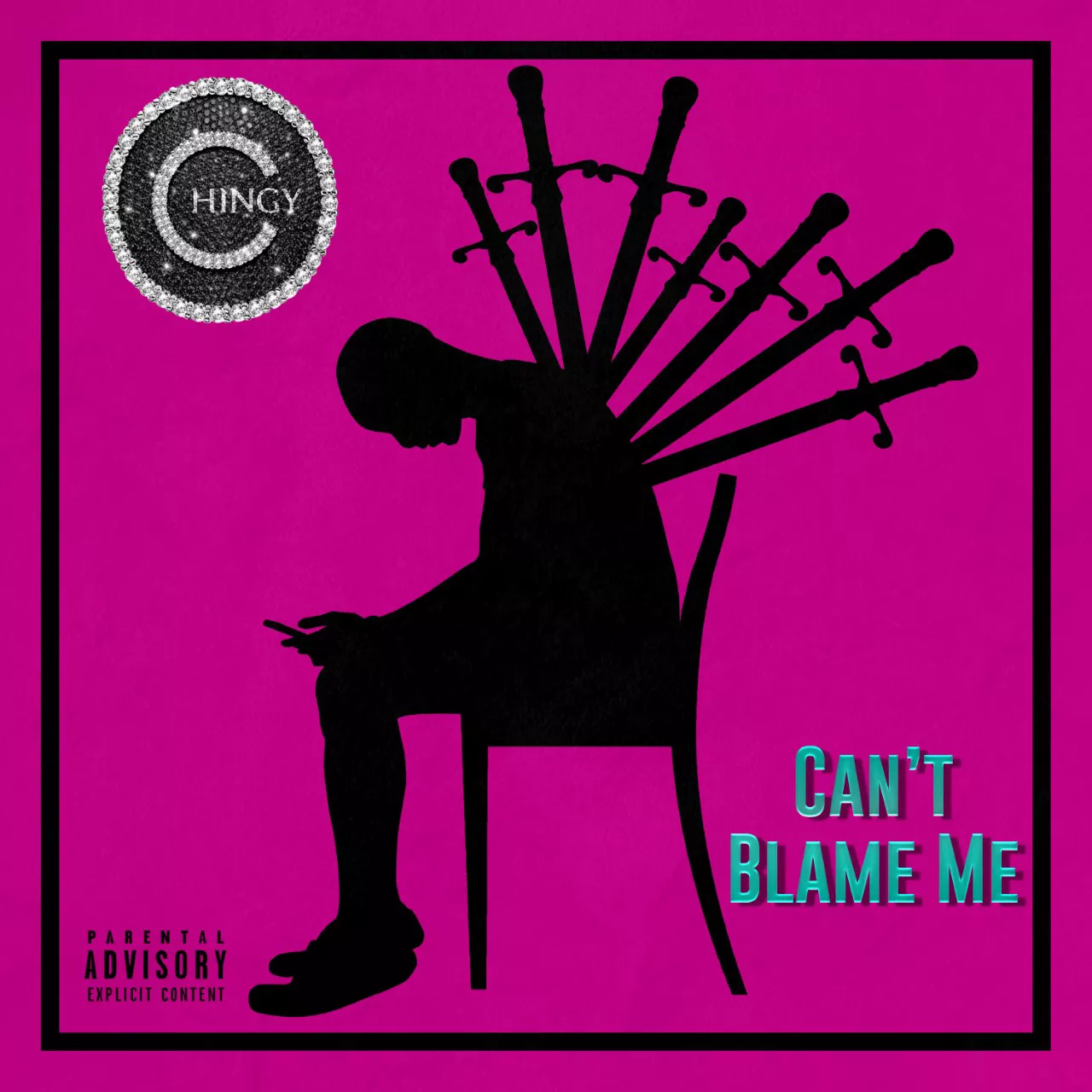 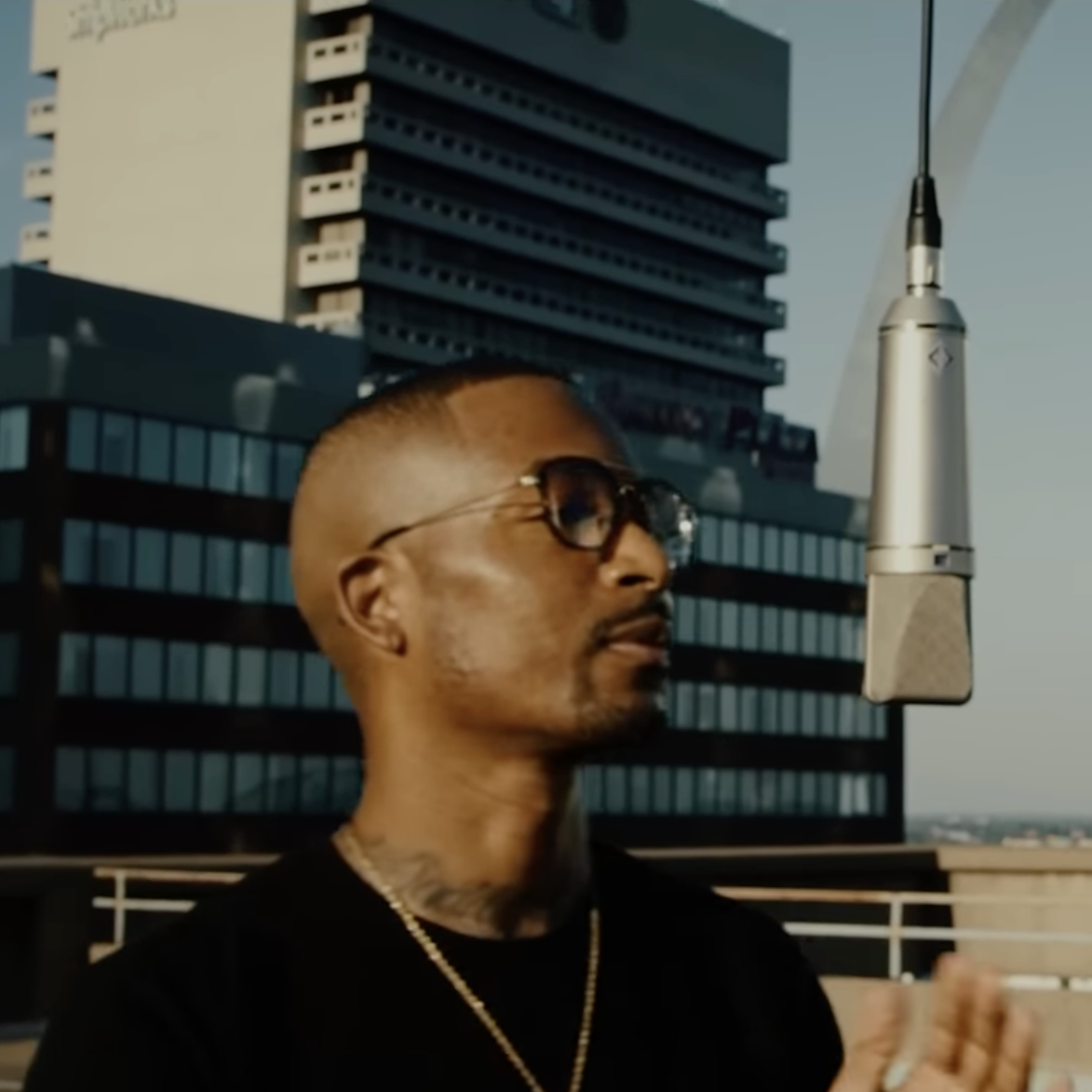 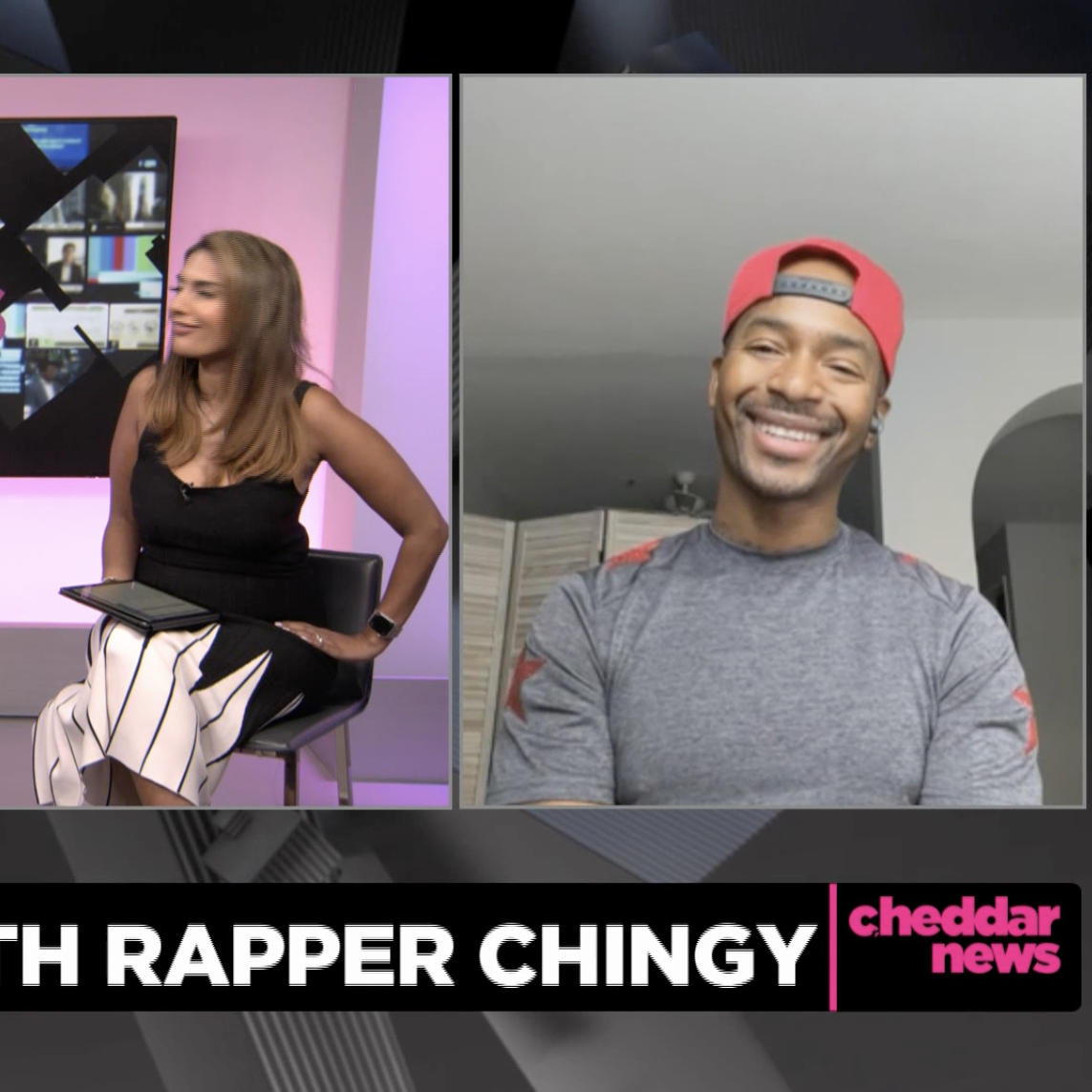 Chingy Drops New Single From First Album in a Decade