Two-time GRAMMY® winner Billy Ray Cyrus became a household name over the course of his unprecedented career which spans across music, television and theater. Following a record-shattering 2019, his new EP, The Singin’ Hills Sessions Vol. 1 Sunset, embodies Cyrus’ passion for storytelling. The EP also includes “Killing The Blues,” a Shooter Jennings collaboration, and “She Always Goes.” American Songwriter lauded the EP ‘gets to the heart of the art of music.‘ Taste of Country also proclaimed the focus track, “I Am… I Said” ‘gives a sensitive, emotional reading of the song, which is more of a musical homage to Diamond’s original.’ Throughout his nearly three decade career, Cyrus has achieved worldwide success as a singer, songwriter, actor and producer. The Flatwoods, KY native exploded onto the music scene when his first album, Some Gave All, debuted on the all-genre Billboard album chart at No. 1 and stayed there for a record-breaking 17 weeks in 1992. The lead single, “Achy Breaky Heart,” became a phenomenon as the single went multi-platinum. After “Achy Breaky Heart,” Cyrus followed up with back to back hits “It Could’ve Been Me,” “She’s Not Crying Anymore,” “Wher’m I Gonna Live When I Get Home?” and the anthemic “Some Gave All.” Cyrus knocked himself out of the top Billboard position with the his second No. 1 album, It Won’t Be The Last, featuring smash hits “In the Heart of a Woman,” “Words By Heart” and “Somebody New.” He also enjoyed a successful career as an actor in “Doc” and “Still The King,” as well as the Disney series “Hannah Montana” with his daughter Miley. Recently, Cyrus shattered records with Lil Nas X with the global smash, “Old Town Road,” which remained No. 1 on the Billboard Hot 100 for 19 consecutive weeks. Cyrus has achieved every accolade the music industry offers, including two GRAMMY® Awards, two BET Hip Hop Awards, two MTV VMA Moonmen, two Country Music Association Awards, an American Music Award and seven Academy of Country Music nominations. 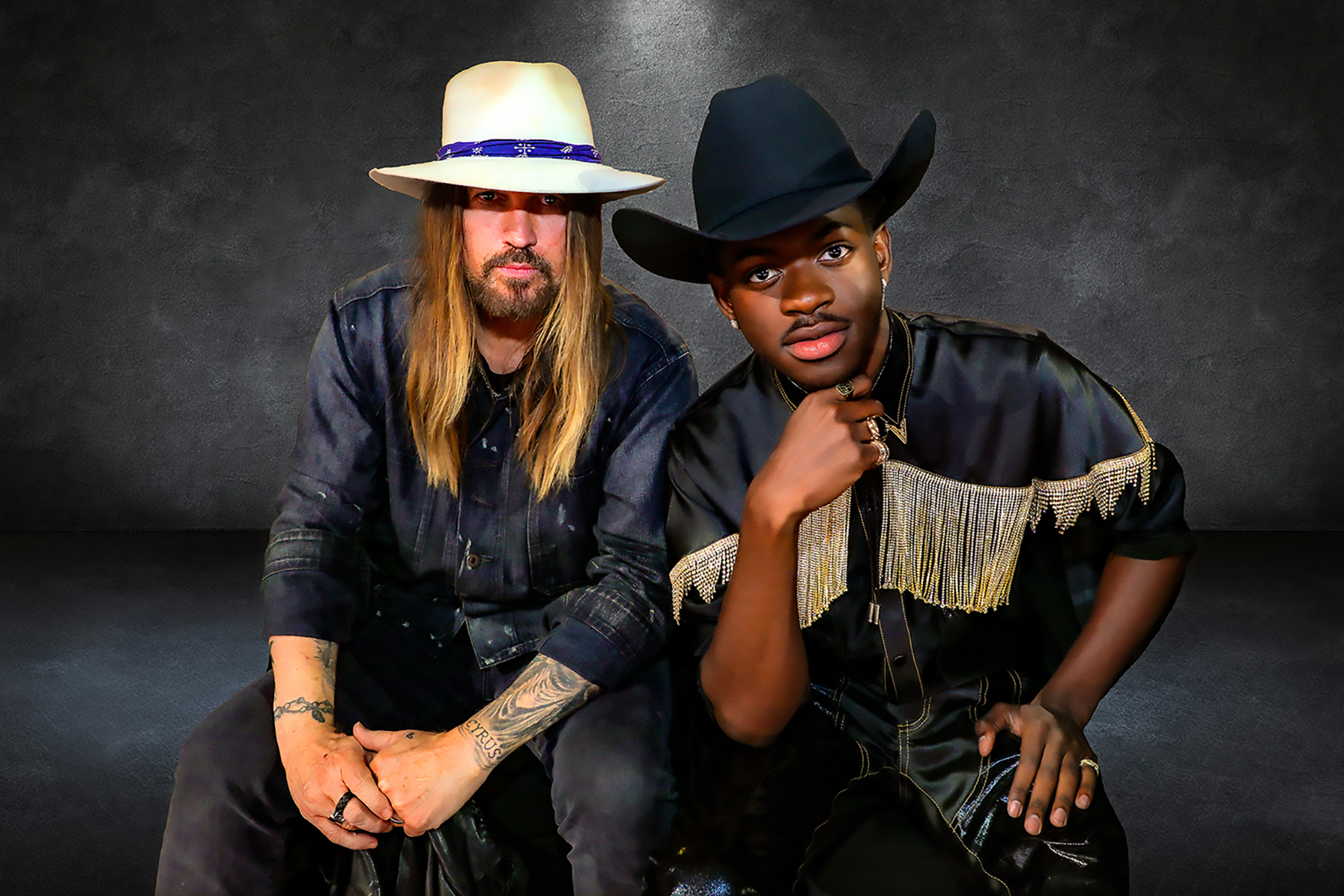 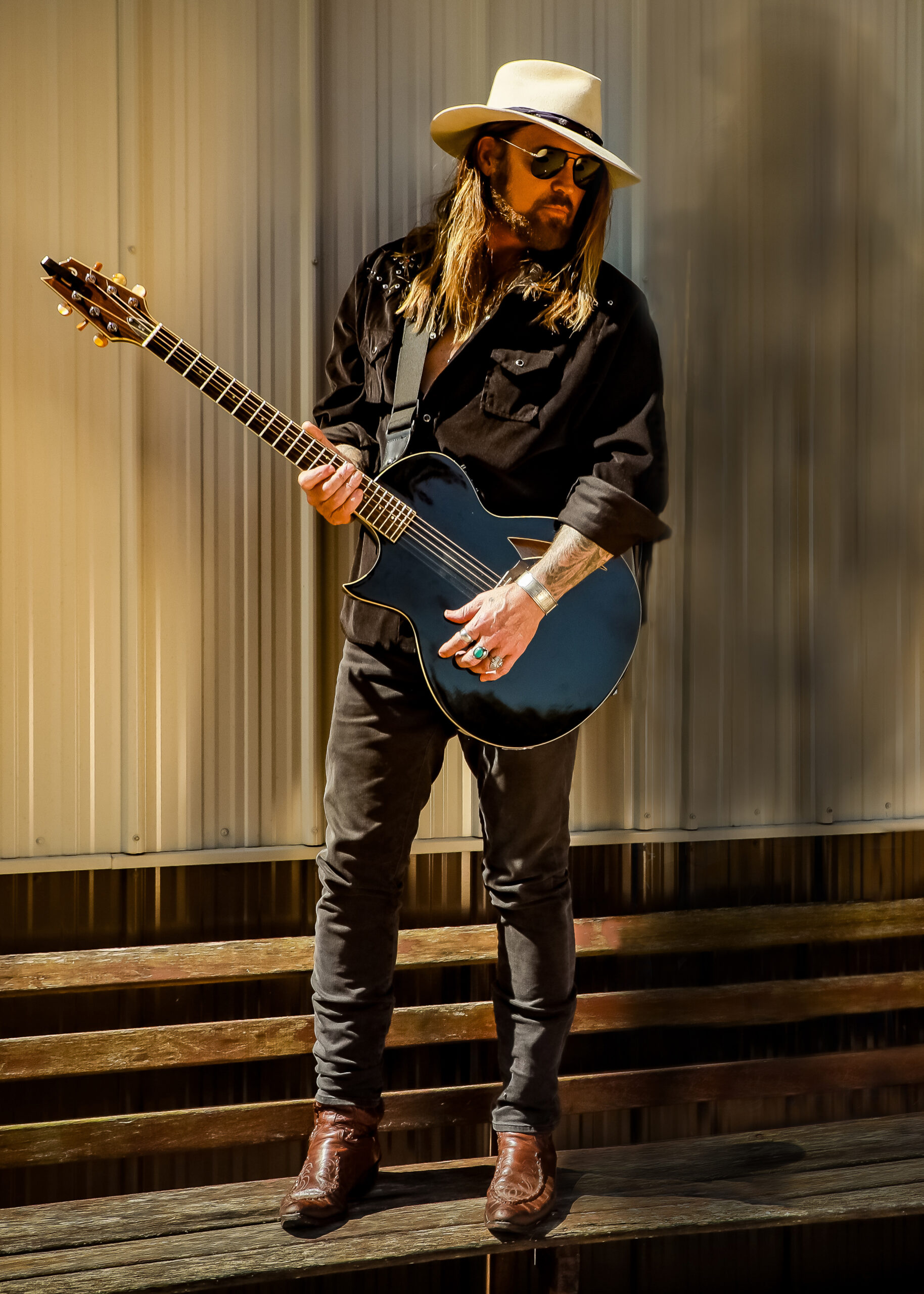 Today, entertainment icon Billy Ray Cyrus celebrates the 30th Anniversary of his iconic debut album, Some Gave All. The album, which includes Cyrus' No. 1 hit single, "Achy Breaky Heart," was a breakout success, which catapulted the Kentucky native into superstar status and he quickly became a household name. Some Gave All earned the rank as the No. 1 best-selling album of 1992, reached RIAA® 9x multi-platinum status in the U.S. and remained Top 10 on the Billboard 200 chart for 17 consecutive weeks. To date, Cyrus' albums have accumulated over 930 million streams globally.

Some voices resonate around the world and powerfully radiate to cross boundaries and musical genres, uniting listeners everywhere to sing along. Entertainment icons Billy Ray Cyrus and Snoop Dogg joined the GRAMMY® winning Avila Brothers for “A Hard Working Man” and today released the cinematic music video for the all-star collaboration via YouTube Premiere.

They’re the epitome of artists who’ve transcended genres, and on Friday, April 1, entertainment icons Billy Ray Cyrus and Snoop Dogg come together with The Avila Brothers for a “A Hard Working Man,” released via Avila Brothers Music Group/BMG. While on set shooting a video for “A Hard Working Man,” Snoop Dogg let the cat out of the bag by posting a behind the scenes clip on social media with Cyrus. “Who said you can’t teach an old Dogg a new trick! Snoop and the Avila Brothers are on fire with this new song out Friday!” Cyrus shared.

Tonight: Billy Ray Cyrus To Perform On CMT’s ‘A Tennessee Kind Of Christmas’

Global entertainment icon Billy Ray Cyrus is closing out 2021 with two hit songs, in two different genres on four charts and, tonight, will deliver a rousing "Blue Christmas" performance during CMT's A Tennessee Kind of Christmas, which will air at 8 p.m. CST on CMT. Cyrus will be joined by a lineup of legendary country artists all celebrating the season by sharing holiday traditions, memories and songs in this festive special. Additional artists to appear include Pam Tillis, Steve Wariner, Wynonna, Amy Grant, Clay Walker, Sara Evans, and Tracy Lawrence. 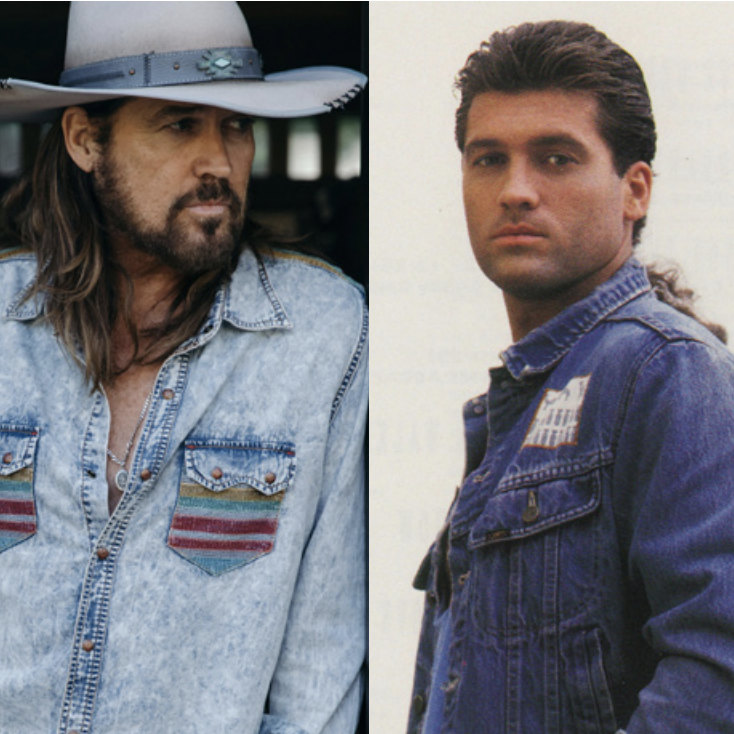 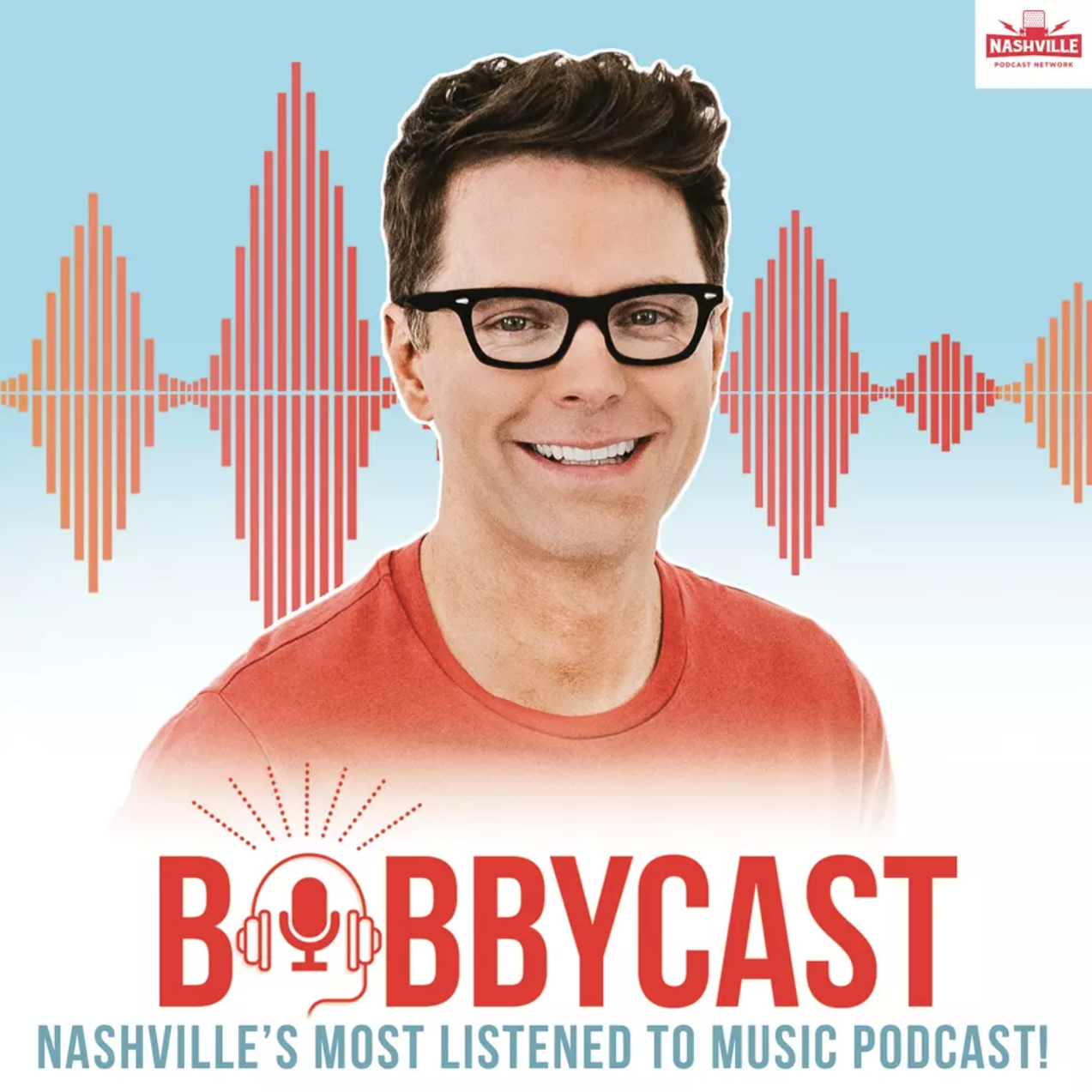 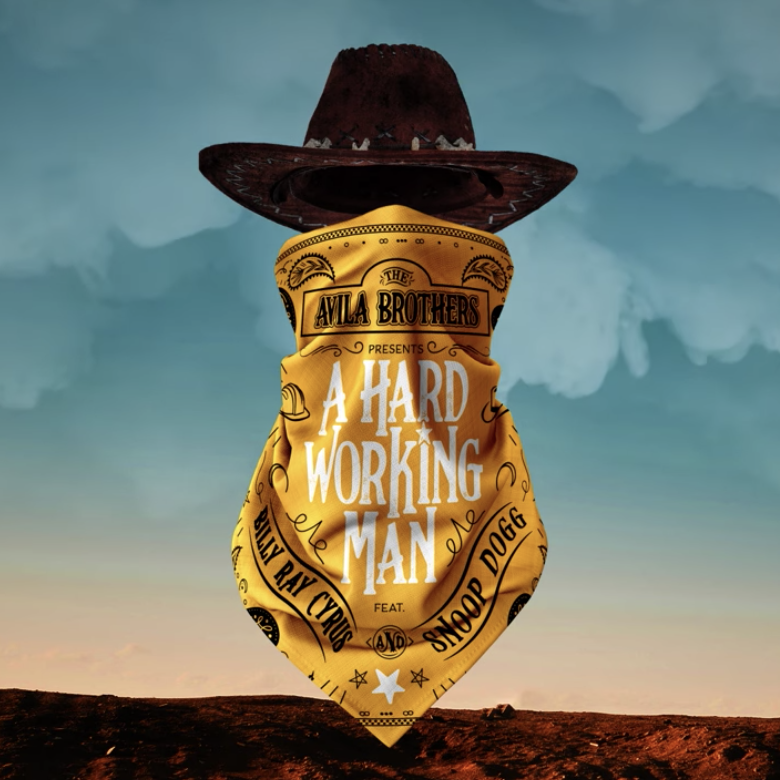 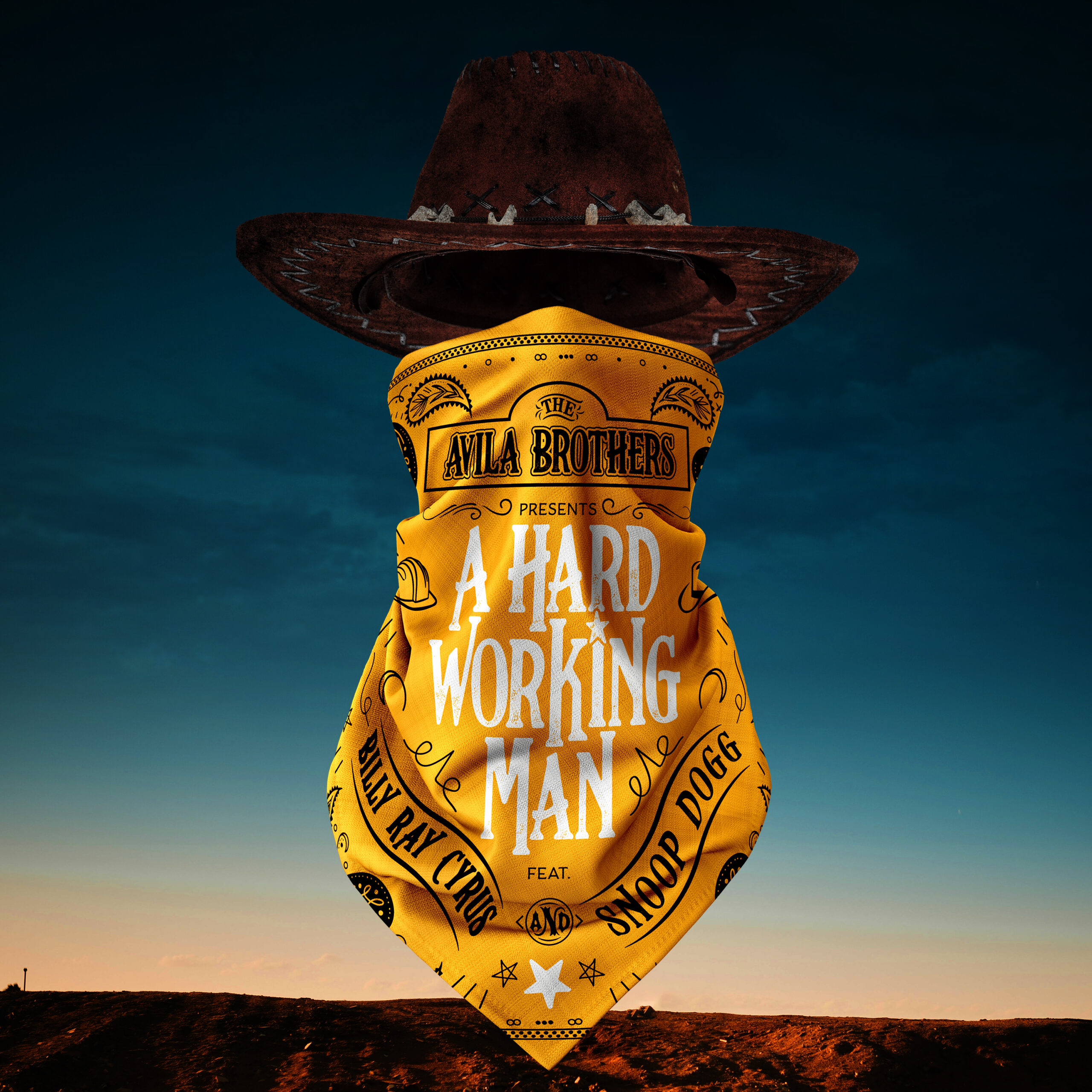 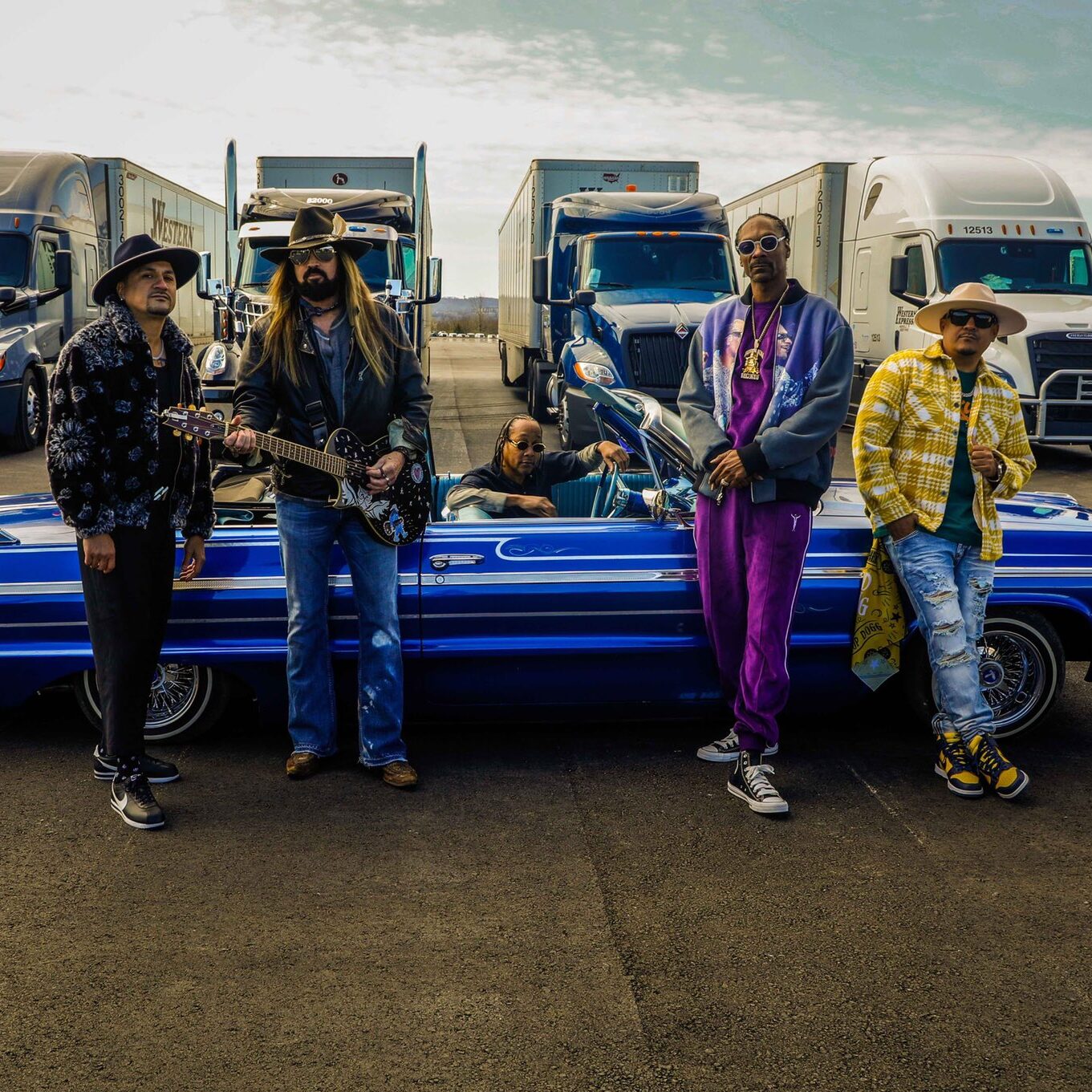