Country Music Hall of Famer and Grand Ole Opry titan Bill Anderson is the rare songwriter whose first major label cut went to No. 1 on the charts, was named Song of The Year and sparked a writing career that is currently in its seventh decade. The song, “City Lights,” was written when Anderson was a 19-year old Georgia disc jockey and became a career-defining hit for Ray Price in 1958.  The song opened doors for him in Nashville, leading him to signing with BMI and Tree Publishing. Anderson was far from a one-hit wonder. He followed “City Lights” with country standards like “Tips Of My Fingers,” the GRAMMY-nominated “Once A Day,” “Saginaw, Michigan,” “That’s What It’s Like To Be Lonesome,” “I Missed Me,” “Cold Hard Facts Of Life,” which earned him another GRAMMY nomination, “Mama Sang A Song,” the crossover smash, “Still,” and countless others. He was voted country Songwriter of the Year six times during his first decade in Music City. His success continued into the 1970’s with award-winning hits like “Slippin’ Away,” “The Lord Knows I’m Drinking,” “I May Never Get To Heaven,” and the disco-flavored, “I Can’t Wait Any Longer.” The 1980’s saw Anderson’s chart-topping career take a hiatus as he became a TV network game show host, spokesman for a national restaurant chain and a nonstop touring Grand Ole Opry performer. In the 1990’s he came roaring back with a vengeance, however, as he seriously turned to co-writing for the first time. Inducted into the Country Music Hall of Fame in 2001, his collaborations with the newer generation of Nashville tunesmiths resulted in hits like “Wish You Were Here,” the GRAMMY-nominated “Two Teardrops,” “A Lot Of Things Different,” for Kenny Chesney, “Which Bridge To Cross (Which Bridge To Burn),” for Vince Gill and two CMA Song Of The Year trophies for “Whiskey Lullaby,” with Brad Paisley and Alison Krauss and George Strait’s “Give It Away,” in 2005 and 2007 respectfully.  He continues to write today with songs like Brad Paisley’s “Dying To See Her.” For more information, visit BillAnderson.com. 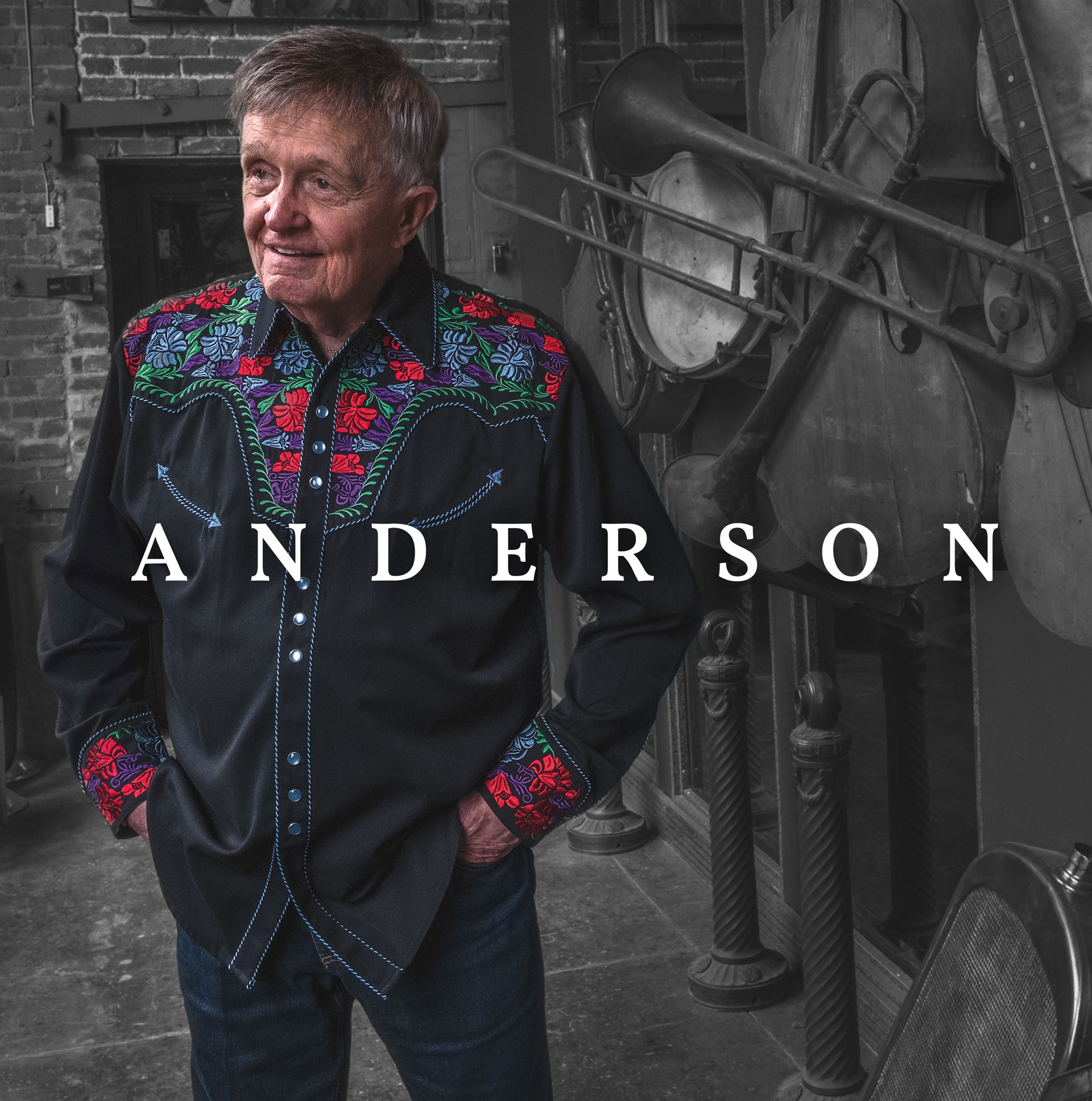 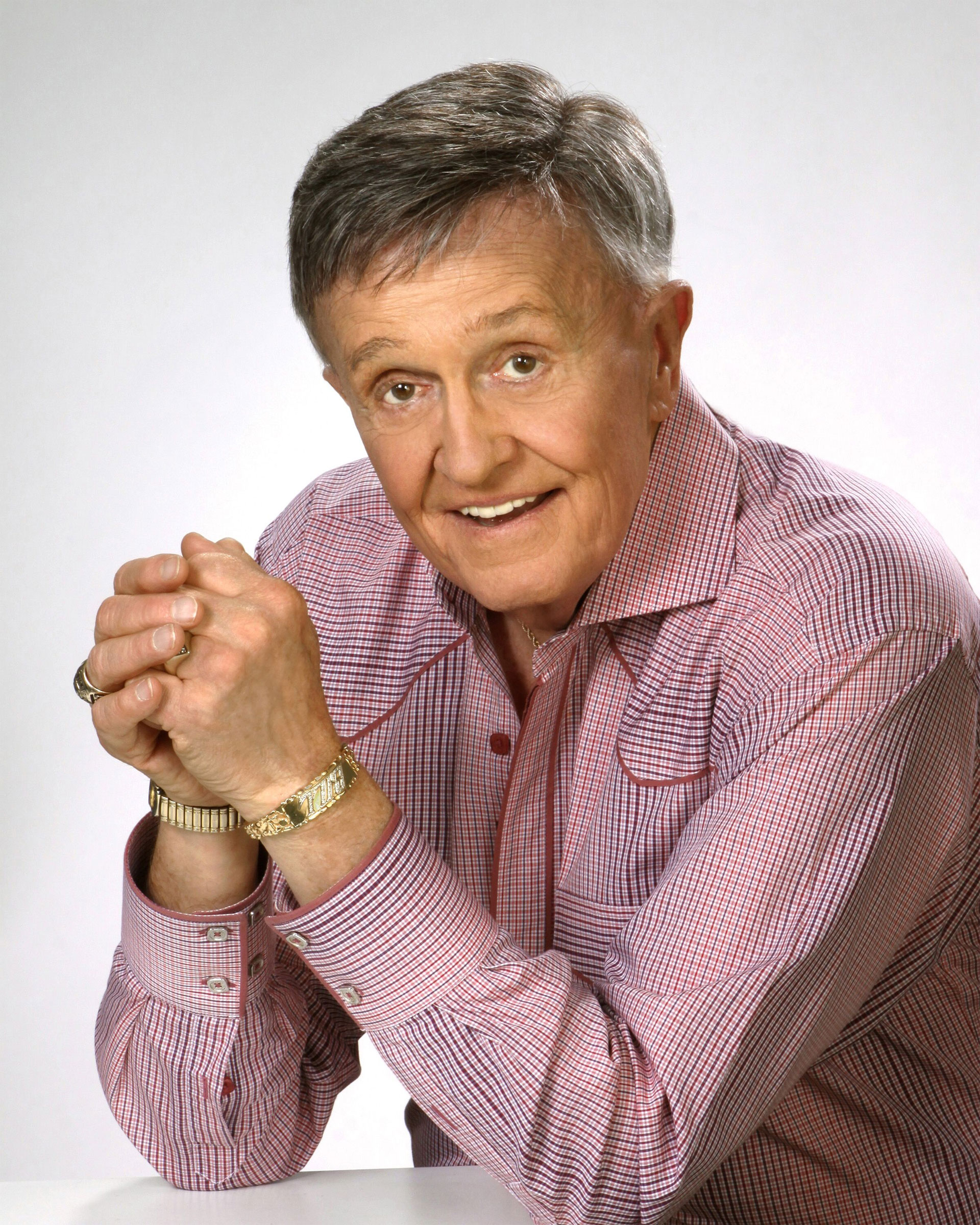 Georgia native Bill Anderson returned to his home state to present a scholarship endowment in his name to two Commerce High School seniors. While Anderson started the endowment in 2012, this year marked the first time the Country Music Hall of Famer presented the scholarship in person at the school's Bill Anderson Performing Arts Center.

Positioned between classic cars at the Lane Motor Museum in Nashville, songwriting titan and Country Music Hall of Famer Bill Anderson and country outlaw Jamey Johnson bring to life their song "Everybody Wants To Be Twenty-One" in their new video, now airing on CMT Music this week.

Positioned between classic cars at the Lane Motor Museum, songwriting titan Bill Anderson and country outlaw Jamey Johnson bring to life their song "Everybody Wants To Be Twenty-One" in new video. The song, co-written by Anderson and Johnson, illustrates dual perspectives of the young and old fondly wishing they were again, twenty one.