David and Howard Bellamy continue to prove the trail they’ve ridden to fame has been as unique as their music itself—music that is now celebrating more than 40 years of success. The road that started on the pop music charts in the ‘70’s, took a winding turn into country music in the ‘80’s, paving the way for duos to come, such as Brooks & Dunn, Montgomery Gentry, Big & Rich and The Judds. “If I Said You Had A Beautiful Body (Would You Hold It Against Me),” originally scrawled on a dinner napkin by David, rocketed them to the top of the country charts the way “Let Your Love Flow,” had done in the pop market just a few years earlier. It proved to be the first of a string of 14 No. 1 singles in the U.S. alone. They’re the only U.S. country music act who’ve toured in India, Sri Lanka, New Caledonia and Qatar. The Bellamy Brothers hold the record in both the Academy of Country Music (ACM) and the Country Music Association Awards (CMA) for the most duo nominations. Numerous Grammy nods have also been directed toward the brothers. The Bellamys are also opening up their lives to television audiences with their reality show, “Honky Tonk Ranch.” Each episode captivates viewers by the unpredictable misadventures the Bellamys face while balancing their globe-trotting touring schedule while running their sprawling family ranch in south Florida. “Honky Tonk Ranch” is executive produced by David Bellamy and directed, shot and edited by Derrek Kupish, CEO/founder of dkupish productions. 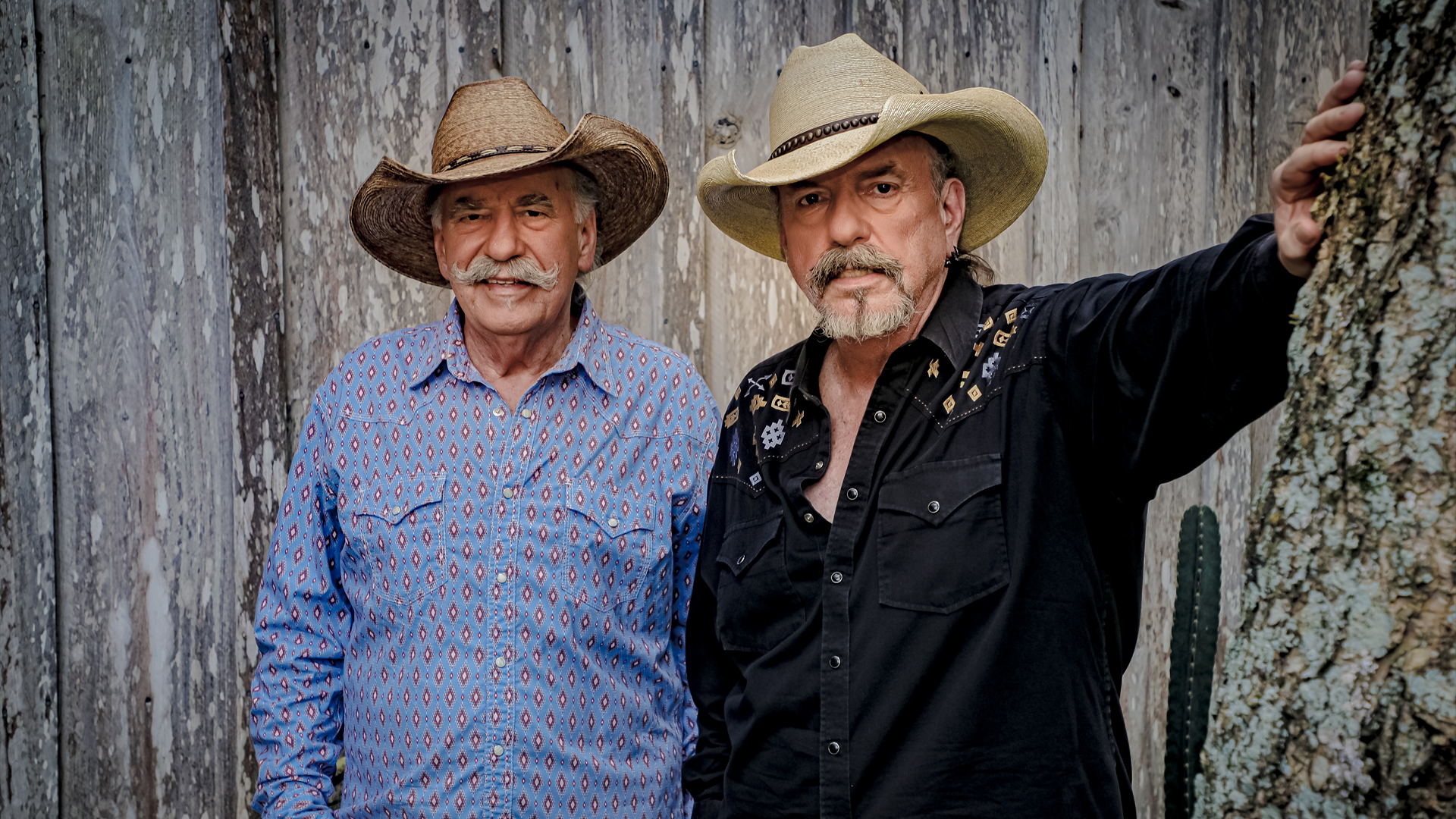 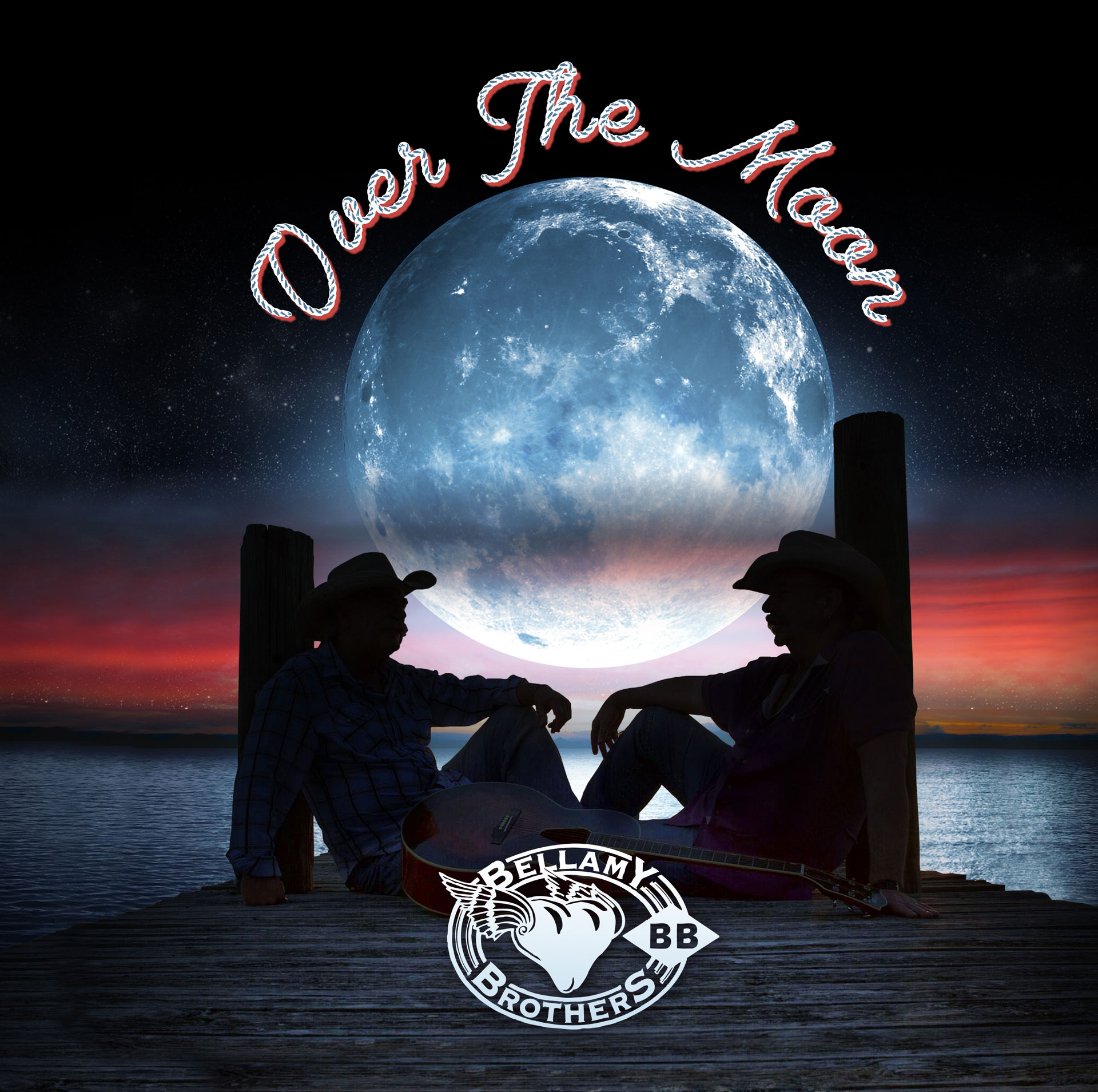 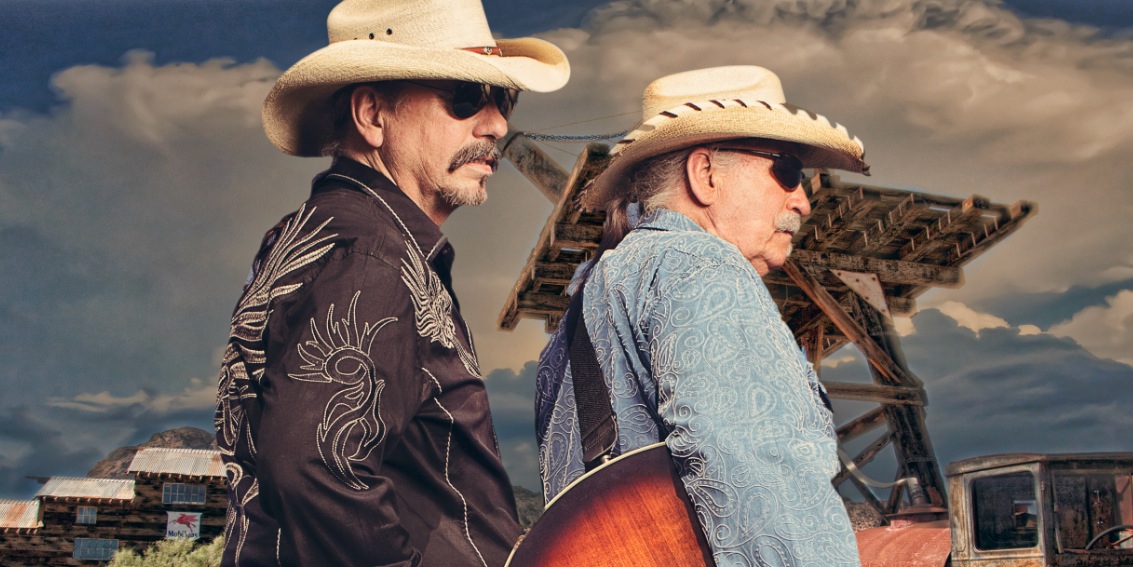 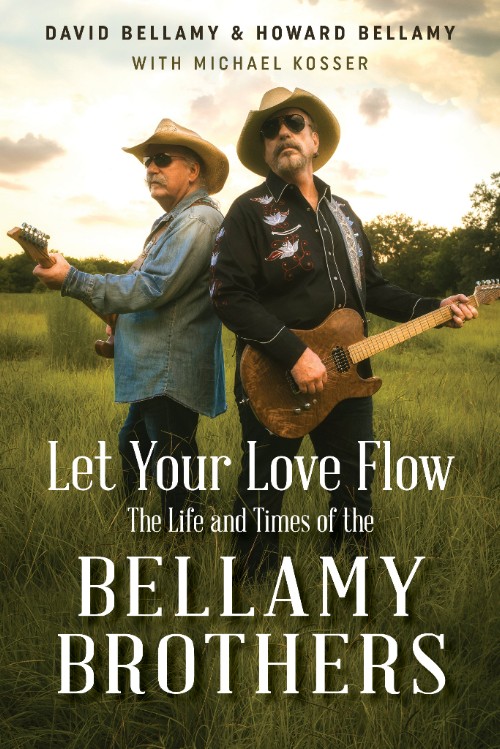 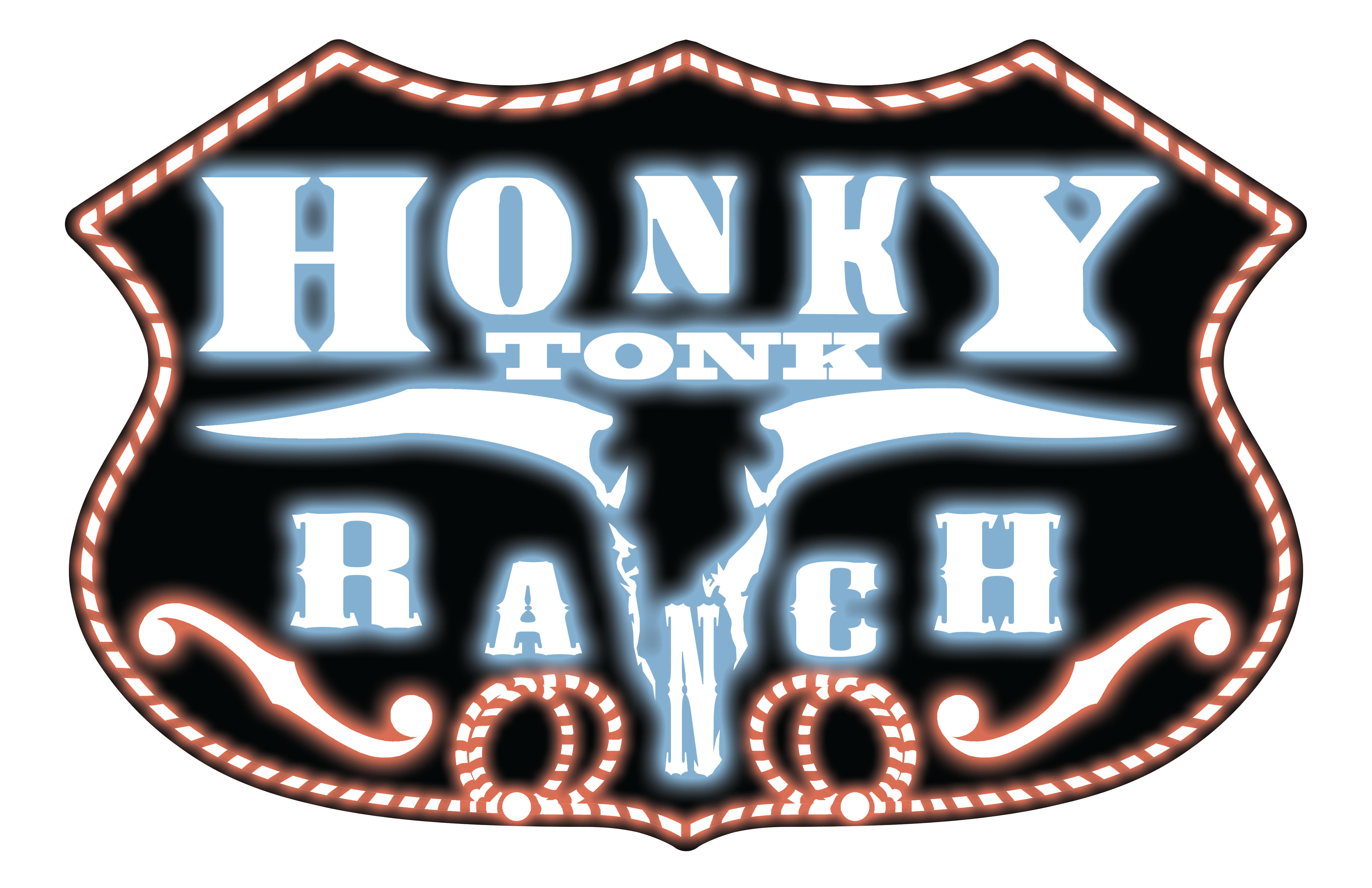 After releasing more than 50 albums over the past 40-plus years, the Bellamy Brothers' first-ever, covers-only album, Covers From The Brothers, is available now. The iconic duo transcends genres on the project, which includes everything from some of their favorites by Bob Dylan and Stevie Wonder to the songs they performed countless times in their early bands like “Games People Play."

Bellamy Brothers to Release ‘Covers From The Brothers’ on Oct. 15

After releasing more than 50 albums over the past 40-plus years, the Bellamy Brothers are set to release their first-ever, covers-only album, Covers From The Brothers, on Oct. 15. Fans can pre-order the album now and instantly receive the Bellamys' cover of Billy Swan's smash-hit "I Can Help" featuring Dennis Quaid.

Iconic international duo the Bellamy Brothers invited global superstar Dennis Quaid in the studio to record a rousing rendition of Billy Swan's smash-hit "I Can Help." The track is the lead single off the Bellamys' forthcoming album, Covers From The Brothers, slated for release this fall.

"Well known for maintaining a packed tour schedule that finds them performing all over the globe (Sounds Like Nashville)," the Bellamy Brothers are eager to announce rescheduled dates for their European tour. The iconic duo is set to perform multiple shows in Norway and Sweden in January of 2022 before returning in June of 2022 for additional dates in Norway, Faroe Islands, Austria and Switzerland. Full schedule below. 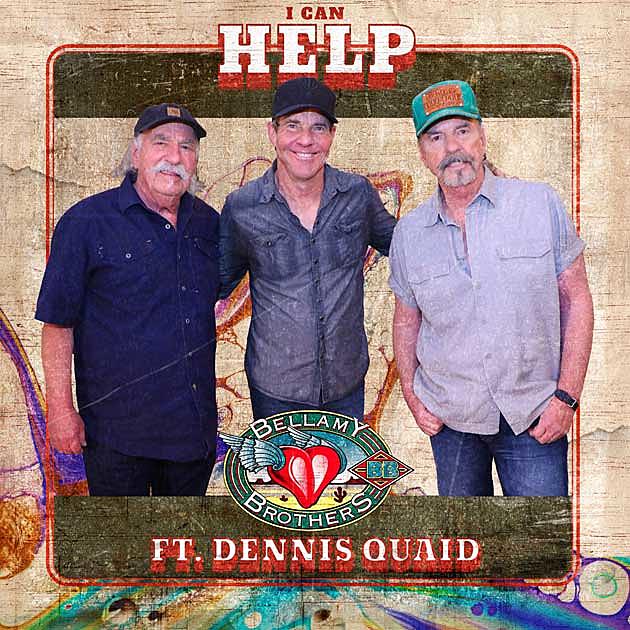 Dennis Quaid Teams Up with the Bellamy Brothers for 'I Can Help': A 'Moment Dreams Are Made Of'

The Bellamy Brothers on Collaborating With Dennis Quaid: 'You Can Tell He's an Actor Because He Finds the Character'