In 1922, George S. Bailey, a mid-western man with a penchant for hats, founded the Bailey Hat Company in Los Angeles, California. Bailey saw the emerging need for a hat company that not only catered to the West Coast market, but one that also catered to the Western wear market. George Bailey saw a vast and as yet, untapped customer base in southern California and dedicated himself to providing those customers with fine quality hats and great styling.

The American west was booming, and Los Angeles was leading the charge. A population explosion was underway and due to the proliferation of cattle ranches, farms, mines, oil fields and, of course, movies, southern California’s economy was growing at a breakneck pace. Los Angeles-based film studios accounted for nearly one-fifth of California’s annual manufacturing business in the early ‘20s and it was there that George Bailey would start his business. He catered directly to the needs of the ‘New West’ outfitting southern California ranchers, businessmen, oil tycoons, and the newest segment of the population, movie stars, with ‘the best hat possible’. Today, Bailey design explores the juxtaposition of Hollywood elegance and Western toughness and is influenced by both directional culture and fashion that serves as a unique framework for original design. The collection consists of timeless products that customers buy again and again as well as cultural statement pieces that are unique and packed with style. 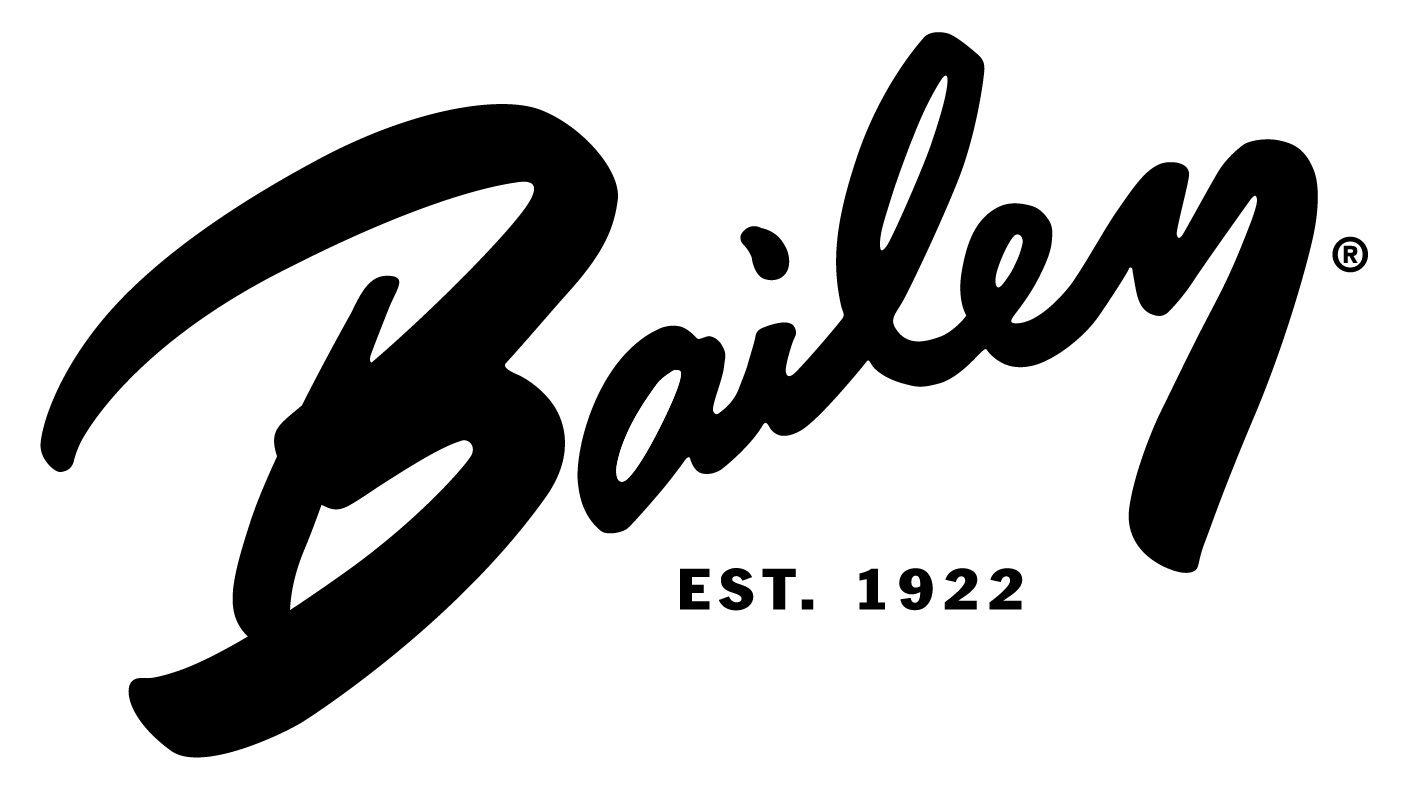 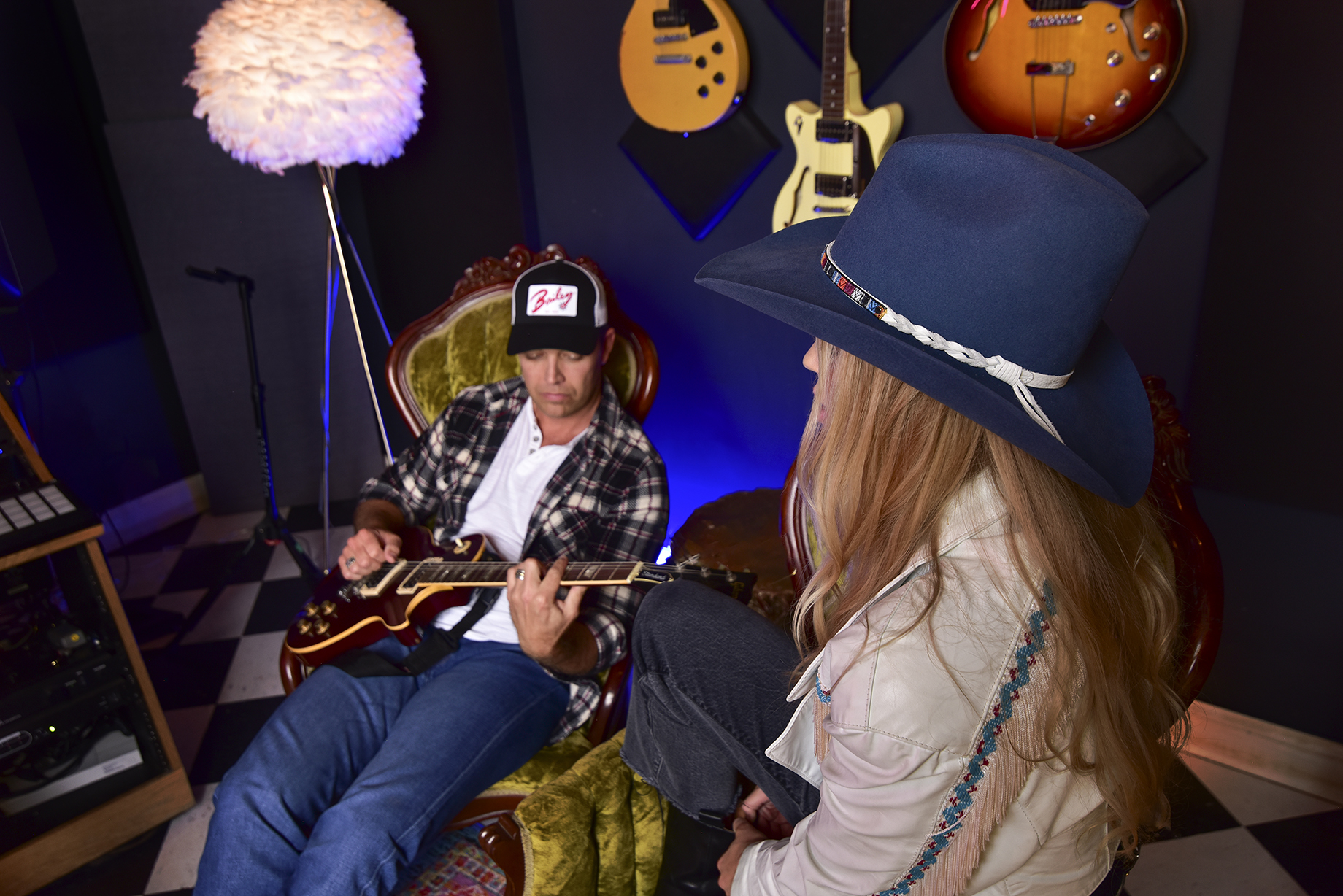