ADKINS PUBLICITY is a PR/ Publicity firm, headquartered in Nashville, Tenn., representing artists, brands and events across multiple entertainment fields and formats. We represent icons and icons in the making.

We specialize in identifying the right message at the right time. 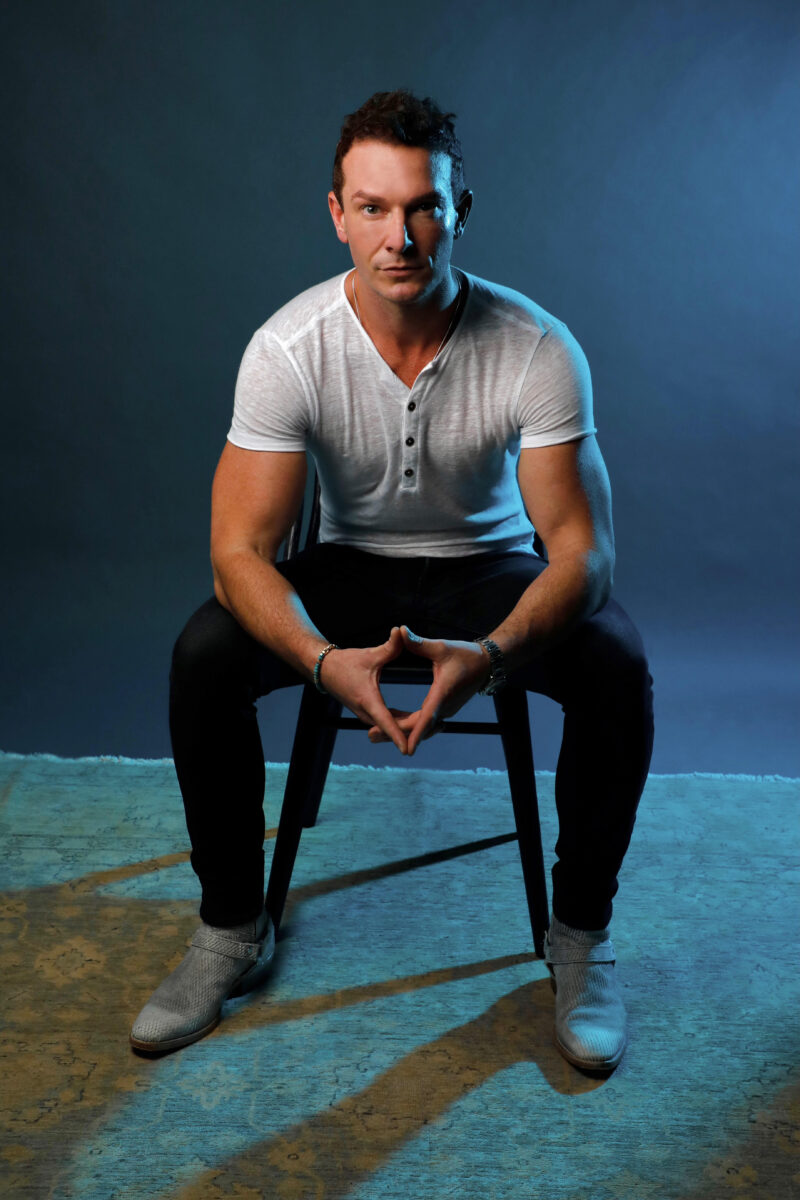 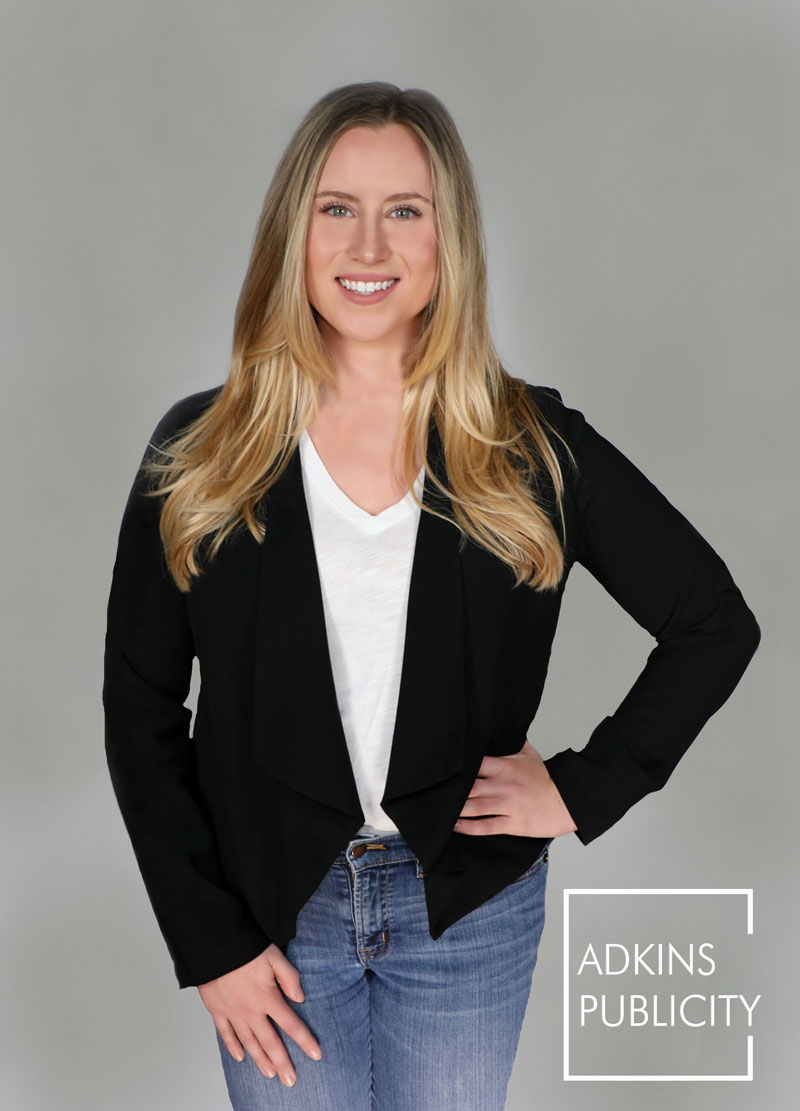 Kelli Wasilauski joined Adkins Publicity as the V.P. of Publicity in 2017. Previously, Wasilauski worked at a Nashville PR firm securing national press for Big & Rich, LOCASH and Michael Tyler, as well as coordinating events, including: Dolly Parton’s Smokey Mountains Rise: A Benefit for the My People Fund, All In For The Gambler: Kenny Rogers’ Farewell Concert Celebration, A Heroes & Friends Tribute to Randy Travis and Charlie Daniels’ Volunteer Jam. In her new position with Adkins Publicity, Wasilauski has secured press coverage on the regional, national and international scale for the company’s roster of clients including Country Music Hall of Fame and Songwriting Hall of Fame member, Bill Anderson’s 72nd album release, Anderson, iconic international duo the Bellamy Brothers’ autobiography, album release and arena tour with Blake Shelton. In addition, she has lead publicity campaigns for multi-platinum selling country hitmaker Phil Vassar, including sold-out Christmas tours and partnership with The Salvation Army. Also, Wasilauski has coordinated the release of independent sensation Frank Foster’s album ‘Til I’m Gone, which debuted at No. 2 on the Billboard Country Album Sales Chart behind Carrie Underwood as well as Lucas Hoge whose album Dirty South landed at No. 1 on the Billboard Charts. While with the company, she has managed press for events, including City of Hope Celebrity Softball Game and secured placement with outlets such as Rolling Stone Country, Billboard, Paste Magazine and Parade. Wasilauski is from the greater Boston area and moved to Nashville ten years ago to attend Belmont University, where she graduated with a degree in Public Relations.

Following an internship with Adkins Publicity, Makenzie Clayburg transitioned to a full-time position within the company as Publicity Manager in 2018. Clayburg has coordinated publicity campaigns for a roster of clients ranging from artists and authors to brands and businesses. She has also secured regional, national and international coverage for projects such as Grand Ole Opry member Dailey & Vincent’s No. 1 Billboard album The Sounds of Christmas as well as SWITCHFOOT’s No.1 Billboard album Native Tongue and coinciding major North American tour. While studying Music Business and Public Relations at Belmont University, the CMA Edu and PRSSA member completed additional publicity and marketing internships with entertainment institutions, including the Grand Ole Opry. Clayburg also has over three years of event experience from the Ryman Auditorium. 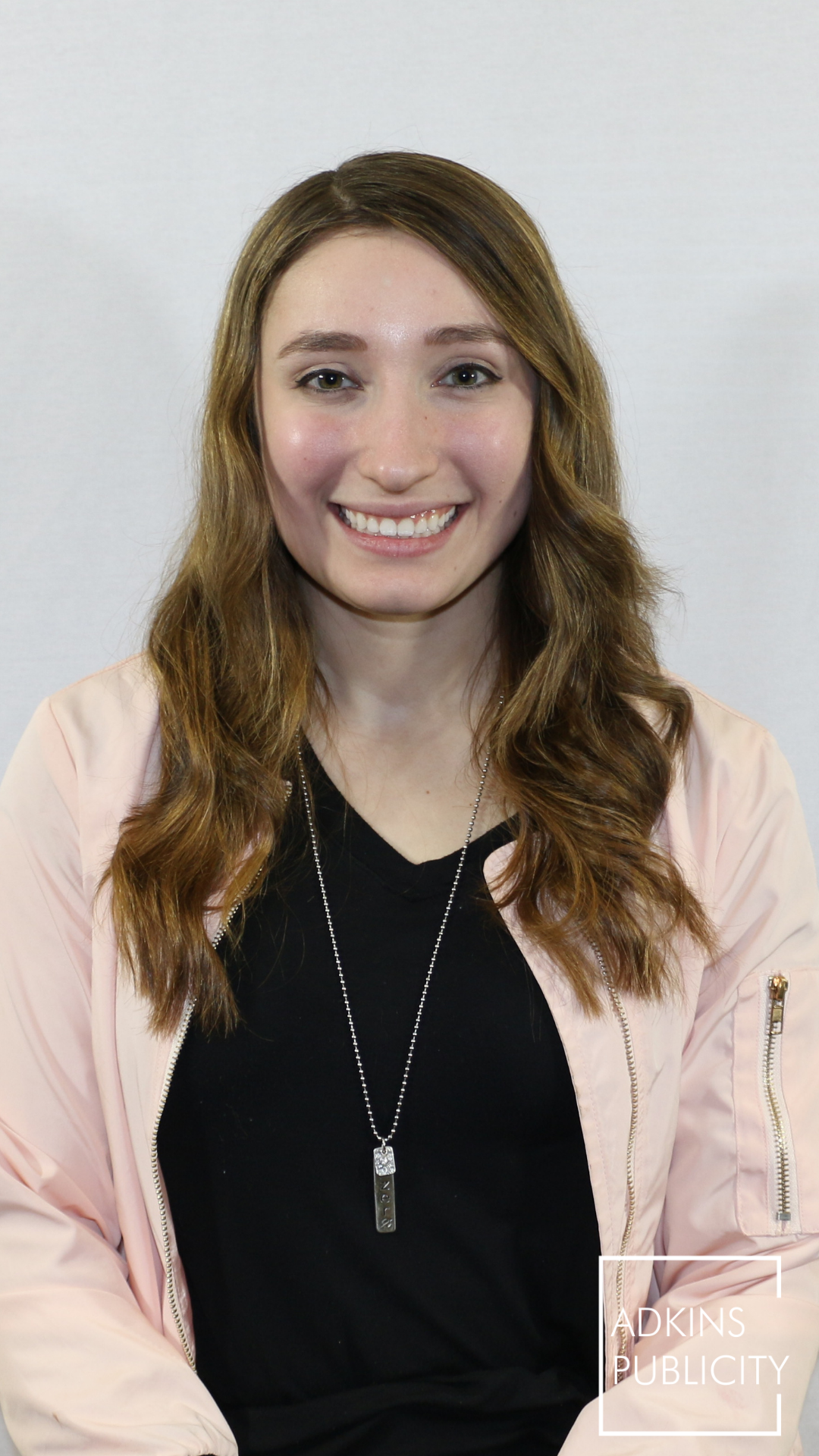 Haley Moriva joined the Adkins Publicity team after completing her internship during her senior year at Middle Tennessee State University in 2020. Moriva moved to Nashville after transferring from the University of Wisconsin – Green Bay to complete her degree in Music Business and Public Relations. Previous to her internship, Moriva worked on the publicity team at BOLD Music Group for Meghan Linsey, best known as one-half of the country duo Steel Magnolia on Big Machine Records and runner-up on NBC’s The Voice. Moriva was responsible for securing national and international press as well as tour dates and brand endorsement deals.